Rita Orr is the loving and wonderful mother of NFL player Zach Orr. He is a linebacker for the Baltimore Ravens who at the age of 24, announced his retirement due to a serious neck injury. 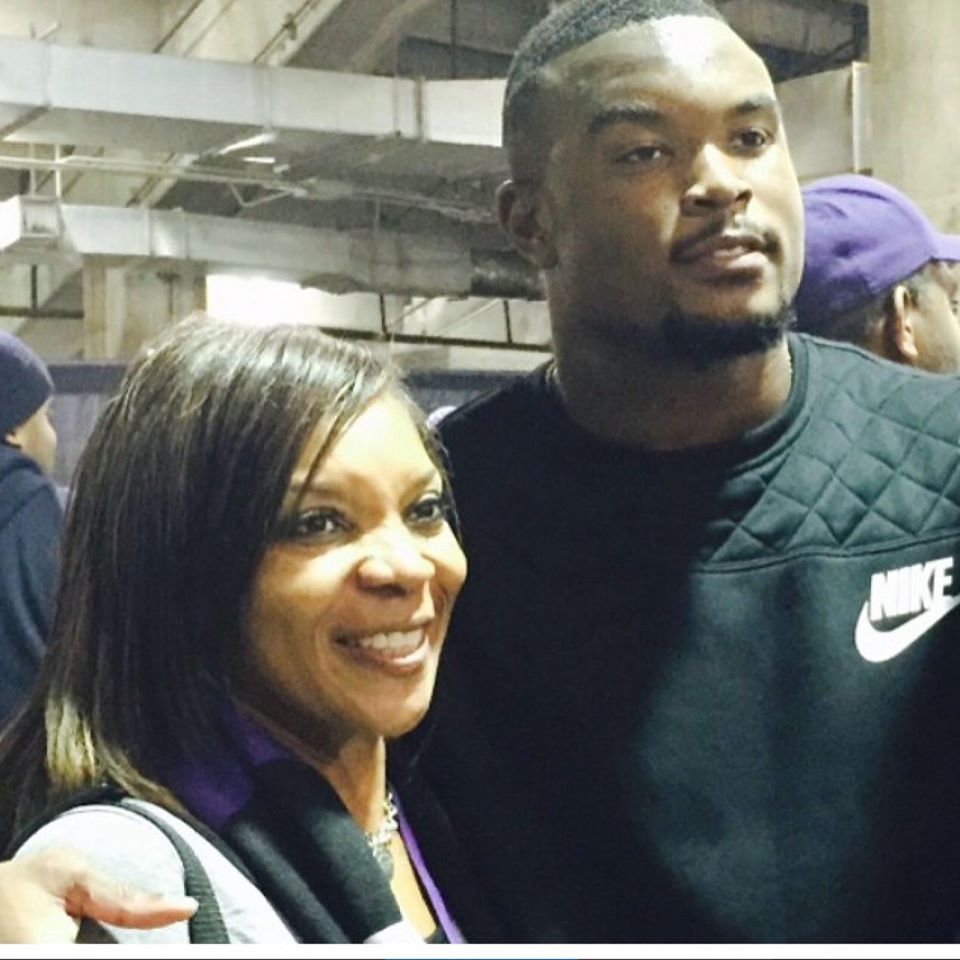 For his beautiful momma the news was heartbreaking, but at the same time comforting to see her boy on his way to recovery and who knows maybe the best is yet to come for Zach Orr.

Rita Orr is familiar to football. Not only because all of her four sons play football, but also because her husband Terry Orr was a tight end with the Washington Redskins who went on winning two Super Bowls. Terry born on September 27, 1961, in Savannah, Georgia started playing football at Abilene Cooper High School and then at the University of Texas. 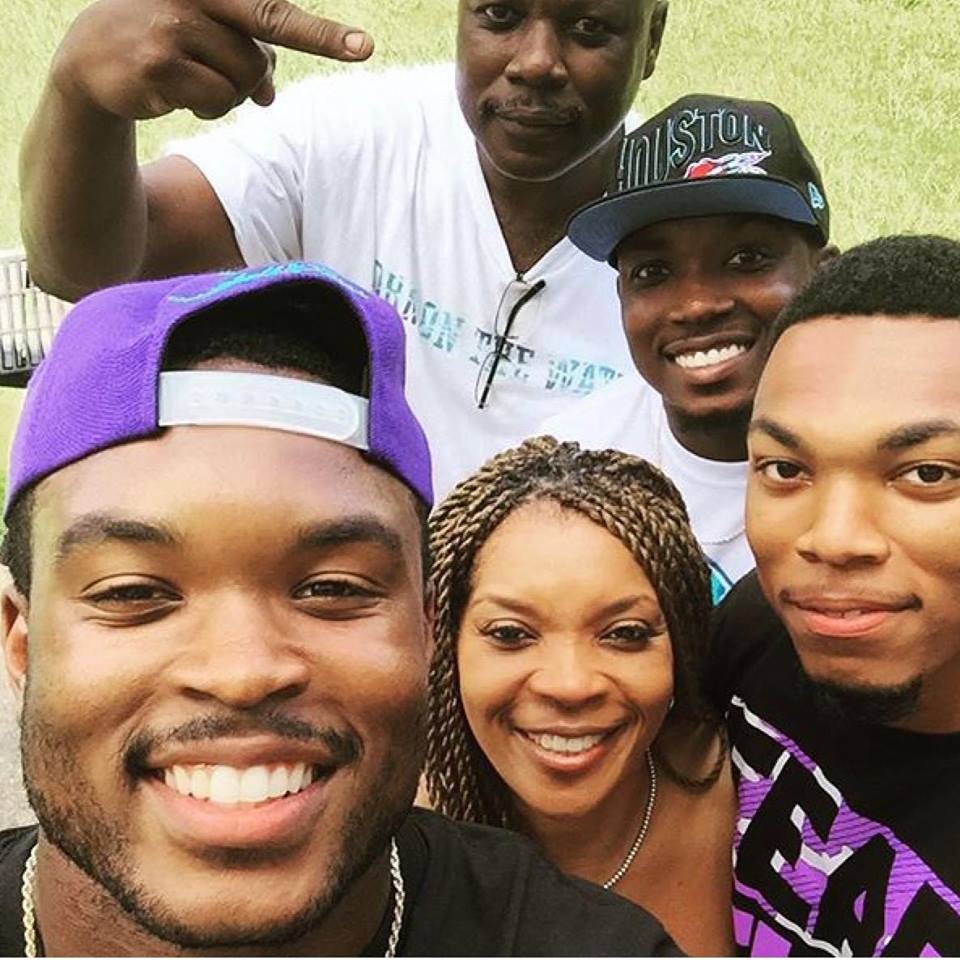 Terry Orr was born on September 27, 1961, in Savannah, Georgia. Orr started playing football at Abilene Cooper High School and then at the University of Texas.

He was selected by the Washington Redskins in the 10th round (263rd overall) in the 1985 NFL Draft. Terry joined the san Diego Chargers in 1990 before returning to Washington in 1991. Terry retired two years later. 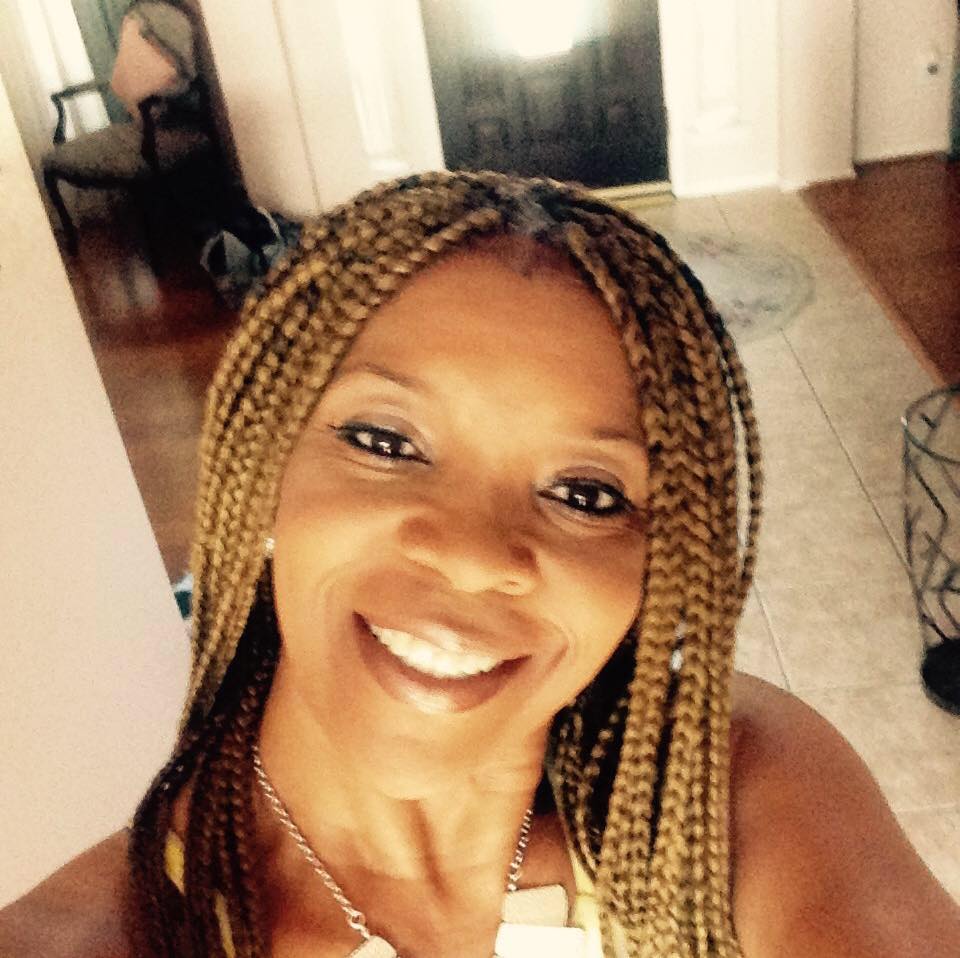 Terrance, 27, a wide receivers coach at DeSoto High School now a father of one with his beautiful wife Raven, Zachary born on June 9, 1992, signed as undrafted free agent with the Ravens in 2014; Nick studies kinesiology at the University of Wisconsin- Madison where he also plays as a defensive back and their youngest, Chris like his older brothers before him is a student and football player at DeSoto high School, he is a promising linebacker. 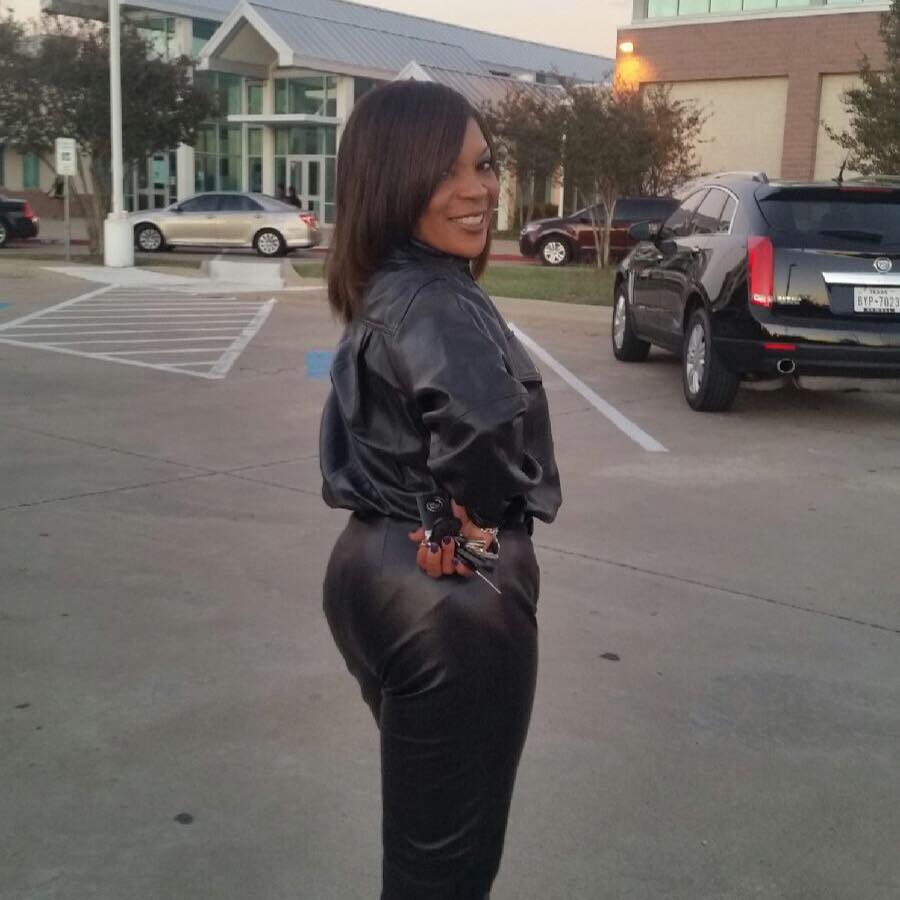