Romana Exenberger is the lovely ex-girlfriend of pro tennis player from Austria, Dominic Thiem. She must be super proud of her boyfriend who is currently grabbing headlines at the French Open. However, Romana is no longer Thiem’s leading lady

Aside from tennis, he enjoys soccer and ski jumping. He is a fan of Gregor Schlierenzauer and the Chelsea Football Club. He also loves the German TV series “Alarm für Cobra 11 – Die Autobahnpolizei”. Thiem also spends much of his time with his lovely girlfriend, Romana Exenberger. 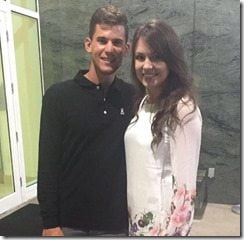 Romana Exenberger and Dominic crossed their paths in St. Polten at the Awards Gala of the Austrians sportsmen of 2015 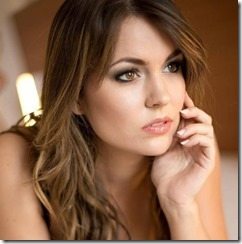 According to her LinkedIn, gorgeous Romana Exenberger is not only depending on her famous boyfriend, she is a working gal. Romana initially made Matura at the federal training institute for kindergarten teachers and nursery education in Innsbruck.

Then she attended the College of Tourism Management in Klessheim and completed during their studies in summer 2011 as a trainee at the Hotel Kitzhof.

Moreover, after graduating she moved the young Tyrolean first to Bavaria as a Sales Representative to Arabella Alpenhotel am Spitzingsee and the Arabella Brauneck Hotel in Lenggries. But after a short time, she returned already as Sales and Marketing Manager in the Austria Trend Hotel Schloss Lebenberg Kitzbühel back.

Subsequently named the Sales and Marketing Manager at Hotel Kitzhof. She is currently listed as personal assistant to M. Riedel at Riedel Glass Austria. 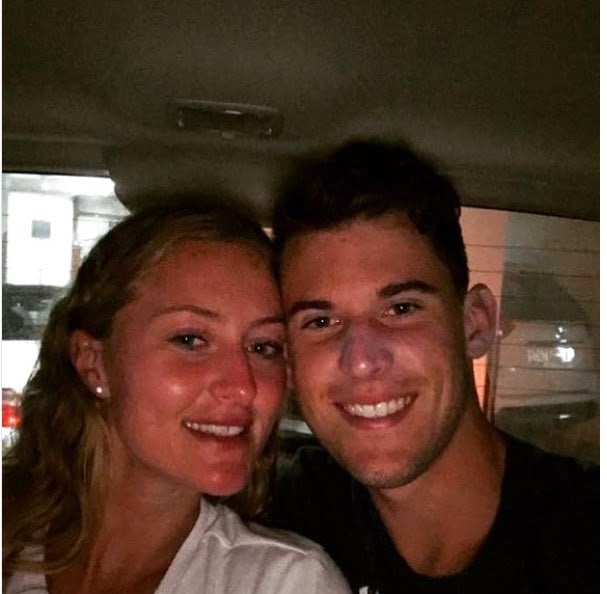 Romana and Dominic are no longer dating, he and French tennis player Kristina Mladenovic have been dating since 2017, they made their first public appearance in May 2018.