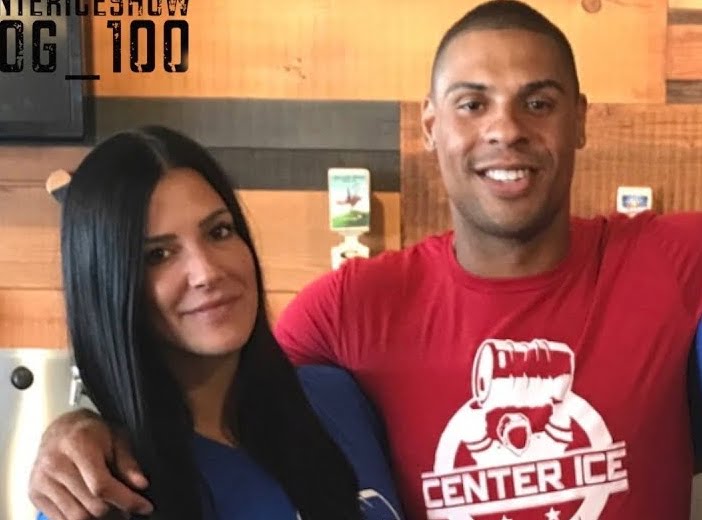 Meet Alanna Reaves formerly known as Alanna Forsyth; she is the beautiful wife of Canadian NHL player Ryan Reaves, the 6’1″ right wing for the Las Vegas Golden Knights. Reeves previously played for the St. Louis Blues and the Pittsburgh Penguins, prior to being traded to Las Vegas in exchange for Tobias Linberg.

Alanna’s hubby comes from a line of athletes; his father William is a former running back for the Washington Redskins and the Miami Dolphins and his younger bro Jordan a defensive lineman plays for the Saskatchewan Roughriders of the CFL.

Ryan and Alanna tied the knot on August 16, 2014, in Winnipeg, Manitoba. They have an adorable son together.

Alanna studied interior decorating at Conestoga College; before becoming a full-time mom and wife she worked at Walmart pharmacy and later at Home Outfitters.