According to Joey Abraham a close family friend, Hannah Baxter was no longer with Rowan and was dating someone else.

“Rowan was in a real bad place there for a bit because of the separation.  He was struggling.”

Hannah Baxter was preparing to drop off her children to school when Rowan jumped in her car, started dosing them with gas and set the car on fire.

Hannah jumped off the car, but succumbed to her injuries in the hospital, Rowan died from a self-inflicted stab wound. 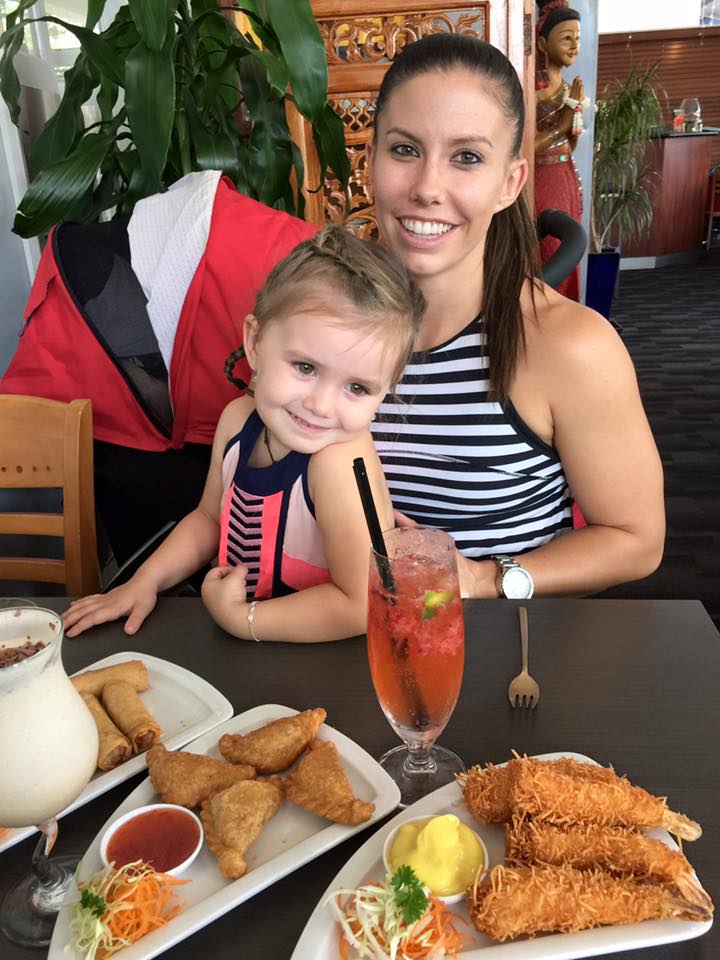 Prior to their split, Hannah and Rowan opened their gym, Intergr8 and CrossFit SMC in Capalaba, they shut it down following their separation.

Our thoughts and prayers go out to their family and friends throughout this terrible time.