Roxanna Jimenez is the loving, caring and beautiful wife of former MLB player Pedro Guerrero. Her husband once a World Series MVP, played ten years with the Los Angeles Dodgers, before ending his MLB career with the St. Louis Cardinals in 1992. Guerrero, aged 60, suffered a second stroke in New York and is currently fighting for his life in a New York hospital.

At first, doctors told Roxanna and her daughter Jessica Mora (Pedro’s stepdaughter), that he was brain dead, but a second opinion confirmed he was in a coma; doctors, however, believed he could improve as he has already opened his eyes and tried to communicate with them.

Back in 2015, Pedro was hospitalized for bleeding on the brain. 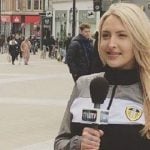 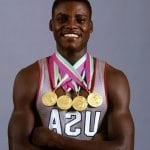 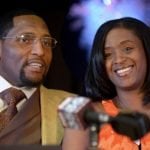 Tatyana McCall This beautiful gal is Tatyana McCall; she is the ex-girlfriend of former NFL player … END_OF_DOCUMENT_TOKEN_TO_BE_REPLACED