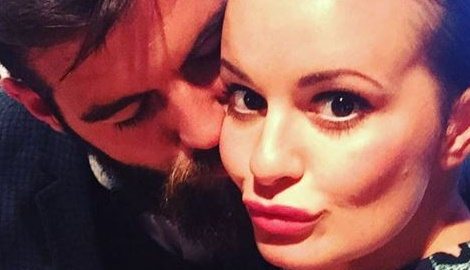 Ruby’s man was born 23 January 1987 in Cardiff, Wales. The Welsh international began his career at Cardiff City, progressing through the club’s youth ranks and making more than 250 appearances for the Bluebirds after making his senior debut in September 2004. He went on to win the Wales Club Player of the Year award in 2007 and 2008, and was also named in the PFA Championship Team of the Year in 2008/09.

He went on to play a key role in helping the Eagles avoid the drop, scoring on his debut against West Bromwich Albion and then making 12 further appearances.

The following season saw him return to his central midfield spot and went on to reach a half-century of appearances for the club, scoring crucial goals in victories against Liverpool and Leicester City.

Since making his Wales debut against Poland in September 2005 aged just 18 Ledley has since gone on to win over a half-century of caps for his country and was a key part of the side that clinched qualification to Euro 2016
He signed a three-and-a-half-year contract with Crystal Palace in 2014.

Ruby Ledley was born Ruby May Ridgeway. The couple who is yet to be married, are the parents of two adorable little girls. Ruby Ledley first gave birth to daughter Layla in late 2010. The couple’s second daughter, Reeva was born last year. 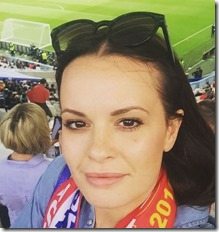 A few sites refer to Ruby as Joe’s wife, several years of relationship and two kids later, it’s pretty much a done deal huh! They have been engaged for some time and are said to be getting married soon. A few weeks ago, Joe Ledley posted a photo of his fiancé to wish her a happy birthday, he wrote “Happy birthday to my wife to be, have a great day love you” 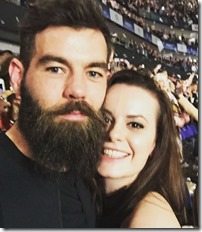 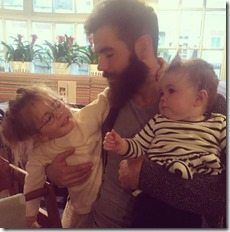 Ruby Ledley and her hubby had a major scared when in 2011 their home was broken into; at the time he was in Hamilton and his Ruby was in Cardiff with daughter Layla. After this the couple decided to move because they couldn’t raise their child in a house that had been broken into.

Having two young children at home, is not hard to imagine what Ruby Ledley does to keep busy.

You can find lovely Ruby Ledley on Instagram here. 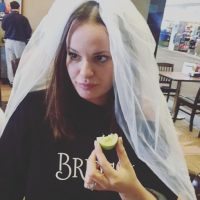 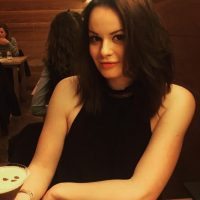 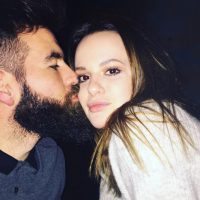 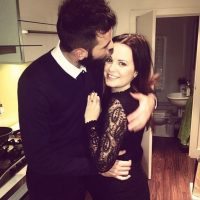 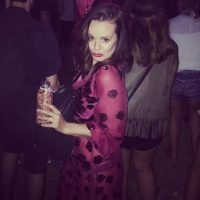 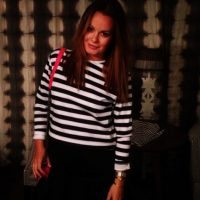