The daughter of the late Francis LaJaunie and Marie Folse LaJaunie, married first husband Nace Anthony Salomone on April 8, 1967; their marriage ended in divorce in 1972.

She married Tom Benson on October 22, 2004, in San Antonio. They met a year earlier when she attended the mass of his late wife Gracie, who died at the age of 76 of Parkinson’s disease on November 19, 2003. 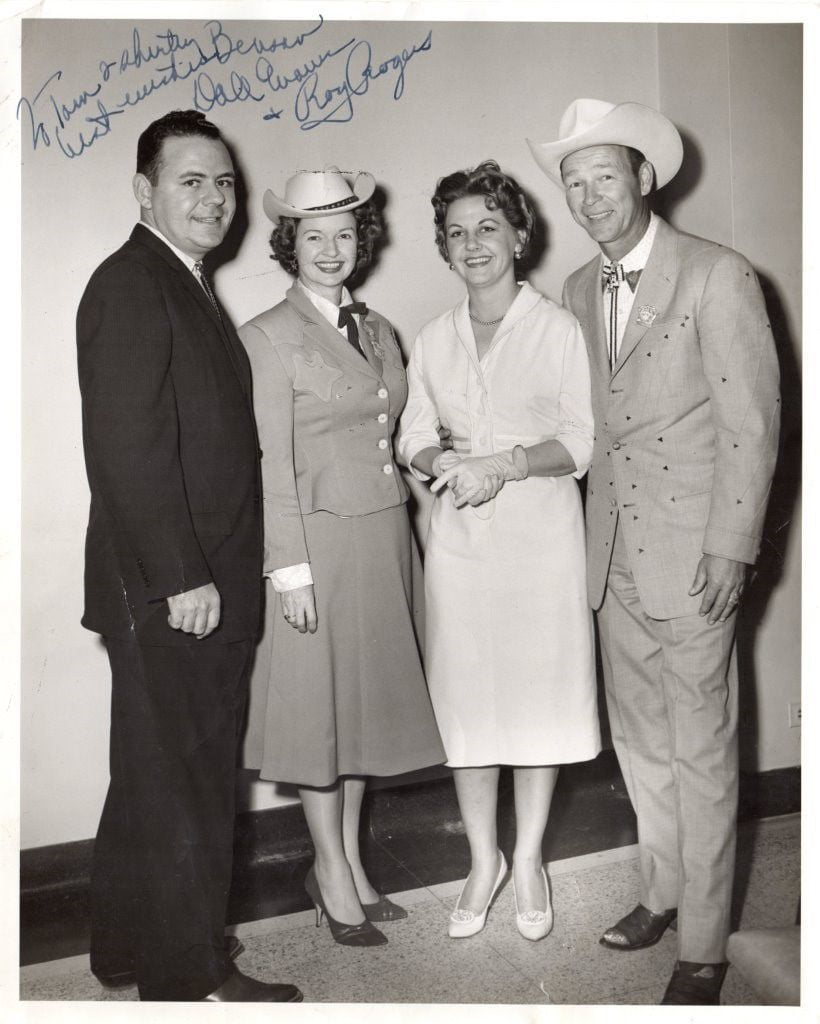 Mr. Benson’s first wife Shirley Landy, mom of his three adopted children Robert, Jeanne and Renee passed away in 1980. Their children Robert and Jeanne also passed in 1986 and 1991, respectively. 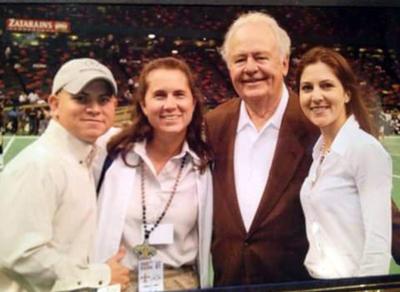 Renee his only living daughter is mother of Ryan and Rita LeBlanc, who Tom Benson removed from the Saints ownership as well as his will along with their mum Renee Benson. 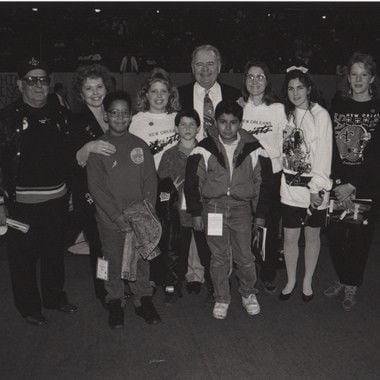 Mrs. Gayle Benson who also owns the Dixie Brewing Company was sued for unpaid wages, penalty, and attorney fees by former GayleBird Interiors employees in 1989, and subsequently in 2016, by Mr. Benson’s personal assistant Rodney Henry who accused her of racism and violations of federal labor laws.