Meet Mrs. Lashonne Thompson; she is the amazing and beautiful mother of NFL player Darwin Thompson, the  5’8″ running back for the Kansas City Chiefs from Tulsa, Oklahoma who previously played college football  Utah State and Northeastern Oklahoma A&M.

Prior to college, Thompson played at Janks High School in Tulsa. The Kansas City Chiefs selected him in the sixth round (214th overall) in the 2014 NFL Draft. 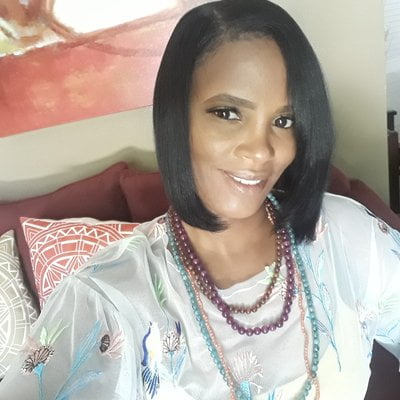 Mrs. Lashonnne’s son Darwin, is one of her three children. She was born Lashonne Nicole Weathers on July 7, 1972. Her husband is Reuben Deon Thompson Sr. (b. 1969). Darwin’s parents tied the knot in 1999, in Nevada. 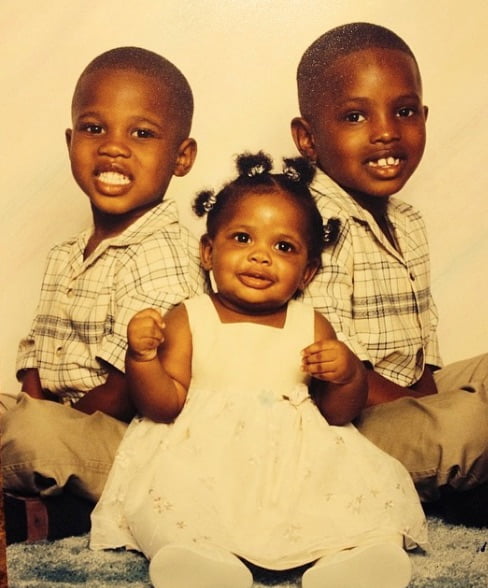 Her other children are Tayliur Thompson and Reuben Jr. Her youngest, 5’5″ daughter plays basketball at Dove Science Academy and her other son Reuben plays football at The Oklahoma Baptist University Bison, where he is pursuing a major in digital arts, theatre and Communications.

Darwin aka D-Train said the most important thing to him is his family, he has tattoos to prove that. Also important to him is certainly football and last but not least, Faith.

“I also have a train on my shin. So the train tracks [represent] God’s plan; I believe in God heartily. The train is my lifestyle and everything that comes with it. I’m the conductor of the lifestyle that I’m living.

“So that’s where ‘D-Train’ comes from,” he concluded. “It’s not really about the way I run the football. It’s about how I train to prepare for football — how I take it so seriously. My conscience messes with me every day. I can’t miss a rep. I’ve got to go full speed. Somebody is out there ready to take my spot.”