Olaf Lange is the supportive and loving husband of Australian basketball head coach Sandy Brondello. Coach Brondello is the head coach of the WNBA team, the Phoenix Mercury. Before she started coaching, Sandy was a star shooting guard, awarded several recognitions and awards during her years playing with the Detroit Shock, Miami Sol, and Seattle Storm.

Who is the Phoenix Mercury Coach?

The Phoenix Mercury’s coach Sandy Brondello was born Sandra Anne Brondello (braun-DELL-oh) on August 20, 1968, in Mackay, Queensland, in Australia. A decorated former shooting guard grew up on a sugar cane farm and started playing basketball when she was nine in a  court her father built for her in their backyard.

Basketball grew into her, and soon, she found herself playing in Australia’s Women’s National Basketball League (WNBL), subsequently joined the WNBA in the United States, the Australian National Team, and finally turned to coach.

Who did Sandy Brondello play For?

Phoenix Mercury’s head coach Sandy Brondello has an estimated net worth of $1 million, according to idolnetworth.

It is uncertain how much Sandy Brondello’s annual salary is; she agreed to a multi-year contract extension with the Phoenix Mercury on October 14, 2016.

“I’m very excited to continue to be the head coach of the Phoenix Mercury,” Brondello said. I appreciate the organization believing in me as a coach and the vision I have for this team moving forward.”

The husband of WNBA head coach Sandy Brondello is fellow WNBA coach Olaf Lange. They had worked together while they were in San Antonio. Still, recently they played against each other, with Olaf serving as an assistant coach for the Chicago Sky, the team the Phoenix Mercury have played against in playoffs in 2014, 2019, and 2021. 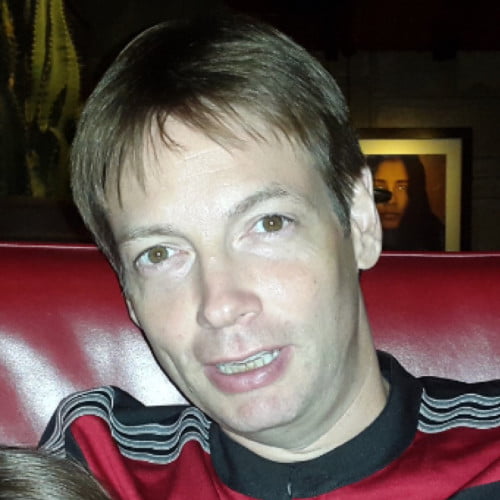 Olaf Lange was born on March 30, 1972, in Berlin Germany. Olaf graduated in 1991 from Ulrich-von-Hutten Gymnasium High School in Abitur; he holds a degree in sports science from Freie Universitat Berlin and an A-License, basketball coaching degree from Deutscher Basketball Bund.

Sandy Brondello and her husband Olaf Lange have been married since 2005; they reside in Phoenix with their two children, son Brody and daughter Jada.