Britney Cobian is the stunning wife of MLB player Travis d’Arnaud. Her husband is the talented catcher for the Atlanta Braves; he previously played for the Los Angeles Dodgers, New York Mets, and the Tampa Bay Rays. Travis was Ranked No. 1 among Mets prospects by MLB.com entering the 2013 season. He was acquired by the New York Mets on Dec. 17, 2012. Unfortunately, he missed the final two months of the 2012 season due to a torn left knee ligament.

Travis d’Arnaud was born on February 10, 1989, in Long Beach, Cali; he is the son of classical pianist Marita d’Arnaud and Lance D’Arnaud who prior to working as sales manager at Decortec, played the piano, trombone, and trumpet. 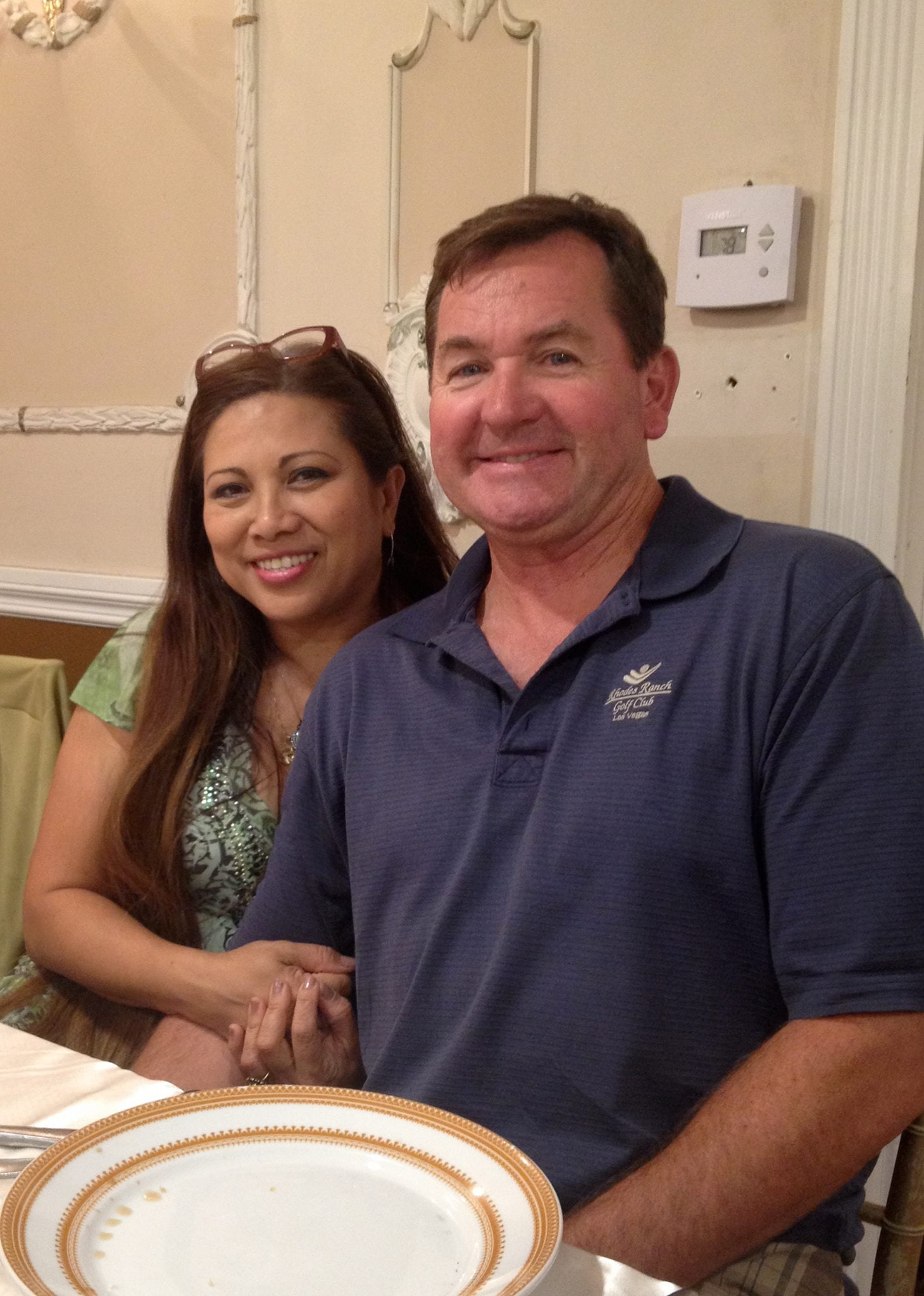 Lance D’Arnaud (b. May 4, 1958)studied business at the University of Southern California; he worked in the sales department for Illinois Tool Works back in the 80s’ and 90’s, John King Textiles in Cali for over a decade, Top Value Fabrics between 2001 and 2005, KOR Recycled Packaging in British Columbia, Canada from 2005-08, and joined Decortec as the USA Sales manager in 2008.

Marita d’Arnaud born on September 11, 1960, holds a master’s in education from UCLA, she also studied comparative world religions and biology at the University of Southern California. She ran an after-school performing arts center in Long Beach and was a music teacher at Mountain View Elementary. 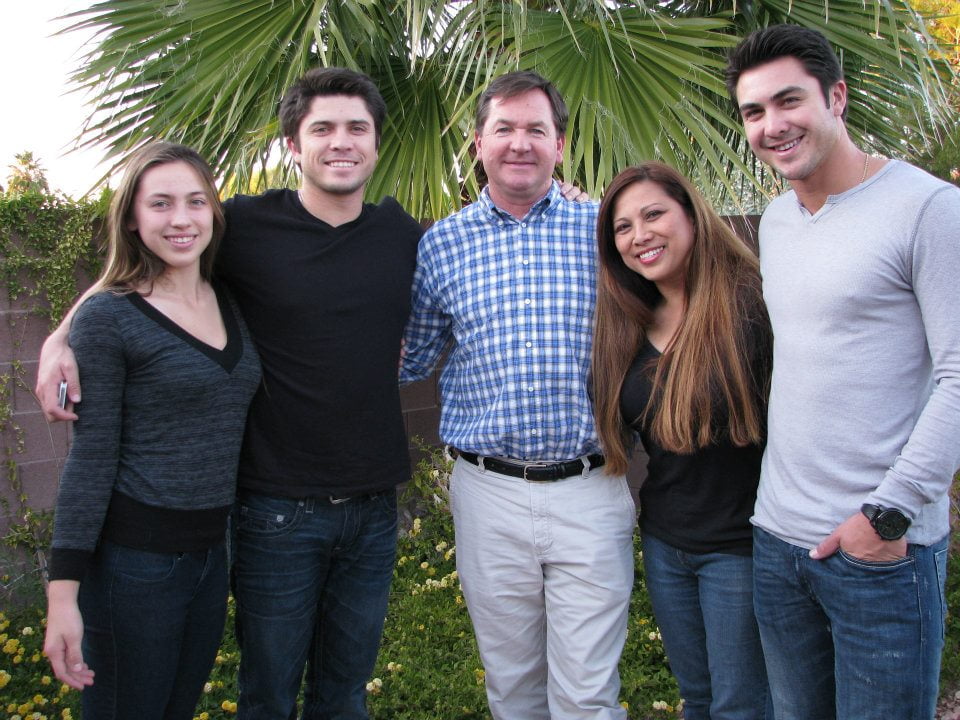 Travis has one older brother Chase D’Arnaud; Chase born on January 21, 1987, is nowadays a musician, but before that happened he was an outfielder who played with teams like the Giants, Padres, Red Sox, Braves, Phillies, and the Pittsburgh Pirates who drafted him out of Pepperdine University during the 2008 MLB draft.

MLB catcher Travis D’Arnaud has a net worth estimated at $10 million. He agreed to a two-year contract with the Atlanta Braves, on November 24, 2019, and a contract extension that included a club option for the 2024 season, on August 20, 2021.

That was enough on Travis, we know you are really here today to know about his pretty wife Britney Cobian aka Britney d’Arnaud, momma of his two beautiful children! This is what FabWags can tell you about Britney D’Arnaud. 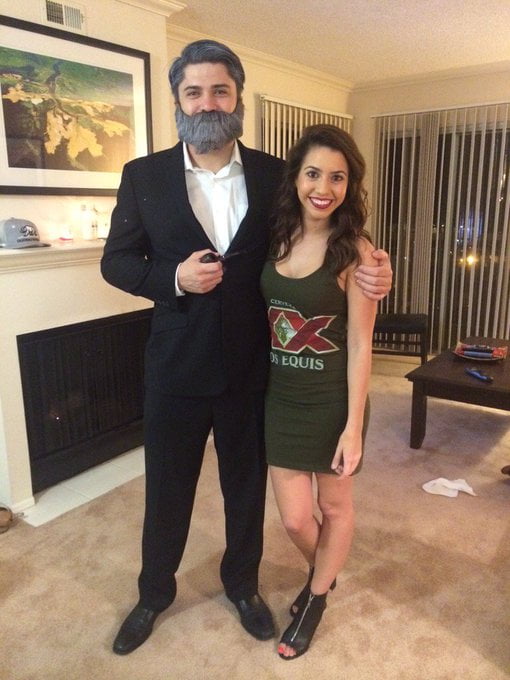 Brittney was born on May 15, 1991; in California. She is one of the children born to Julie Cobian and Abraham Cobian, also proud parents to Brittney’s pretty sisters Teresa and Tiffany Cobian. 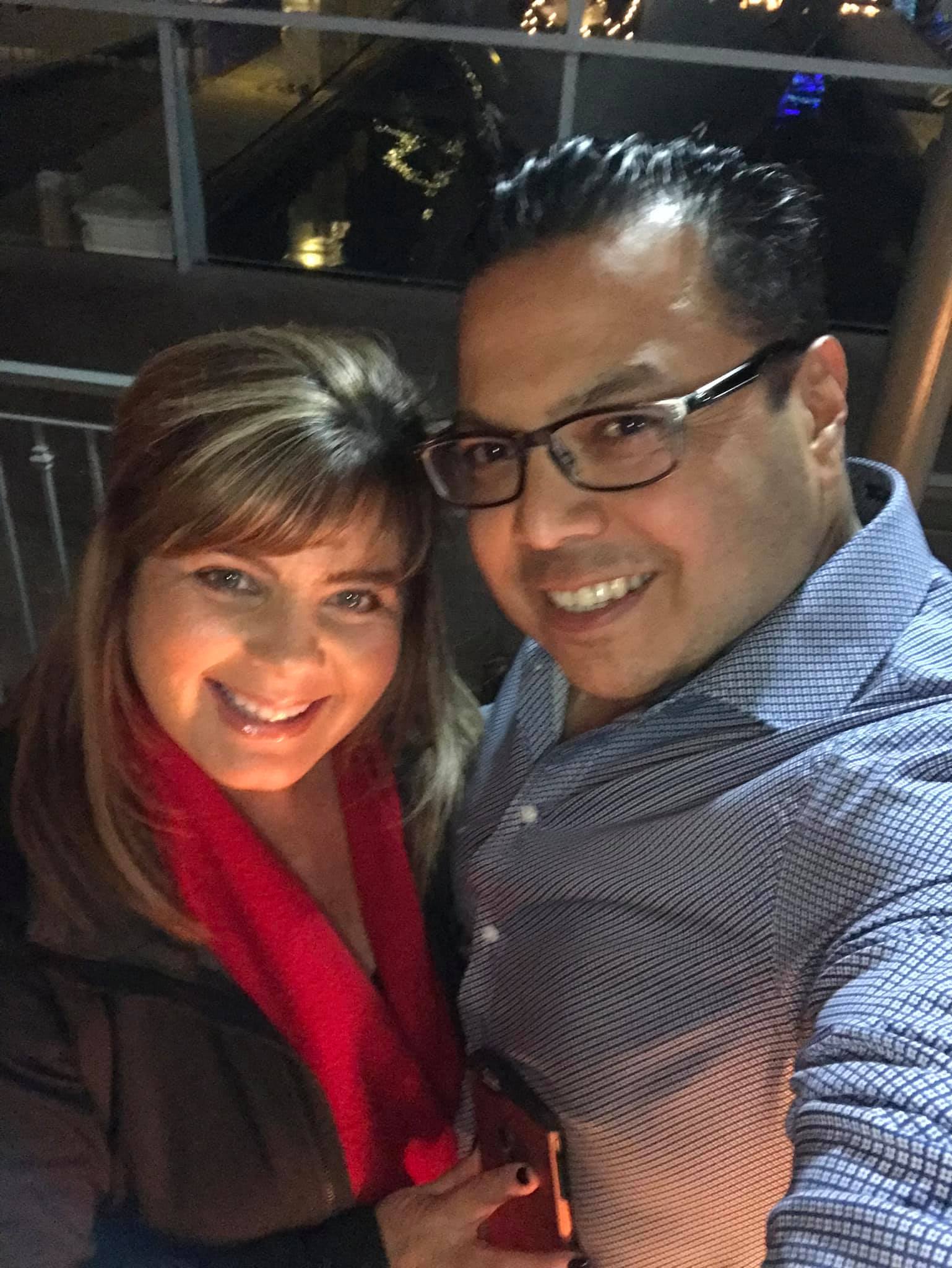 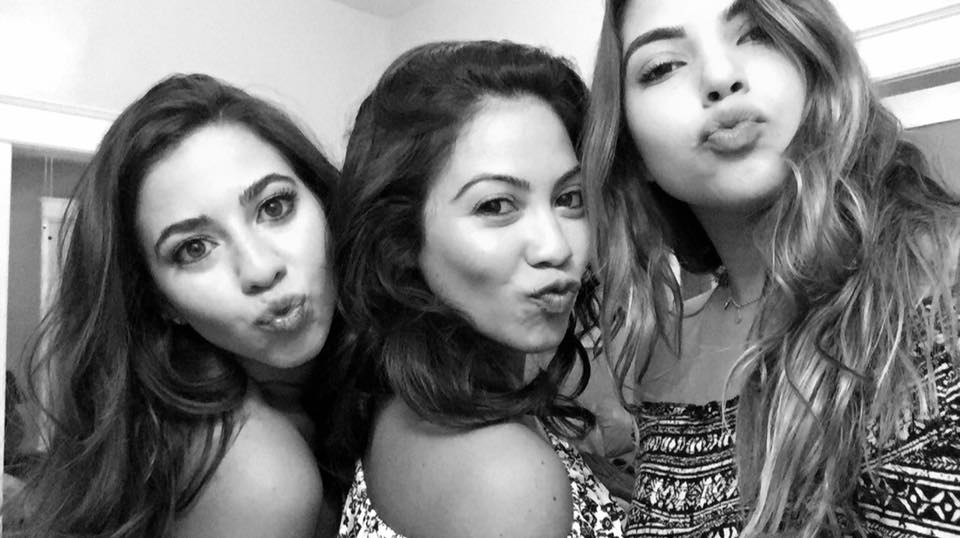 Britney Cobian and Travis started dating in 2014.  During an interview, he was asked to describe Britney, he said

I’m myself around her. She brings the best in me out. She’s a really fun girl. She knows how to have a good time, and most importantly, she’s always there for me. Anything I have to say, she’ll listen. Most importantly, though, she laughs at my jokes.

Travis and Britney became engaged in November 2016; became Mrs. Britney D’arnaud on November 11, 2017, at the Ritz-Carlton in Northstar Lake Tahoe. 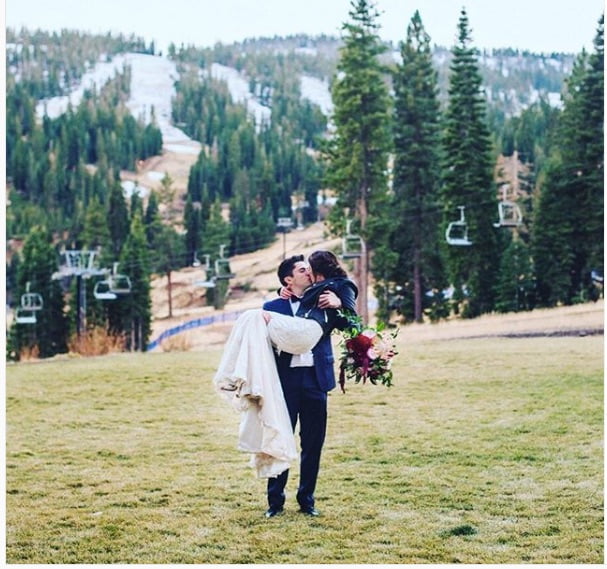 They welcomed their adorable daughter Charlie Belle on November 6, 2018. and son Leo Emmanuel d’Arnaud on August 23, 2020.