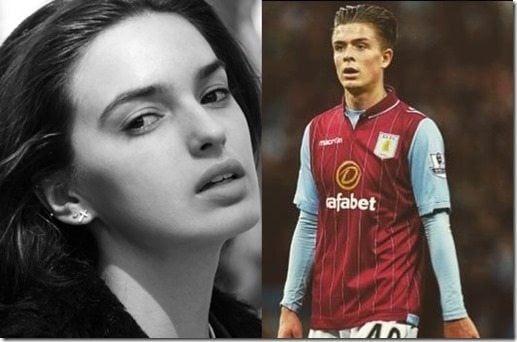 Meet model Sasha Attwood, she is the girlfriend of 19-year-old soccer player, Jack Grealish. Her boyfriend plays for Premier League club Aston Villa as a midfielder. 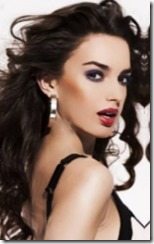 As for Sasha we can tell you she is signed to model agency Select Model Management Official and has worked in several modeling campaigns for brand like Hollister Co. Her modeling resume also includes working for the cover of an American children’s book series, called The Other Countess. 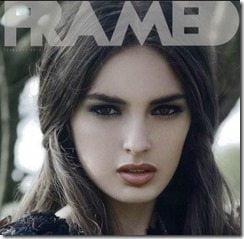 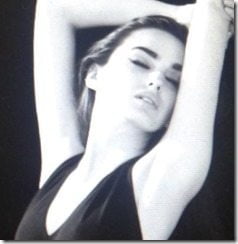 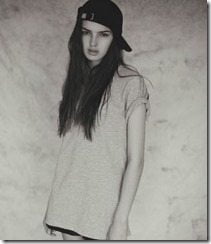 Like any other popular and chick, the brown eyed girl likes to party with friends. 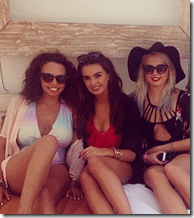 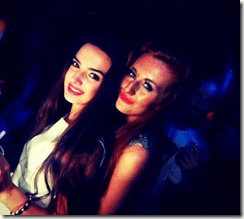 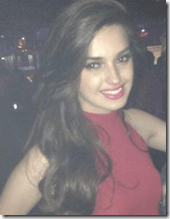 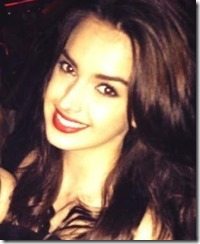 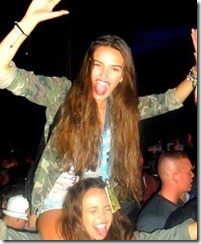 Erlier this year when Jack won the Republic of Ireland U21 player of the year award, Sasha was by his side showing her support. 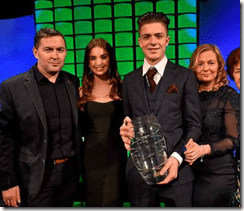 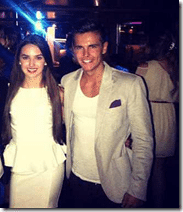 According to online info, Sasha was only 13, when she was offered to become a model. She was spotted by a top talent scout while shopping with her mum at Birmingham’s Clothes Show Live. Sasha who grew up in Hollywood, Birmingham was invited to an interview that same afternoon and following her attendance to open day she was  signed after having pictures taken.

You can check out her model profile here.