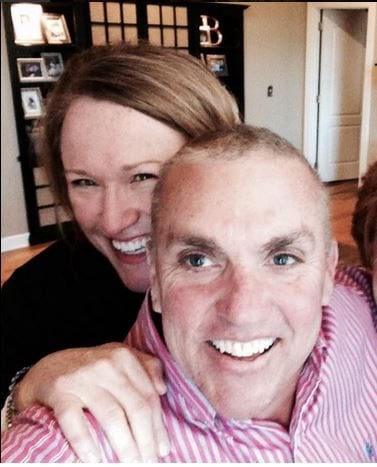 A sad news hit the world of sports today, NASCAR broadcaster Steve Byrnes lost his battle to cancer. He is survived by his beloved wife Karen Byrnes and their young son Bryson.