Meet Scheri Eichelberger; she is the gorgeous and incredible mother of college basketball player Justin McKie. Her son is a guard for the South Carolina Gamecocks at the University of South Carolina in Columbia.

But her son is not the only popular Gamecock in the family, Scheri’s once boyfriend BJ is quite a legend, Gamecocks’ all-time leading scorer!!

First and foremost you want to read about McKie’s momma, but just before that allow me to tell five curious facts about her boy.

6’4″ Justin McKie was born in Irmo, South Carolina, where he attended at Irmo High School.

His Norfolk native dad, BJ McKie graduated in 1999 from the University of South Carolina. He is married to his wife Brittany Brooks and is the head coach at Charleston Southern University. 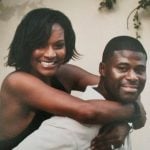 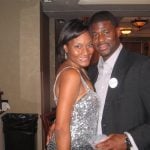 In addition to being a terrific basketball player, he is pursuing a major in political science. 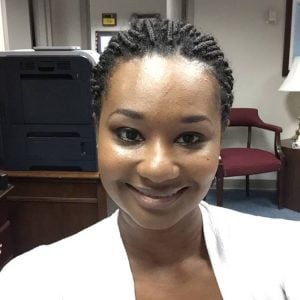 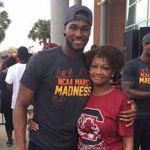 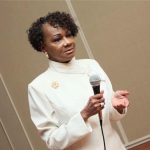 In addition to her boy Justin, Scheri is the proud momma of her two younger bundles of joy, Tyler and daughter Elaena. 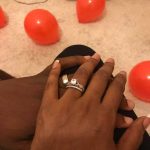 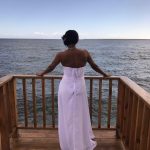