Meet Steve Rushin; he is the loving husband of Rebecca Lobo, former basketball player now basketball analyst. Prior to the WNBA, she played with the Connecticut Huskies at the University of Connecticut in Storrs, Conn.

These are 10 interesting facts you need to know about Rebecca Lobo’s hubby. 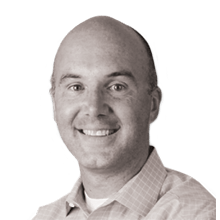 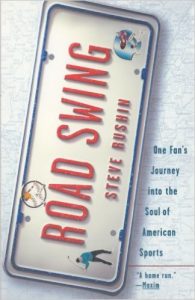 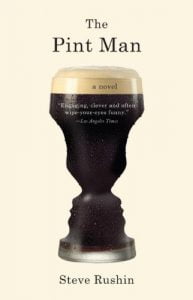 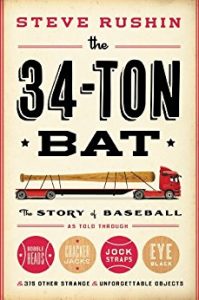 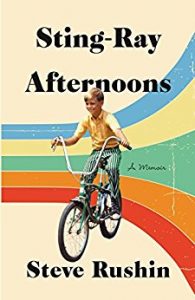 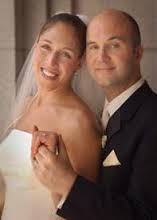