This stunning South African beauty is Pearl Thusi; she is a model, t.v. host and an actress, but most importantly is that according to SportsGossip, Pearl is the new girlfriend of NBA player Serge Ibaka, the outstanding 6’10” Congolese NBA player who is killing it with the Toronto Raptors.

Thusi made her acting debut in the 2006 t.v series Family Bonds, she starred as Patricia Kopong in the 2009 t.v. series The No. 1 Ladies’ Detective Agency. Had a small role in Zone 14 in 2011 and appeared as Palesa Motaung in the 2013 series Isidingo.

In 2016, she became the host of Lip Sync Battle Africa, around that same time she starred as Dayana Mampasi in Quantico. 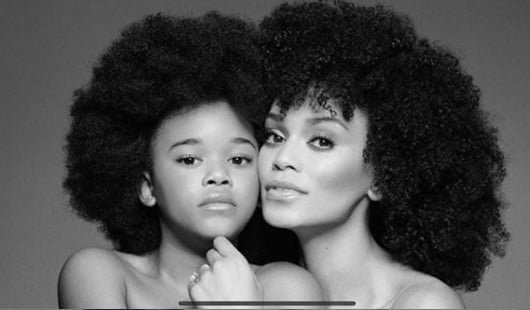