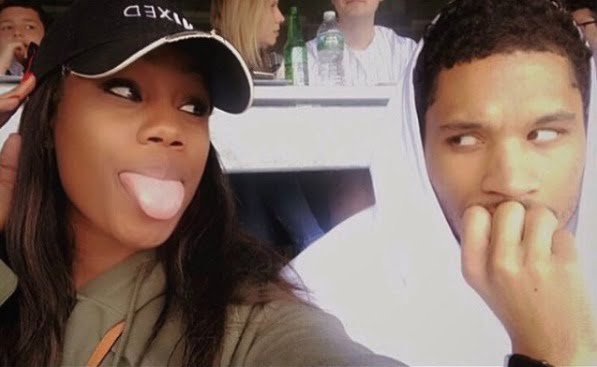 Shannon Phillips is the pretty girlfriend of Josh Hart, a basketball player playing for the Los Angeles Lakers, who also played at Villanova in the shooting guard position, prior to entering the Draft.

Shannon Phillips’ beau Josh Hart, the nephew of Elston Howard once a catcher for the Yankees and the Boston Red Sox, was born on March 6, 1995, in Silver Springs, Maryland.

He is one of three children born to Pat and Moses Hart, his siblings are Aimee and Moses Joseph Hart. 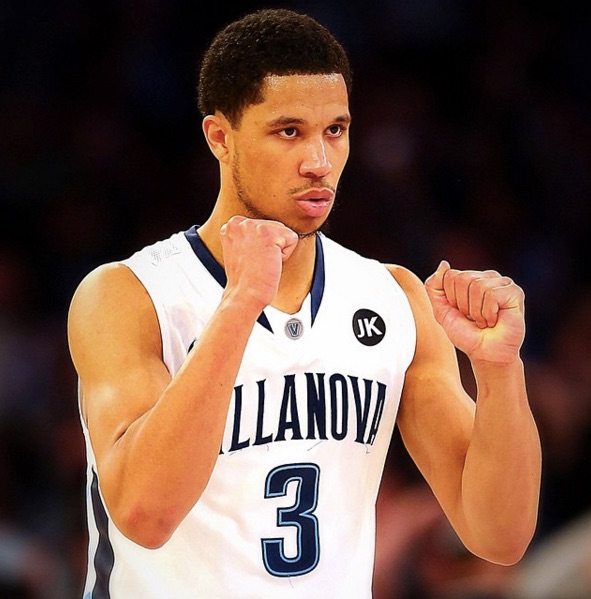 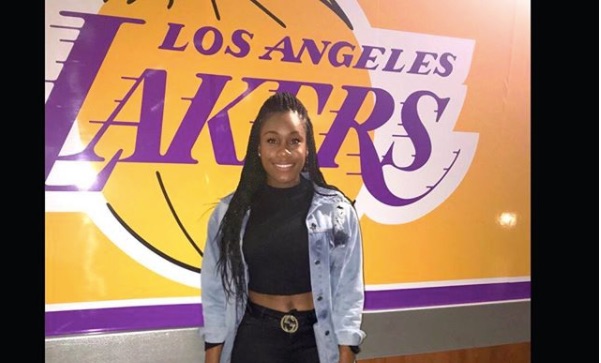 5’7″ Shannon Phillips, his high school sweetheart, is one of two children born to Karlene and Dane Phillips, also the proud parents of Shannon’s big bro Shaq.

Ms. Phillips grew up in Greenbelt, Maryland but is originally from Trinidad and Tobago. Shannon attended at Sidwell Friends School where she part of the track and field team and was a four-year starter; she previously played for Bethesda Soccer and DC Stoddert. She graduated from Sidwell in 2013.

Shannon Phillips is currently pursuing a major in health administration and public policy at Rutgers University in New Jersey, where she continues to leave her mark as a soccer player. 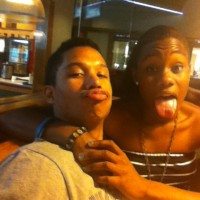 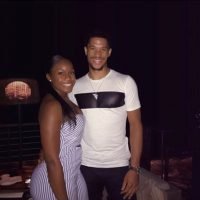 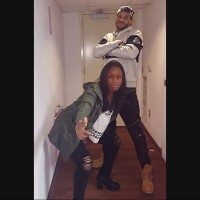 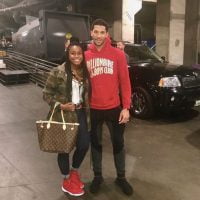 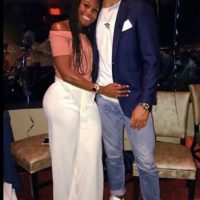 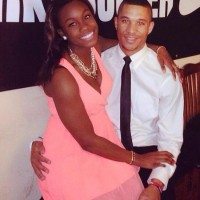 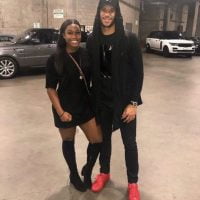