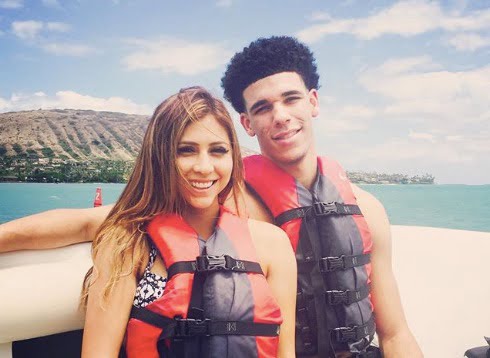 Recently, we told you about Lonzo Ball’s number lady in his life; his beautiful momma Tina Ball. She is cool with sharing, as long as it is a fine gal worthy of her son’s appreciation, therefore we introduce you to the lovely Ms. Denise Garcia, the girlfriend of New Orleans Pelicans  point guard and former UCLA basketball player Lonzo Ball.

No doubt you want to know Ms. Garcia, but just we get to her, allow me to tell five interesting facts about her stud.

Now in the same fashion, let us tell five interesting facts about his pretty lady. 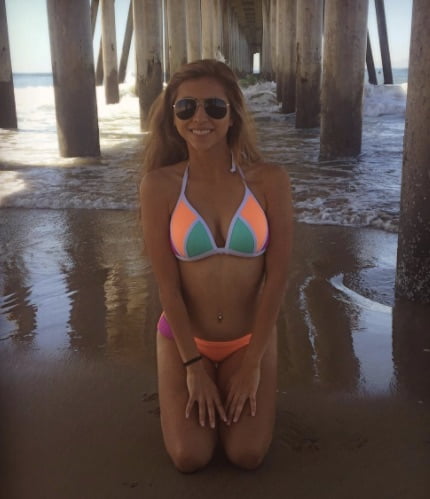 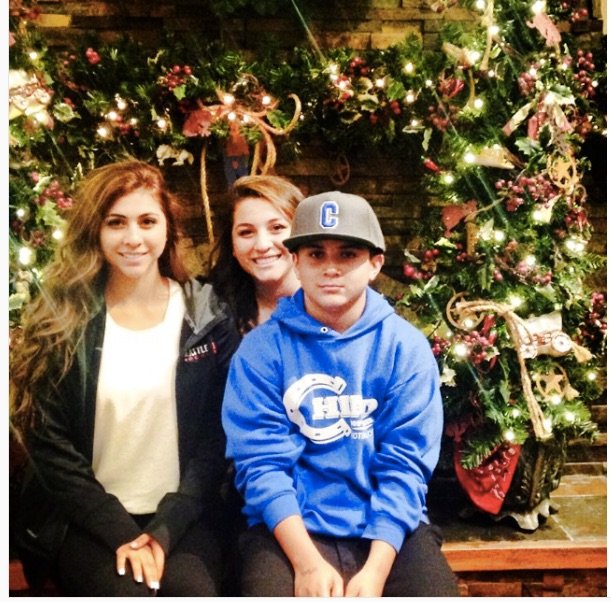 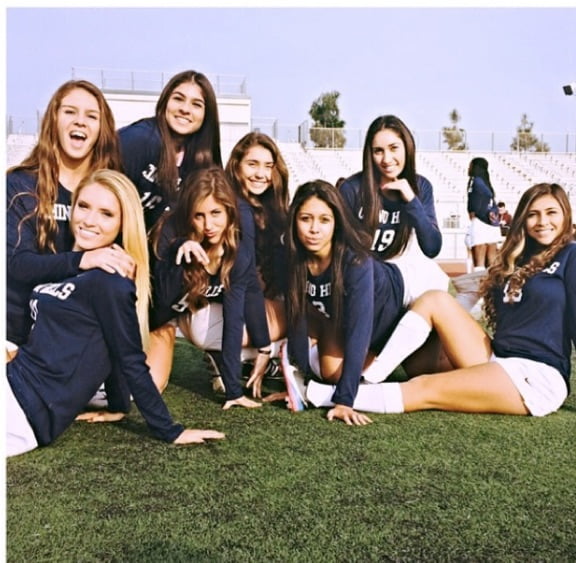 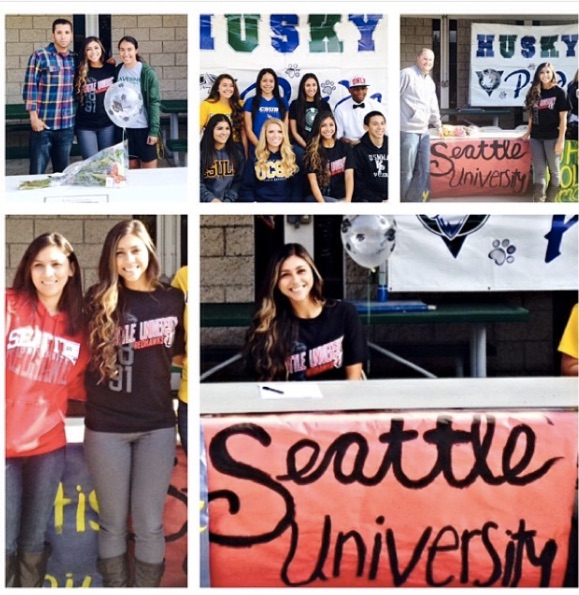 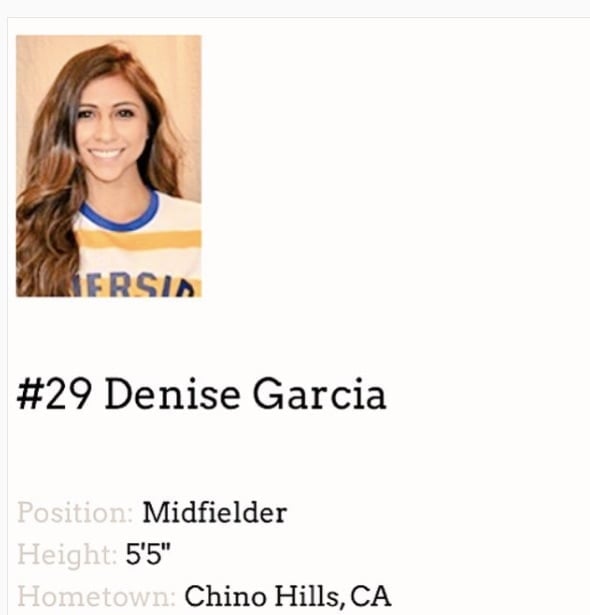 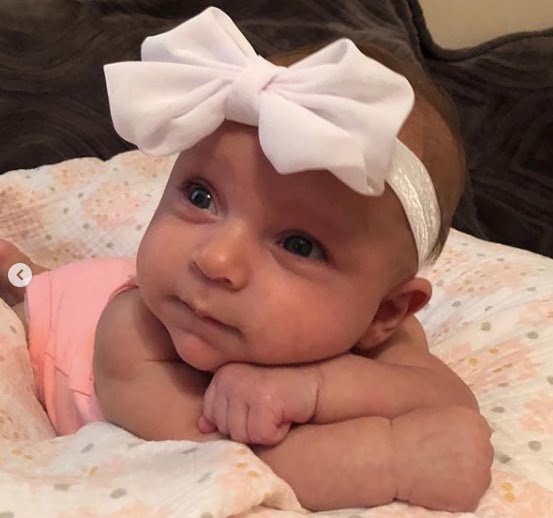 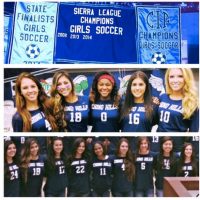 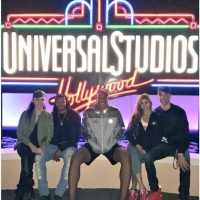 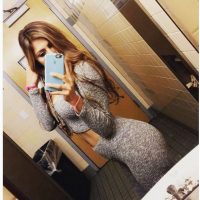 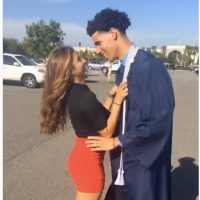 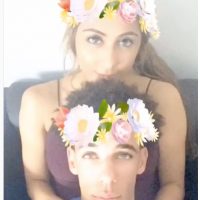 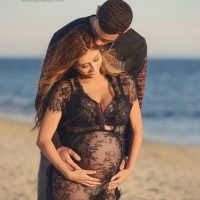 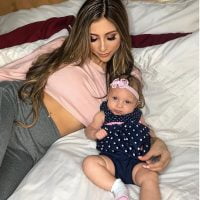