Her man was born December 28, 1991 in Ascoli, Piceno. The Italian player began playing the sport at age eight. His father Enzo is the owner of a newspaper and his mother, Simonella –happens to be a tennis coach.

When Stefano isn’t doing what he does best, he enjoys fishing. His free time probably includes spending time with his pretty girlfriend, Maria Paola. Meet her below. 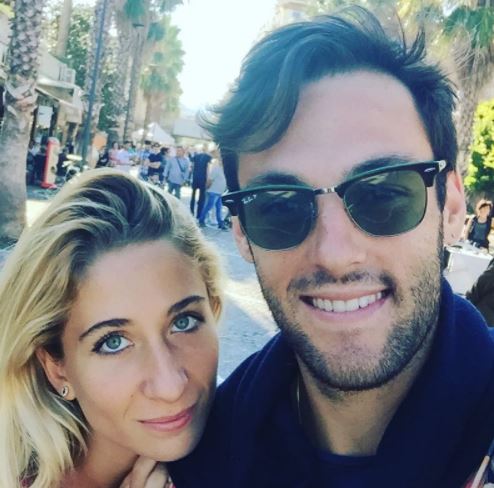 She and her tennis stud have known each other for years and have been in a romantic relationship at least since 2014. 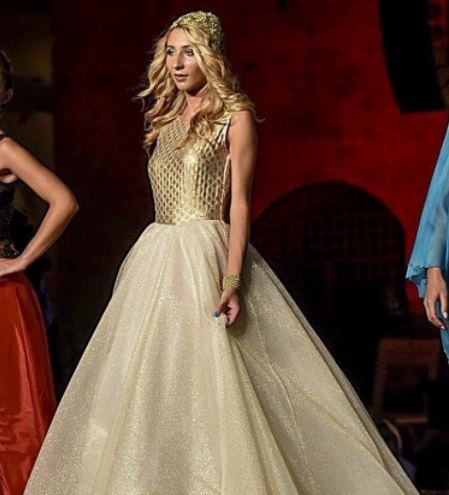 The gorgeous blonde is a double threat as a model and law student. The Italian beauty was crowned Miss Bella d’Italia 2012. For her 18th birthday, her parents got Italian personality and model Giovanni Conversano to attend her party.

The 22-year-old is very supportive of her tennis player boyfriend but also has a life of her own. She is very active on social media and often posts about outing with Stefano. Other activities include her life as a model and outings to the beach.