It’s an honor to introduce to Mrs. Lia Sandgren; the beautiful and proud mother of American tennis player Tennys Sandgren. Prior to turning pro in 2011, Tennys played college tennis at the University of Tennessee.

No doubt you all know everything about Lia’s boy, therefore allow us to tell you what we found about her. 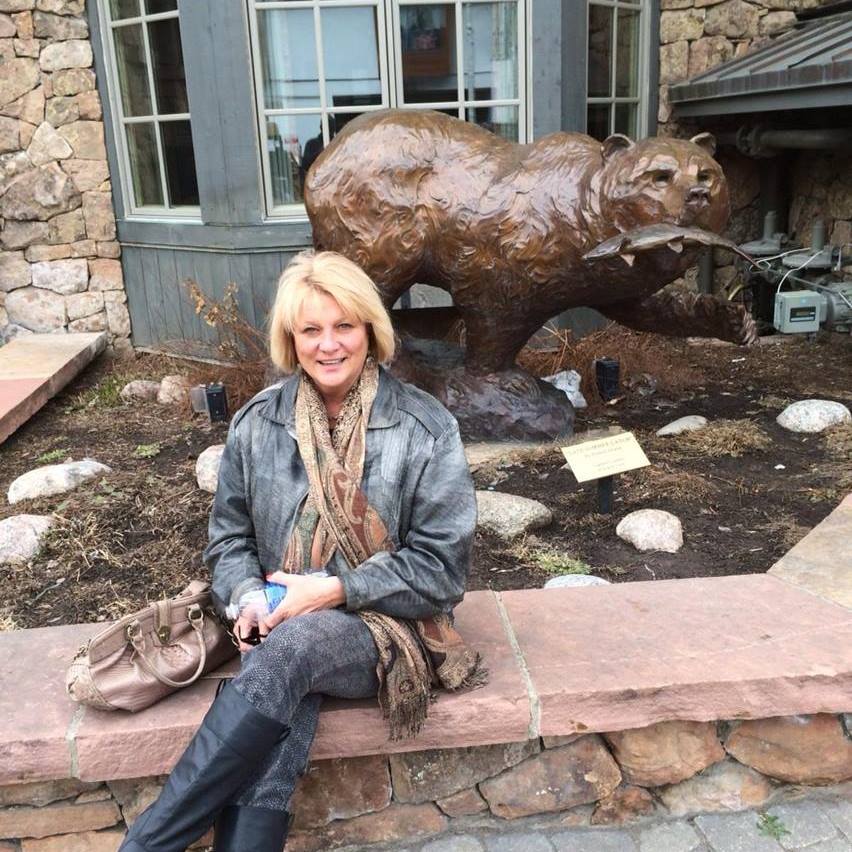 The first thing we think you should know about Lia was is that she was born Lia Lourens in South Africa. She graduated in 1973 from  Hoërskool Middelburg in Cape Town. Subsequently, graduated with a Bachelor of Music from the University of Pretoria, in Eastern Cape, South Africa in 1978.

From 1978 to 1984, Mrs. Sandgren was the marketing director at Gallo Africa Ltd. in Johannesburg; later was the director of sales and marketing at Radio Marketing. She co-owned Lotis & Lourens Promotions and Southern Awning Co.

Lia ended up in the hospital with a broken rib, after falling on a pool table, while jumping up and down while watching her son playing at the 2018 Australian Open, Tennys addressed the incident.

“She didn’t have a concussion, thankfully,” revealed Sandgren. “I’ve got a core neighborhood group with my mom. They watch a lot of my bigger matches. They’ll go in the basement and put the match on the projector screen on the bottom. She has a pool table down there, as well. They were jumping up and down and celebrating. She fell onto the pool table and cracked a rib. Whoops.”

In addition to Tennys, Lia and her husband David had one more son, Davey.