This lovely and talented young lady is Sarah Hendrickson; she is an Olympic ski jumper and the girlfriend of freestyle skier Torin Yater, who in case you didn’t know already is the youngest medalist in X Games history.

While you know all about Torin, let us tell you five interesting facts about his girlfriend. 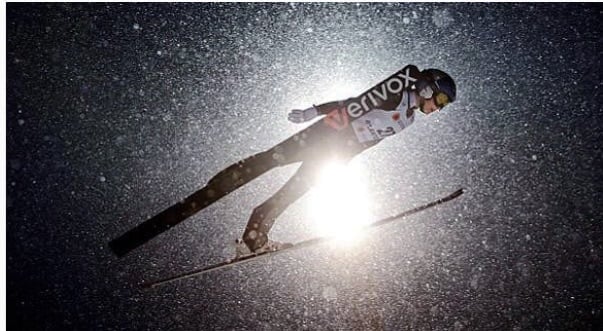