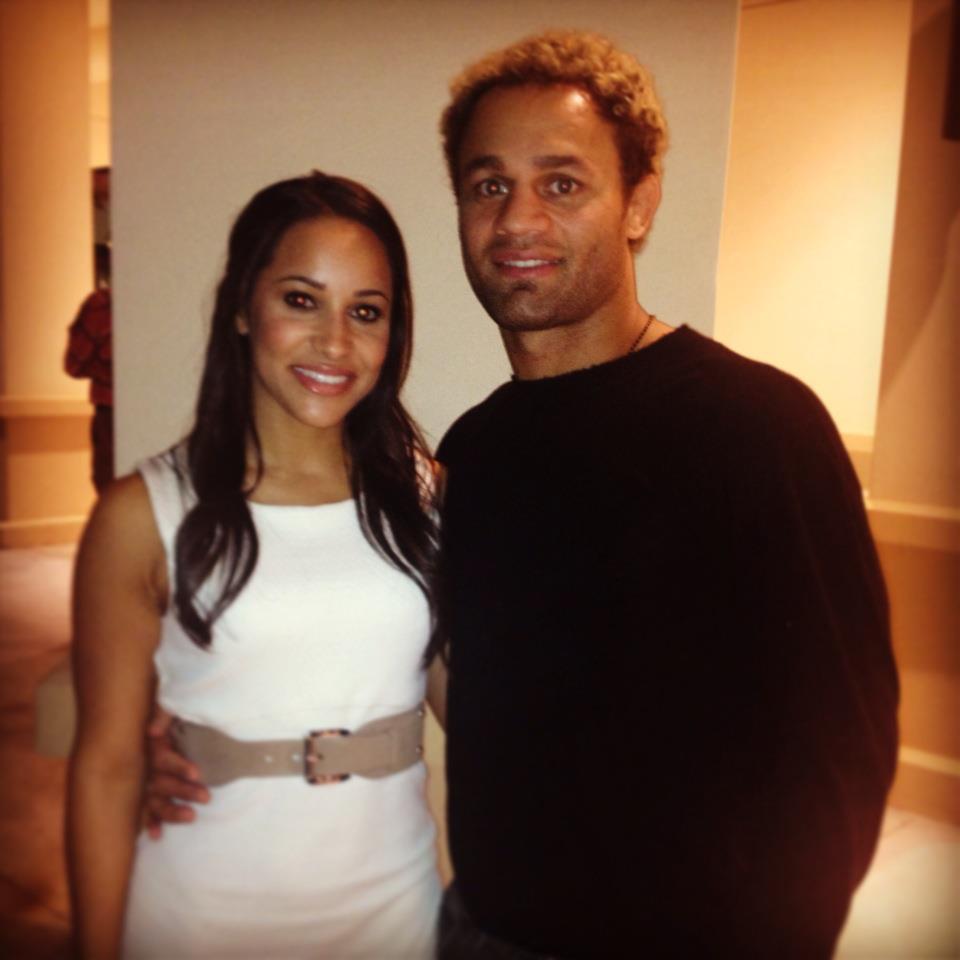 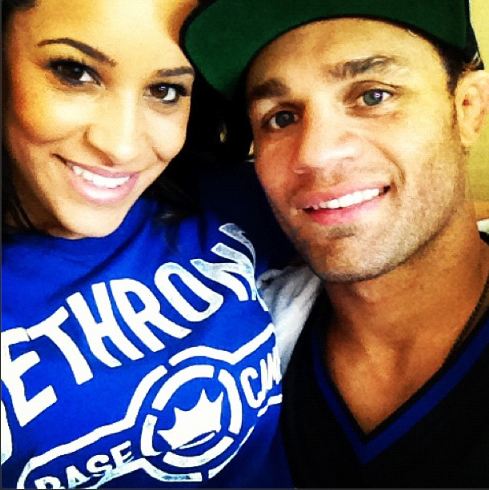 Josh D. Koscheck, known for having a big mouth might become known for even a bigger asset, his ultra hot girlfriend Tiaira Nowlin aka Tiaira Nicole!!!!

For many of you  Tiaira Nowlin is the pretty girl who appears in several photos next to the mixed martial arts  fighter Josh Koscheck, What do we know about her? 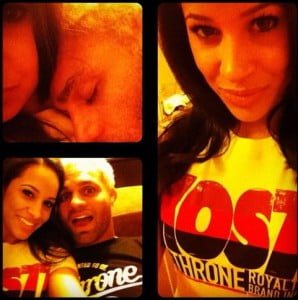 We know that she likes motocross she and her boyfriend Koscheck both have motocross bikes in Josh’s house. 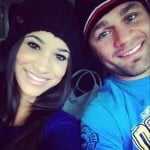 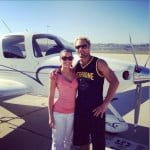 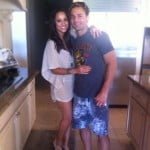 The 36-year-old Josh Koscheck has pretty good taste for decorate his house, to choose his cars and also to pick his girlfriend, we have seen Tiaira on a sexy swimming suit and she looks fantastic, we can say well done Josh!. 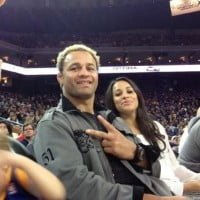 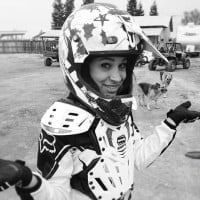 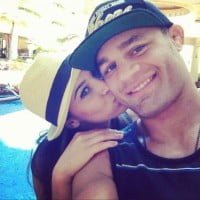 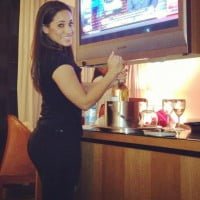 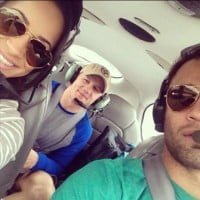 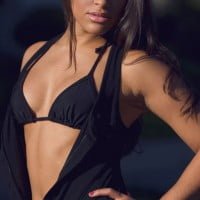 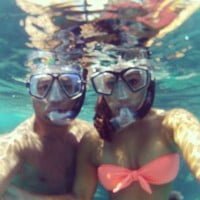