This lovely gal is Jen Vrabel; wife of NFL coach Mike Vrabel, current head coach for the Tennessee Titans. Coach Vrabel was a defensive coordinator for the Houston Texans, prior to signing with the Titans on January 20, 2018. His coaching career started in 2011, as the linebacker coach at Ohio State his alma mater, where he subsequently was a defensive line coach.

Coach Mike Vrabel born Michael George Vrabel on August 14, 1975, in Akron Ohio, is the only child born to Charles “Chuck” Vrabel and his wife Elaine Vrabel, of Medina, Ohio.

Mike Vrabel’s dad Chuck was born Charles Pelaine Vrabel on November 12, 1949, he is the son of Dorothy and George Vrabel. Chuck Vrabel graduated from the University of Ohio, he worked as an administrator and high school boys football basketball in Ohio, including Nordonia High School and Buckeye High School.

Coach Vrabel’s mom Elaine Vrabel was born on March 14, 1950. She graduated from the University of Ohio, where she met her husband Chuck. Elaine was the principal at Brush High School in Lyndhurst, and later account manager at EdOptions in Medina, Ohio.

Mike Vrabel played football at Walsh Jesuit High School and for the Buckeyes at Ohio State from 1993 to 1996. He completed his career with 36 sacks and 66 tackles for a loss, he was named the Big Ten Defensive Lineman of the Year two years in a row (95, 96), in 2000 was named to the Ohio State Football All-Century Team, and was inducted into the Ohio State Athletics Hall of Fame in 2012.

According to records online as of 2021, Mike Vrabel net worth has been estimated at $10 million. He is currently on his fourth season as head coach with the Tennessee Titans.

According to an NBC Sports article on Who are the highest-paid coaches in the NFL this season? Mike Vrabel ranks #22, with an annual salary of $3 million. On January 20, 2018, Mike Vrabel signed a five-year, $15 million contract with the Tennessee Titans. 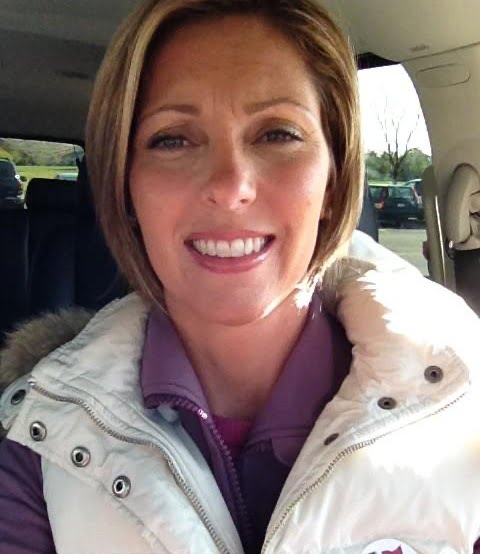 Gorgeous Mrs. Jen Vrabel, formerly known as Jennifer Lynn Boleyn was born on March 3, 1975, in Dubuque, Iowa. She attended Wahlert Catholic High School, before attending Ohio State where not only she met her husband and graduated with a bachelor’s degree in dental hygiene in 1998; but she where also played volleyball at. 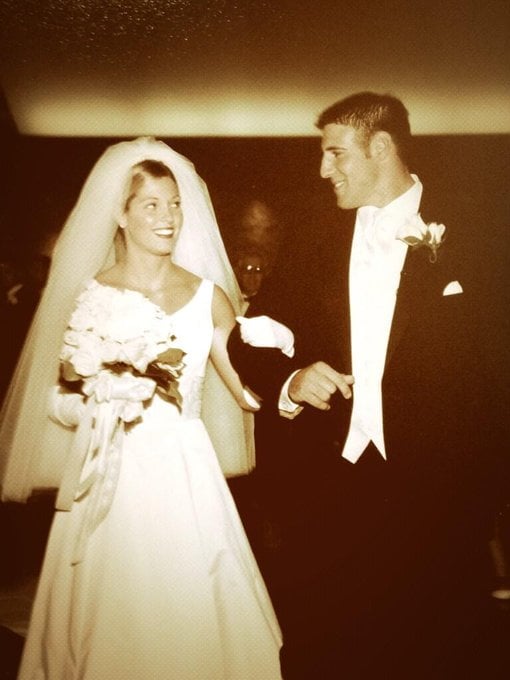 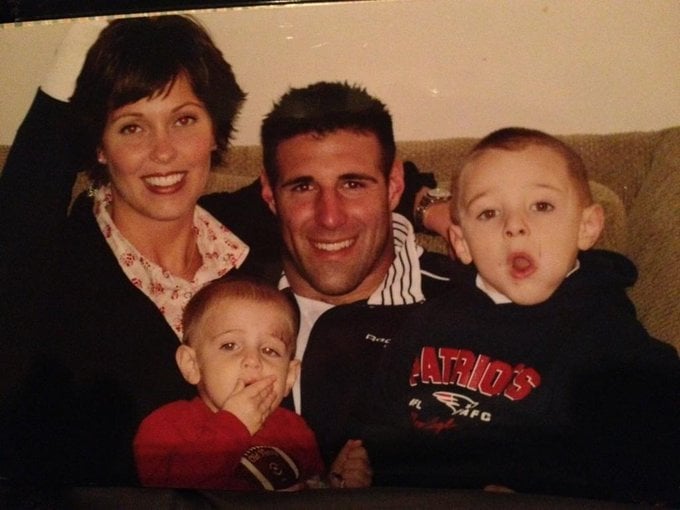 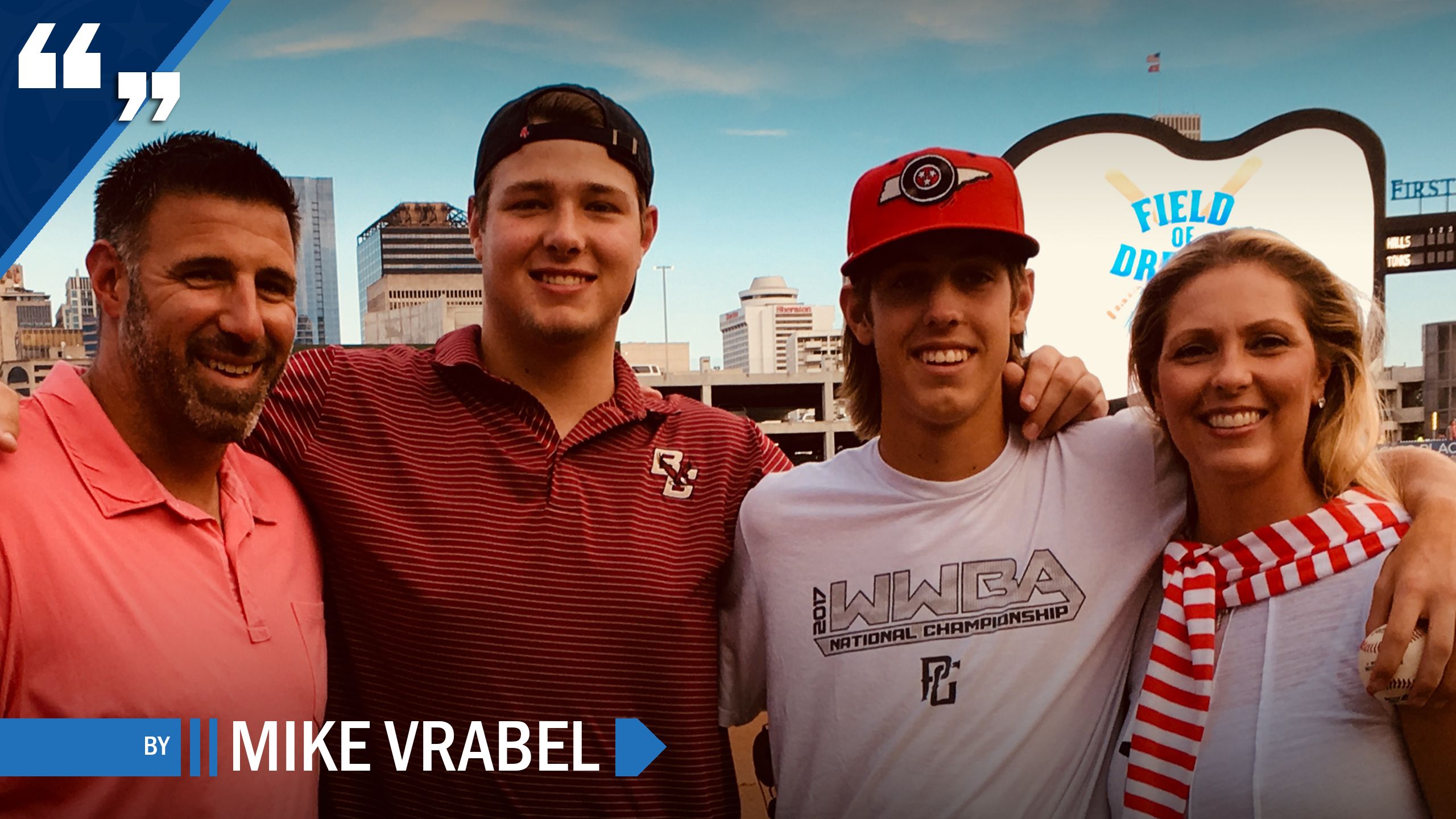 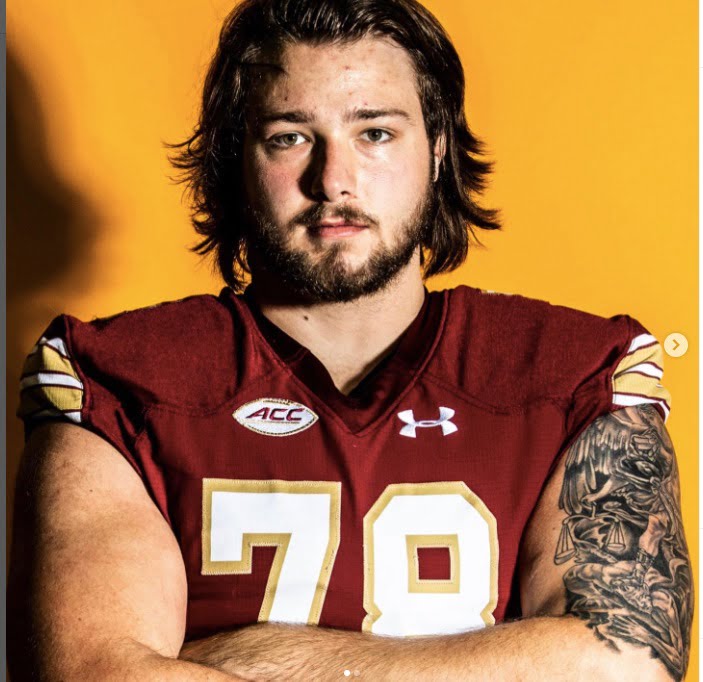 6’5″ Tyler Vrabel born on June 24, 2001, in Bellaire, Texas,  plays football (offensive line) at Boston College; he also received scholarship offers from Houston, Memphis, and Cincinnati. He previously played at Saint Pius X High School, where he was team captain and a finalist for the Offensive Lineman of the Year award. Tyler declared for the 2022 NFL draft on January 18, 2022. 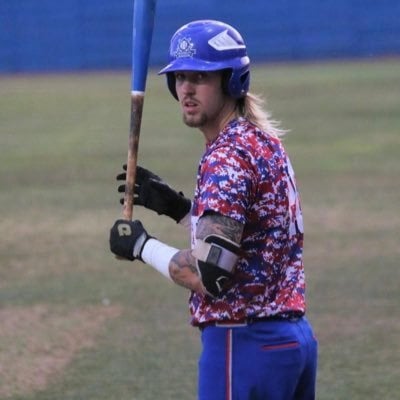