Meet Nancy Lynn McIntyre aka Nancy Seaver; she is the loving and beautiful wife of former MLB player Tom Seaver, the legendary pitcher who played for the Mets, Cincinnati Reds,  Chicago White Sox and the Boston Red Sox.

Tom Seaver was playing his first sting with the New York Mets when he and Nancy Lynn McIntyre tied the knot in 1966. 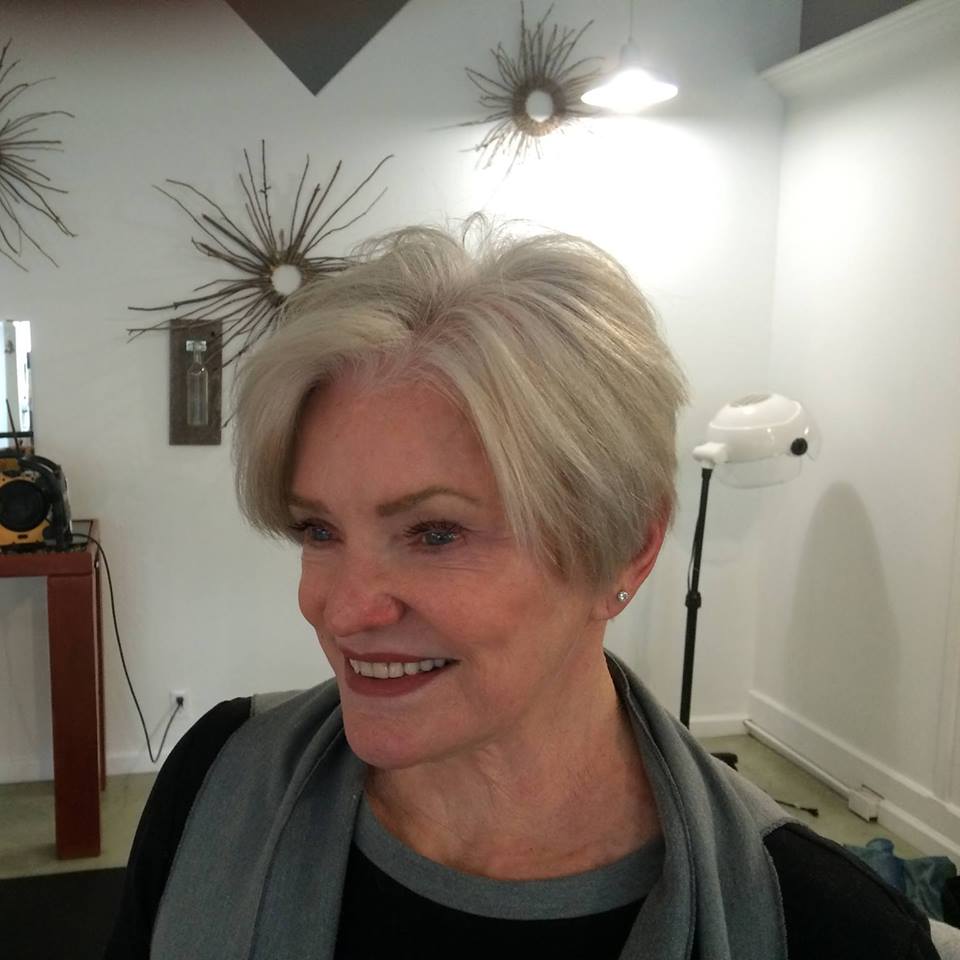 Nancy Seaver was born on February 24, 1945, in California; she is one of four children born to William Dean McIntyre and Julia Dittemore McIntyre. Her father a US Army veteran served in the Pacific Theatre in the ’40s. Her mom was 87 when she died in August 2007, her dad passed away on June 9, 2011, at the age of 90. 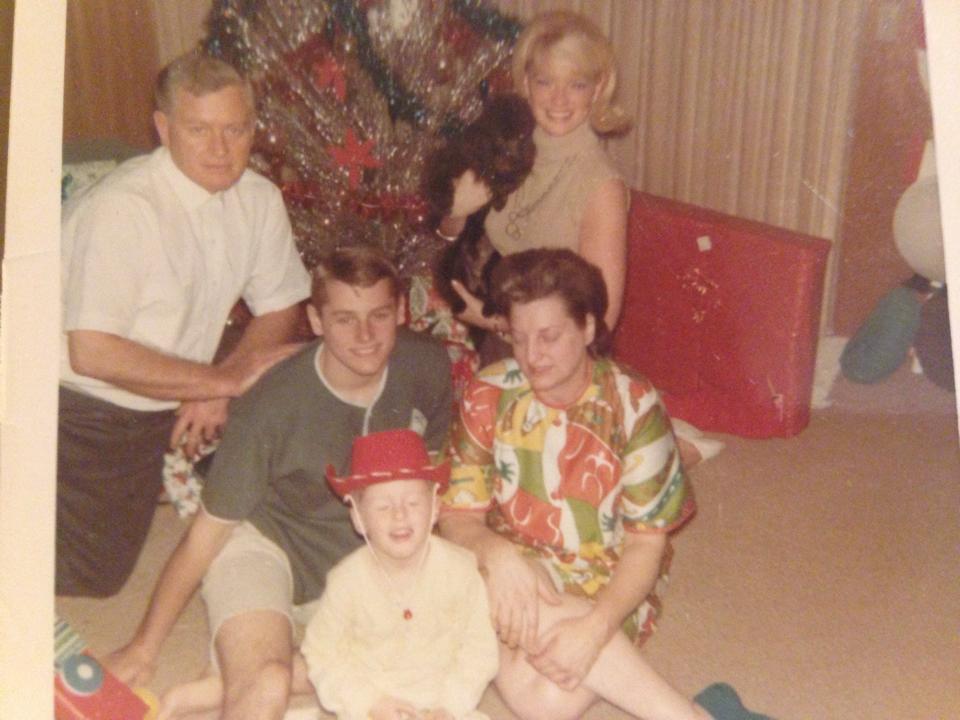 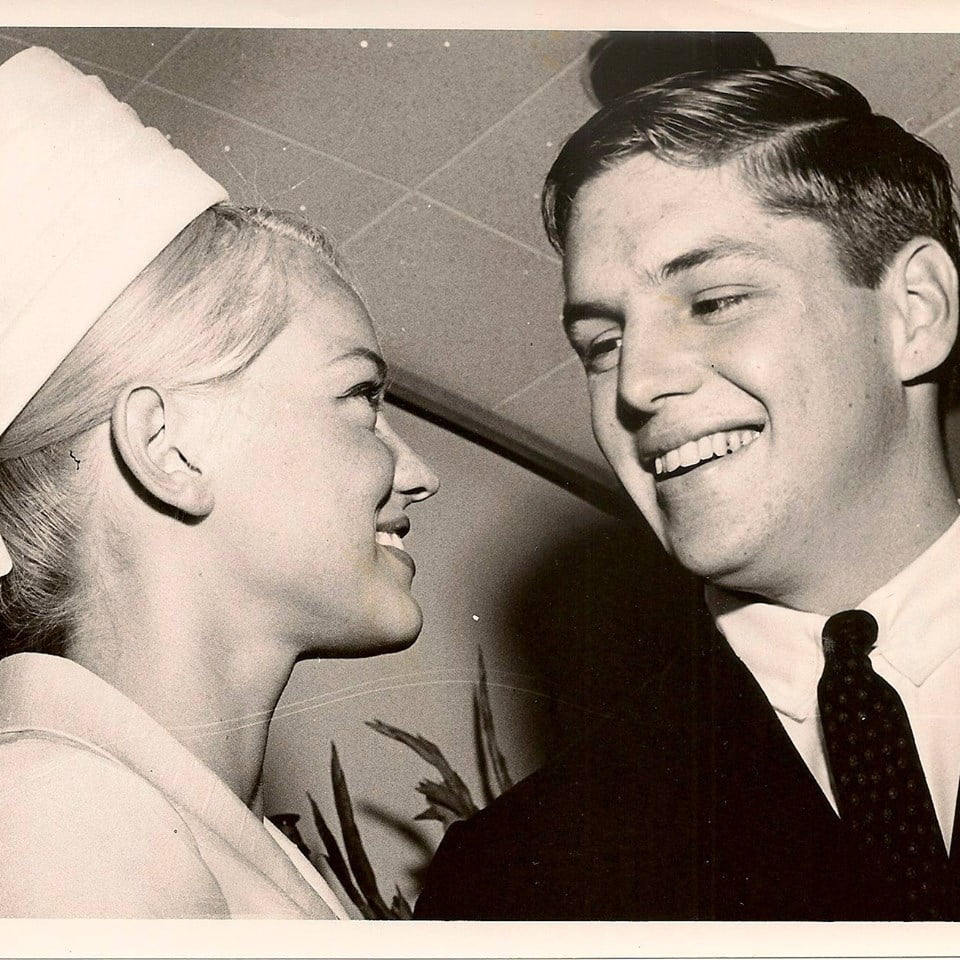 Mrs. & Mr. Seaver met when they were children, they started dating until they were in college; eventually, Tom proposed in Florida while he was playing with a minor league team. They exchanged vows on June 9, 1966. 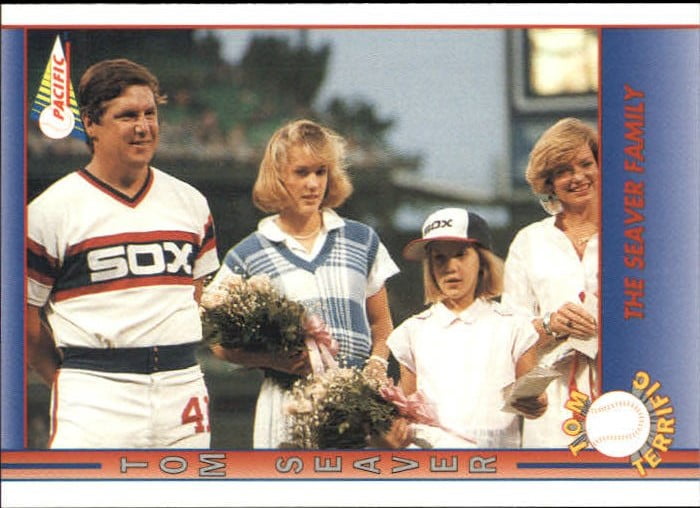 Don’t miss Nancy Seaver’s photos below and the video of her and Tom when they appeared in the 1970 Phillips 66 Gasoline Commercial.