Check out Lucia Rivera; she is the pretty girlfriend of Spanish Moto GP racer Marc Marquez; but Lucia is not a stranger to living her life on the spotlight, her father is a famous bullfighter in Spain. Check out the rest of her story below. 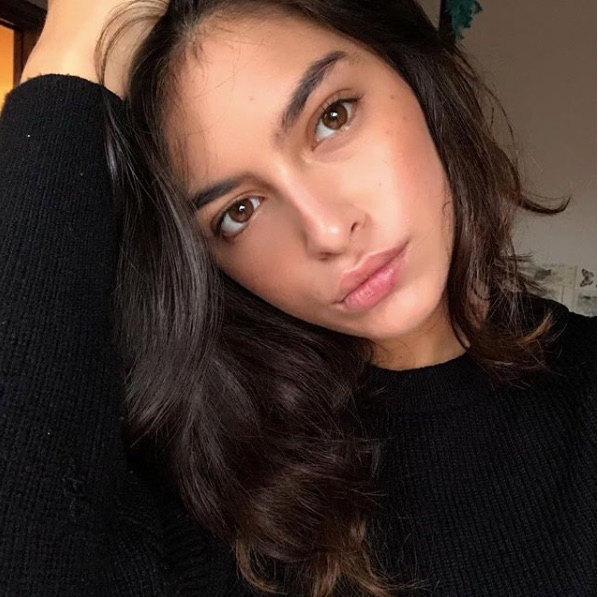 Lucia is a stunning brunette who in spite of her famous parents shines on her own; the 20-year-old Spanish model is the daughter of actress Blanca Romero and bullfighter Cayetano Rivera who adopted her when he married Blanca in 2001.

In 2015, Lucia’s mother revealed a photo of Lucia’s biological father, who she said was a British model she met while modeling in Paris. 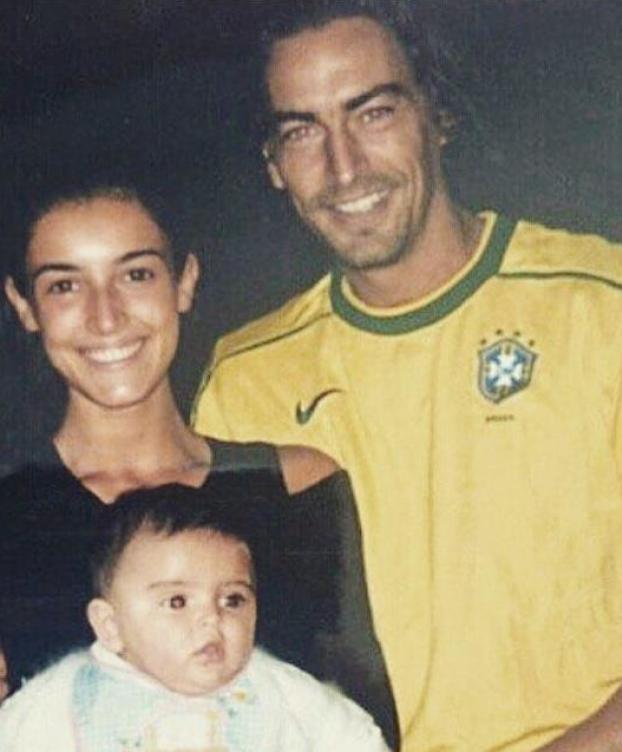 Lucia who currently lives in Paris is represented in France by Metropolitan Management; Uni Models in Spain and Munich Models in Germany. She dreams about becoming a Victoria’s Secret Angel.

According to HOLA Magazine, she has been dating Marc for a couple of months.