Meet Cassandra Dilfer! She is the beautiful wife of former NFL quarterback Trent Dilfer, who played for teams like the San Francisco 49ers, Baltimore Ravens, Cleveland Browns, Seattle Seahawks, Tampa Bay Buccaneers, and college football at Fresno State prior to entering the  NFL draft back in 1994.

According to Celebrity Net Worth, Trent Dilfer has a net worth estimated at $8 million. He amassed most of his wealth from his NFL contract; after his retirement, Dilferworked as a sports analyst for ESPN, and nowadays Dilfer is the head coach at Lipscomb Academy and has a salary of $1.3 million. 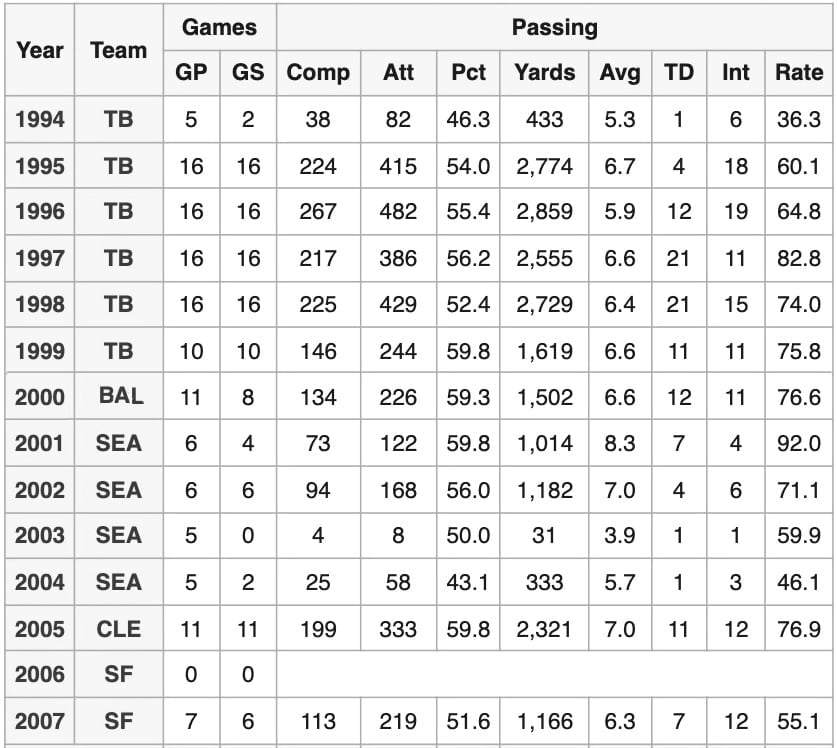 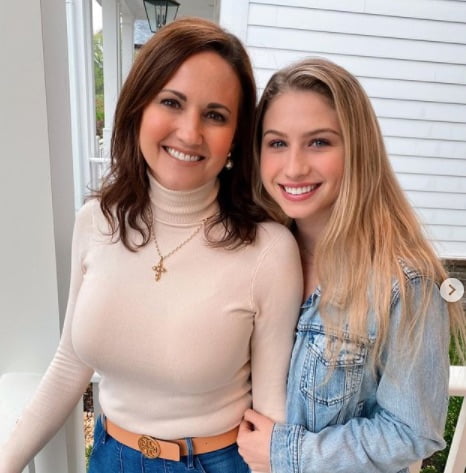 Mrs. Cassandra Dilfer was born Cassandra Franzman on April 24, 1972, in California. Cassandra Dilfer is the daughter of Cheri Wheeler and John Wallace Franzman. Her dad attended San Rafael High School, the College of Marin, and the University of Arizona before joining the United States Marine Corps. Later on, Mr. Franzman was a radio and television newscaster and sportscaster for KYNO-AM, KFSN-TV, and KJEO/KGPE-TV for over five decades. Cassandra’s dad passed away on March 27, 2017

Cassandra Dilfer has four siblings, sisters Cameron and Paige and brothers Carson and Taylor Franzman, the latter pole vaulted at Fresno State. Mrs. Dilfer was a swimmer at Fresno State when she met Trent. They dated for a few years before deciding to get married during their junior year at Fresno State.

Cassandra and Trent tied the knot on July 43, 1993. She has been his rock ever since.

Trent also helped Cassandra during their good and not so good.

I told him how much I appreciated that through all this, all the criticism and pain and negativity, he never brought home. When he returned, he was always there for me, for the kids, helping and being a good man

After college, Cassandra Dilfer worked as a swimming coach under Teri McKeever, her Olympic swimming mentor.

Trent Dilfer and his beautiful wife Cassandra Dilfer have four children; daughters Maddie, Victoria “Tori”, Delaney and son Trevin Scott Dilfer. Trevin was five when he died in 2003, Maddie who referred to her younger brother as her best friend was 7.

“We were best buds,” said Maddie, a Pepperdine beach volleyball player who previously played indoor volleyball for the Waves and Notre Dame. “I’ll never forget that moment. I knew what was going on, and my parents were walking down the hallway to me. I saw the look on my dad’s face and I knew what they were about to tell me. That’s the most vivid memory, knowing it was over, running away and screaming.” 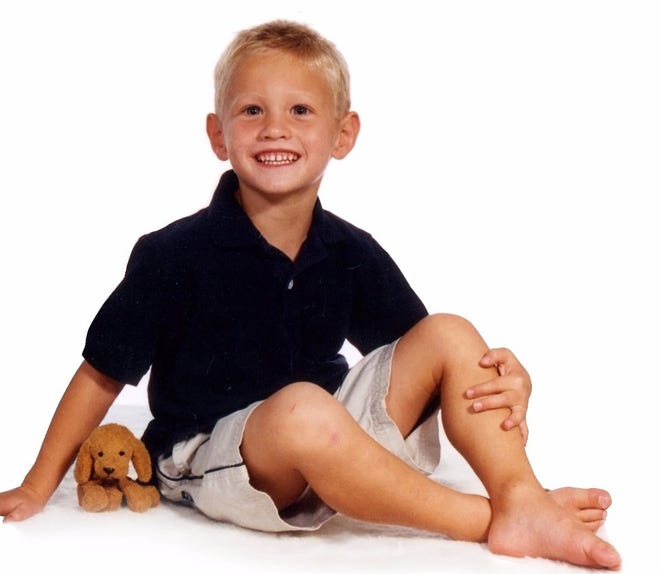 Pin
Trevin fought 40 days in the hospital with a heart disease illness, he was taken off life support on April 27, 2003.

“I’m not a drinker, yet I was drinking,” he said, unwavering and matter-of-fact in his description. “I put on 30-ish pounds. I was obviously very sad. I was trying to hold on for my wife and my daughters. They were the only thing keeping me going, knowing they couldn’t see their daddy and my wife couldn’t see her husband completely ruined. But once the kids went to bed and I no longer had to put on a show, it was bad.”

All of Trent’s daughters are volleyball stars, Maddie played at Valley Christian High School, the USA Volleyball Youth National Team, Notre Dame during the 2014 and 2015 seasons before transferring to Pepperdine in 2016, Maddie graduated from Pepperdine with a  degree in sports administration in 2018 and a master of science in global business in 2019. 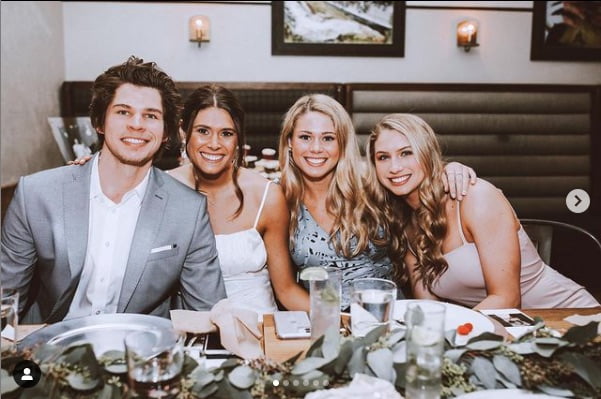 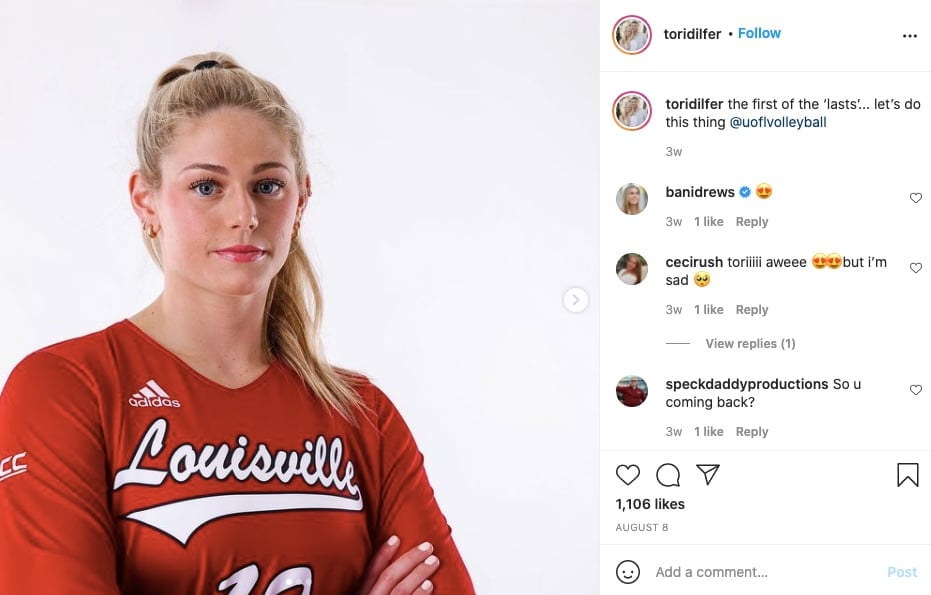 Tori Dilfer (b. February 26, 1999), played volleyball in high school (four-year letter winner at Valley Christian), Texas Christian University, and later with the Louisville Cardinals, she graduated in 2019 with a degree in marketing and was named to the 2020 ACC Honor Roll, named Red and Black Scholar twice. 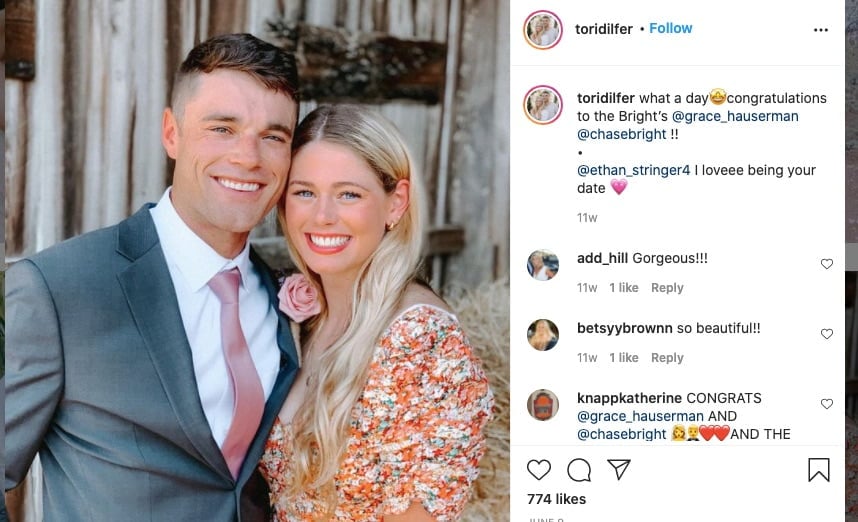 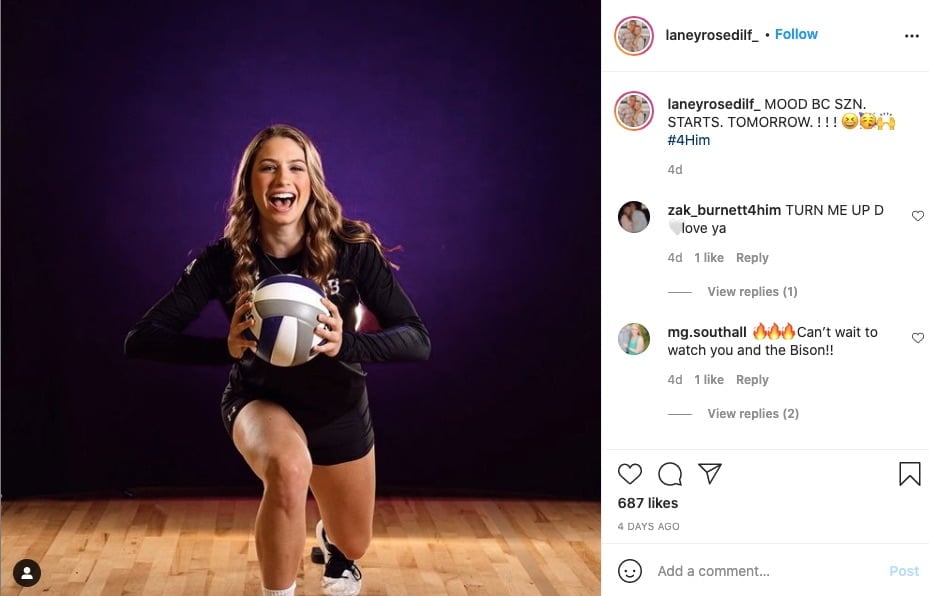 Delaney Dilfer was tam captain at Vandegrift High School in 2018 and 2019; she plans to graduate from Lipscomb with a degree in education. One interesting fact about Delaney is that she is dating Samford University quarterback Zak Burnett. 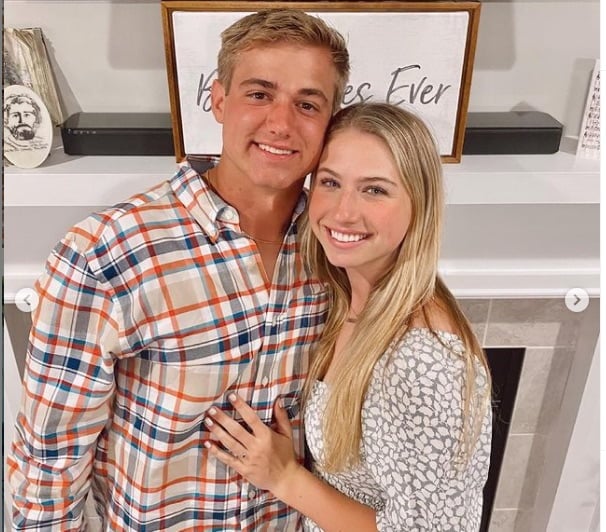