As of 2023, Brandon Aiyuk’s Net Worth has been estimated at $5 million.

Brandon Aiyuk was born in Rocklin, California, on March 17, 1998. Brandon is one of three children born to Martha and Peter Aiyuk, also proud parents to Brandon’s sisters Angel and  Maya Aiyuk, the latter attended McQueen High School before she went to the University of Nevada where she was a member of the track & field team. Brandon Aiyuk’s mother Martha Aiyuk was born Martha Manyi Aguayo on October 25, 1969, in Cameroon, she moved to the United States in 1992. Mrs. Aiyuk graduated in May 1997, with an undergraduate degree from the University of Nevada, Reno; later in 2016, also from the University of Nevada Reno, with a Master’s in Nursing as a Family Nurse Practitioner.

Brandon Aiyuk’s dad Peter Aiyuk is the Chief Performance Analysis Engineer at the Nevada Department of Transportation in Reno, Nevada. He graduated in 1993, with a bachelor of science in geological science from the University of Nevada; later in 2014, he received his Master’s degree in civil engineering from the New Jersey Institute of Technology. 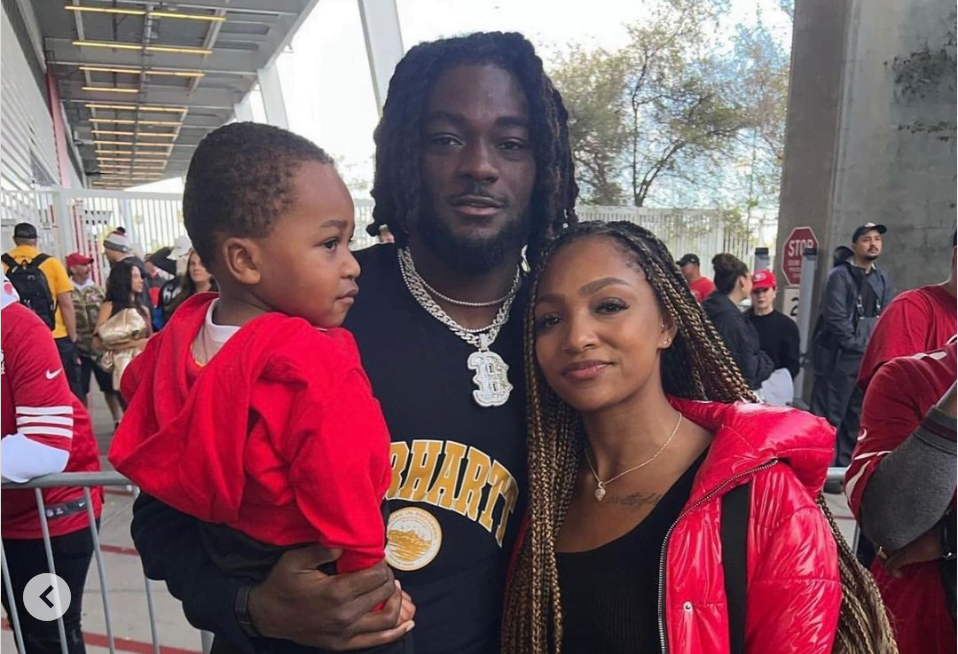 You all Brandon Aiyuk and San Francisco 49ers have seen his pretty girlfriend Rochelle; you have seen her on an array of his photos on Instagram, TikTok, and at his games. This is what FabWags can tell you about Brandon Aiyuk’s pretty GF, Rochelle Searight. 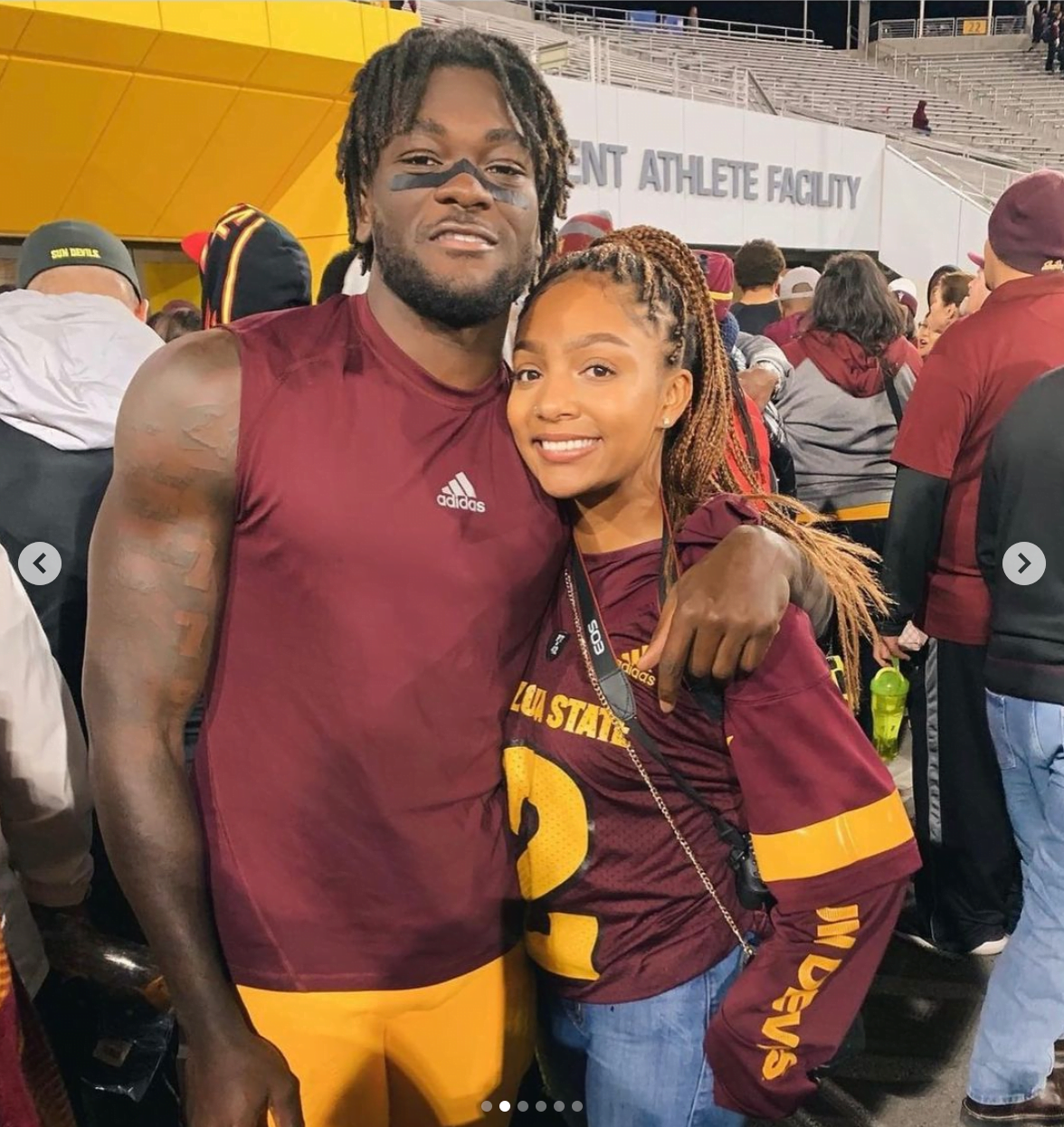 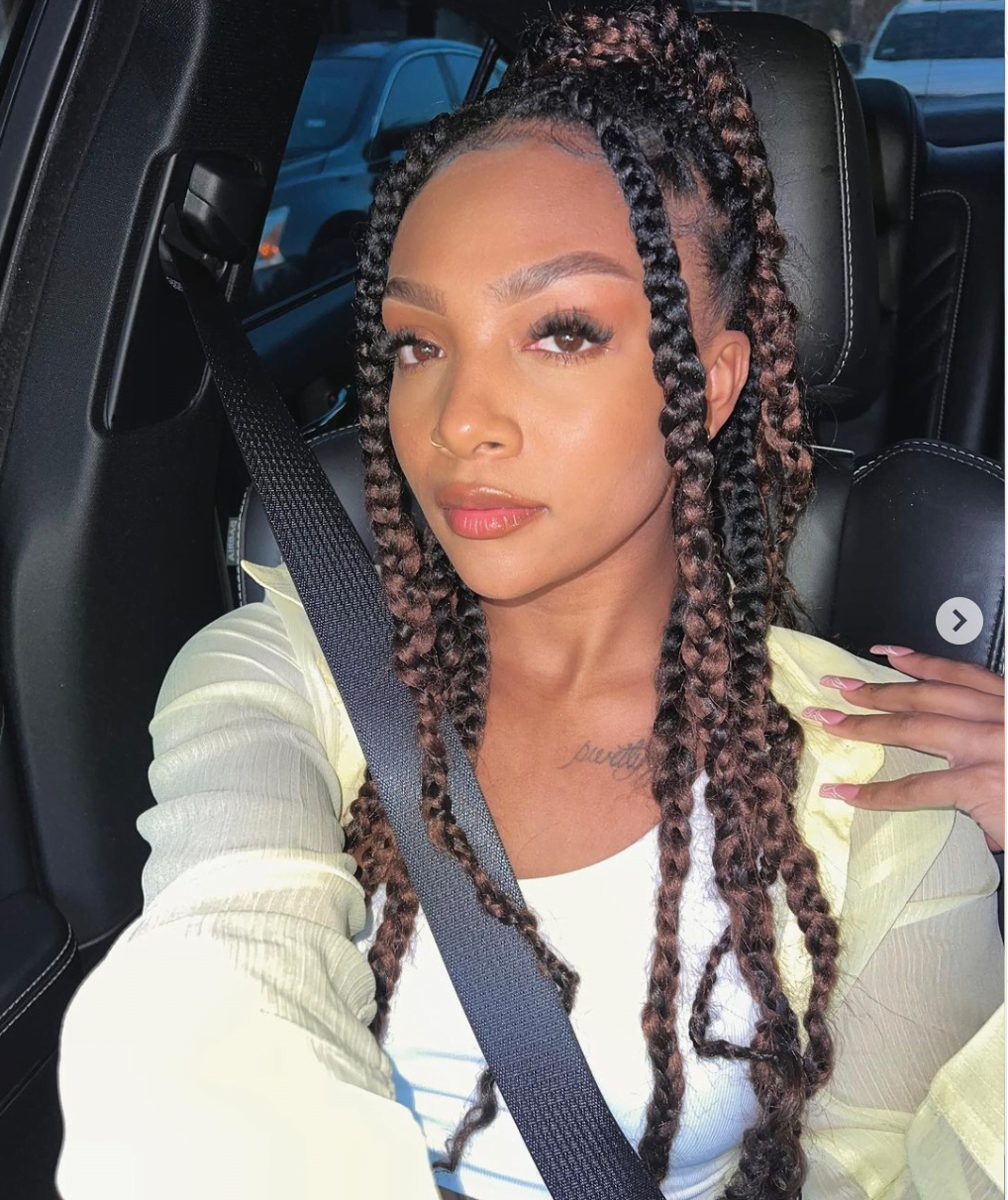 Brandon Aiyuk’s beautiful girlfriend Rochelle was born Rochelle Holly Searight on December 03, 1997. She is one of the children born to Luannda Searight (nee. Rencher) and Gregory Searight. Rochelle has two sisters, Karlamarie and Jaqueline and one brother Aaron Searight who graduated in 2022 from the University of Nevada, Reno. 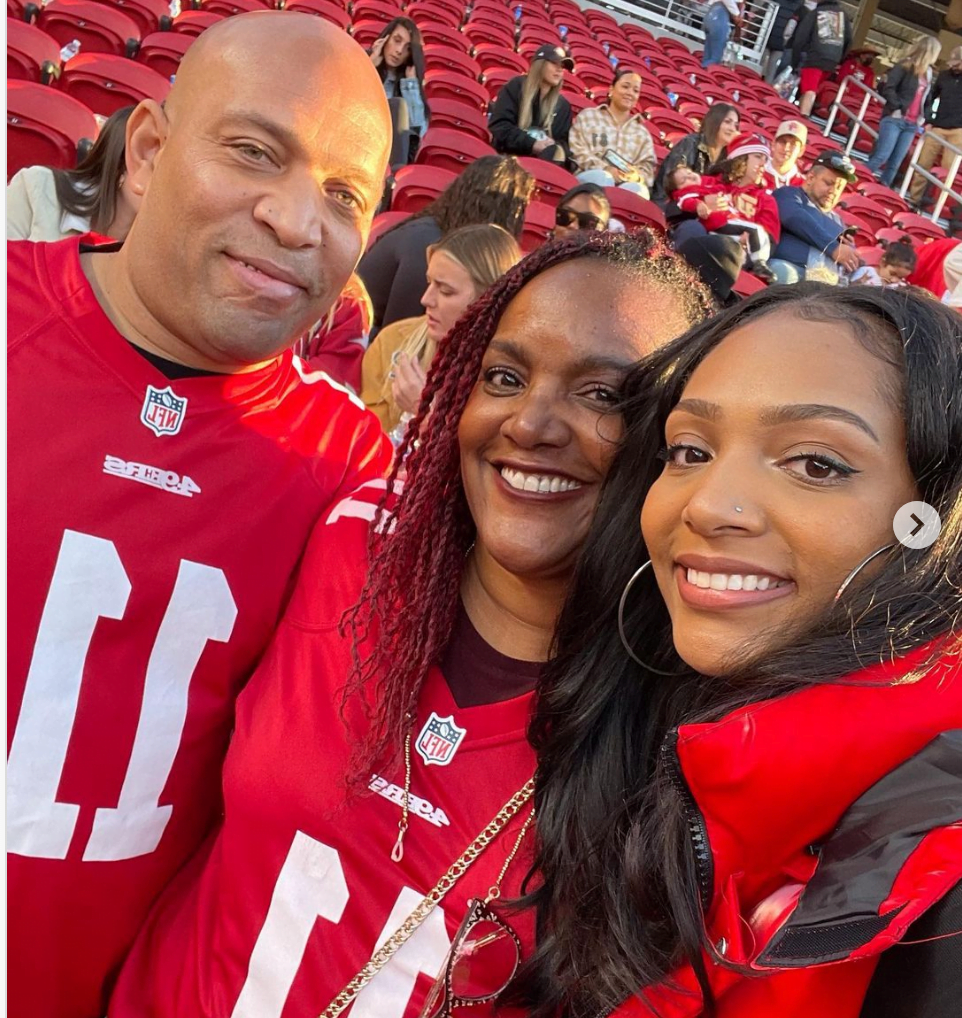 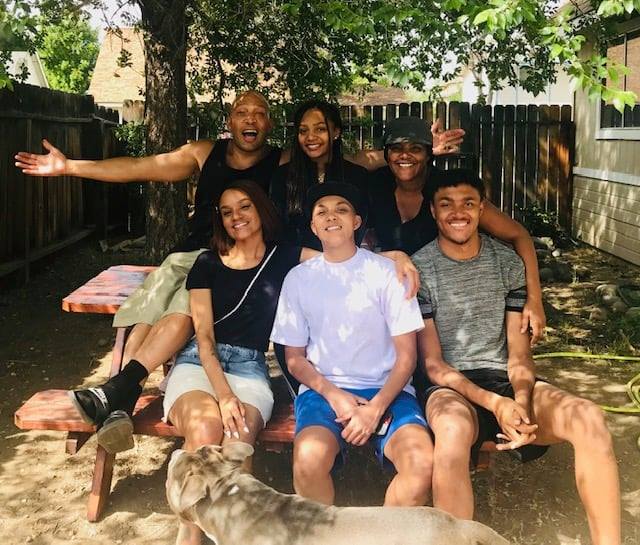 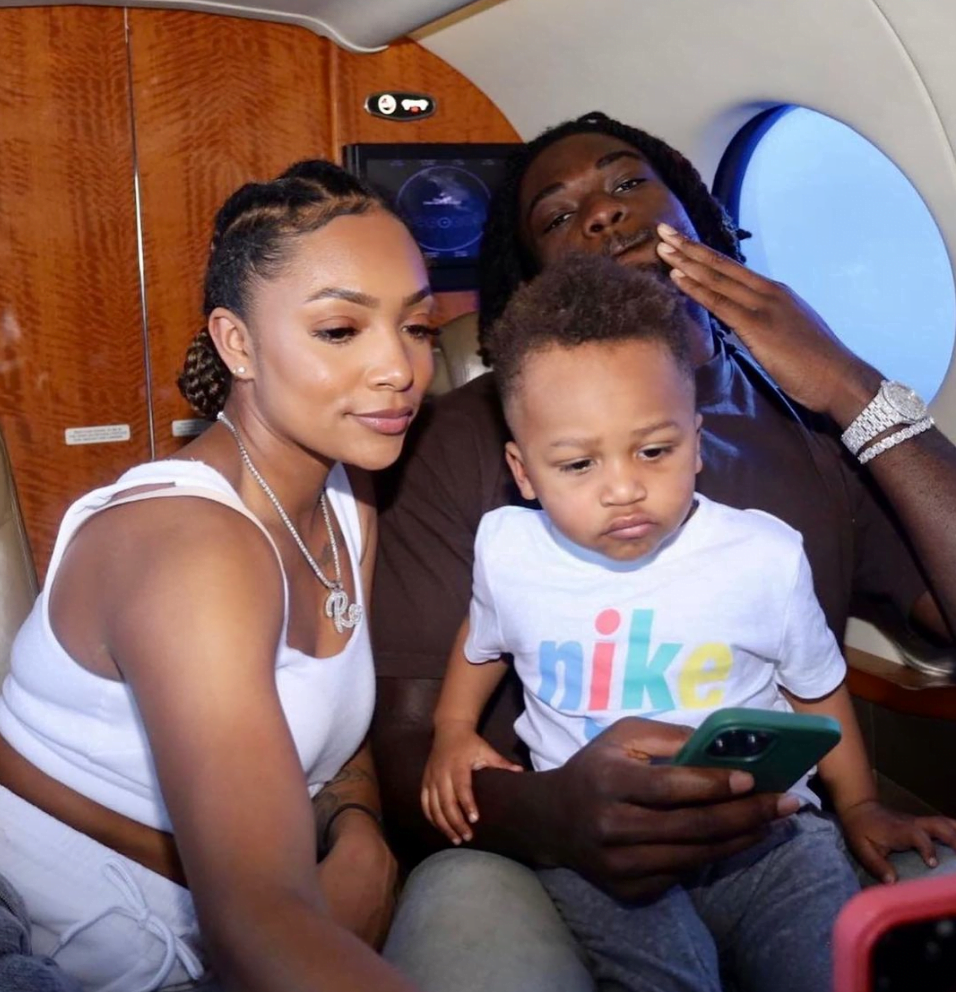 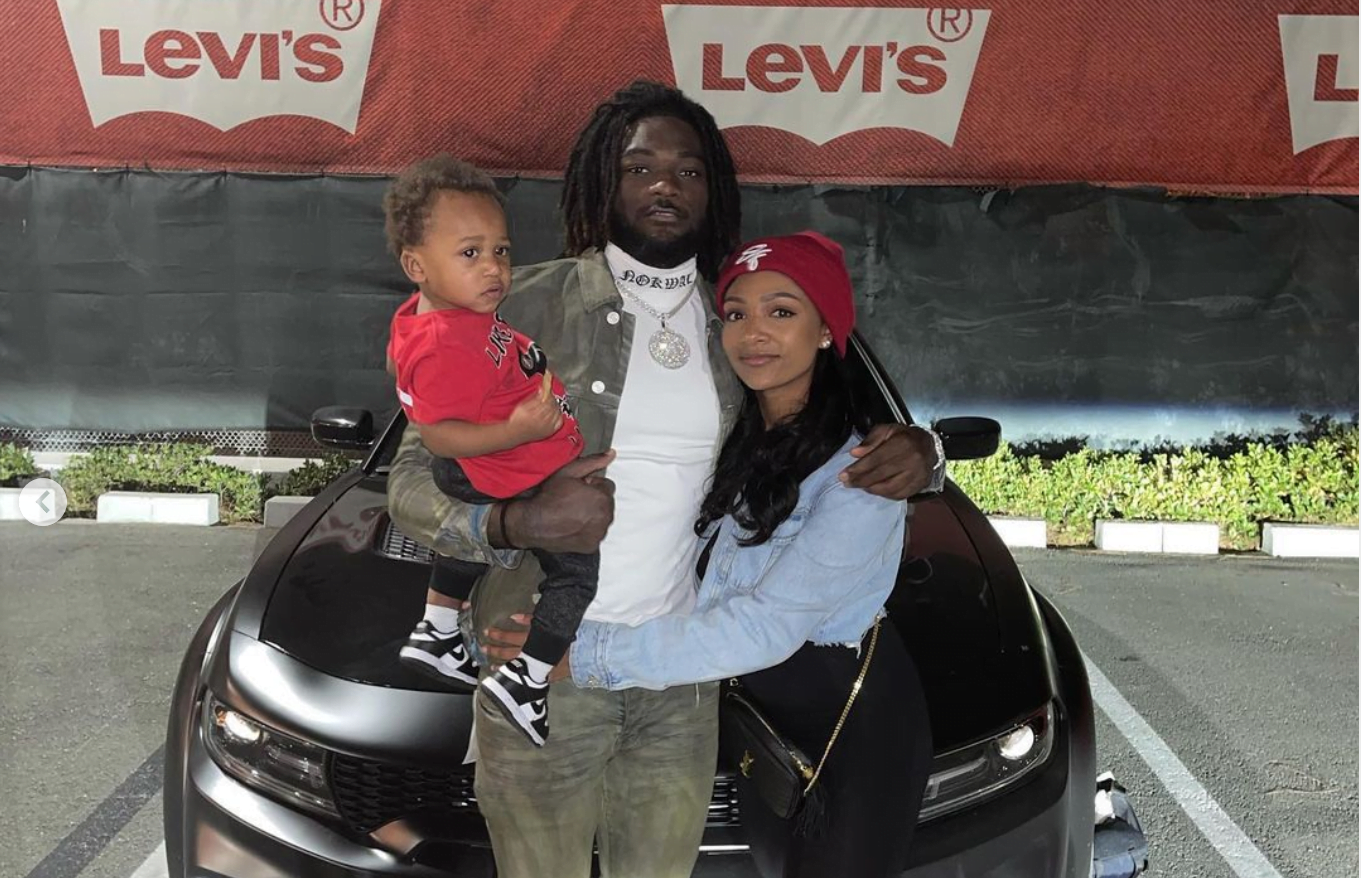