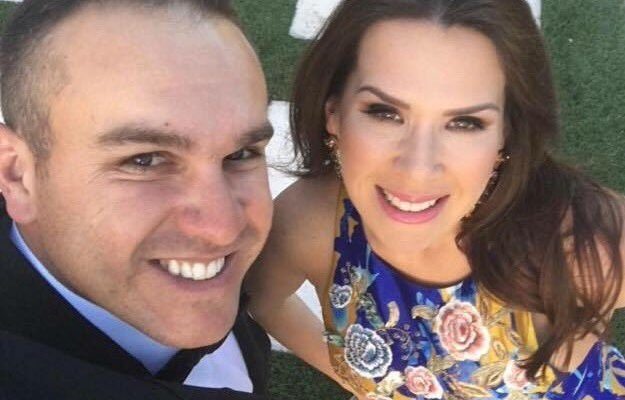 Vanessa Montero is the lovely not to mention stunning wife of MLB player Miguel Montero, the amazing Venezuelan catcher with the Chicago Cubs, who previously played with the Arizona Diamondbacks. Prior to the MLB, Miguel played in the minors.

Before we go to pretty Vanessa, let us tell us interesting facts about her hubby.

2. The Arizona Diamondbacks signed him as an undrafted free agent in 2001.

3. On September 6, 2006 he made his major league debut against the Miami Marlins.

4. Subsequently traded to the Chicago Cubs after the 2014 season.

5. He hit a pinch hit grand-slam in the eighth inning of Game 1 of the 2016 NLCS against the Dodgers, giving his team a 4-run lead.

Given these points and without any delay; are you ready to meet Montero’s wife?

First let me tell you that Vanessa Montero was born Vanessa Murcia in Venezuela.

Second is that they got married in January, 2007 and have two adorable children together; son Angel, 6, and her pretty daughter Camilla, 5.

Vanessa one of the children born to Haydee Salazar de Murcia and the late Ricardo Murcia. Vanessa has one brother named Carlos. 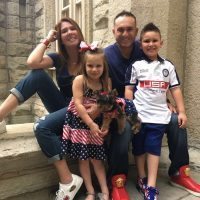 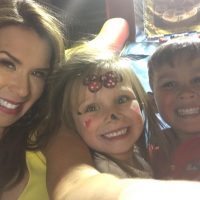 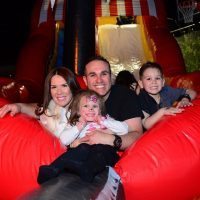 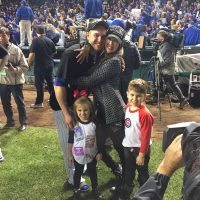 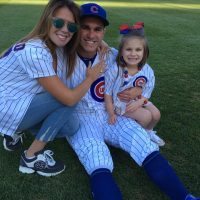 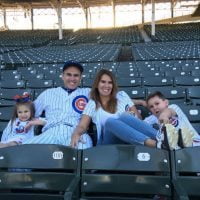