Meet Ivan Nalimov; this lucky guy is the boyfriend of the stunning Russian tennis player Vitalia Diatchenko. Ivan is no stranger to sports, as he is a professional hockey player. Check out his story.

The first thing you need to know about Ivan is that not only he is Vitalia’s boyfriend, but also her fiance. He proposed in August 2018. 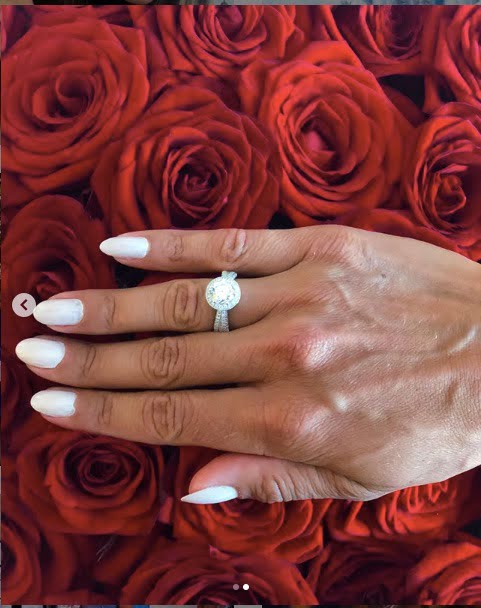 6’5″ Ivan Nalimov was born on March 12, 1994, in Novokuznetsk, Russia. Ivan is a goalie currently playing for the Kontinental Hockey League Avangard Omsk. He was initially selected by SKA Saint Petersburg during the 2011 KHL Junior Draft.

He started his career with Admiral Vladivostok in 2014; later played for Sibir Novosibirsk, Salavat Yulaev Ufa and Kunlun Red Star.

The Chicago Blackhawks also selected him in the 6th round (179th overall) in the 2014 NHL Draft, but never got the chance to play with the Penguins.