Originally from Richmond Hill, Ontario, Jordan played for the Owen Sound Attack of the OHL   prior to signing with the St Louis Blues, who selected him in the 3rd round (88th overall) in the 2011 NHL Draft. It was until  January 14, 2016, that he finally made his NHL Debut with the Blues against the Carolina Hurricanes. 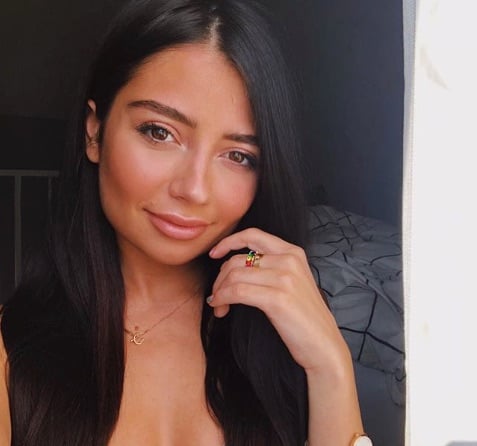 Pretty 5’3″ Cristine Prosperi was born on April 7, 1993, in Toronto, Ontario. She made her acting debut in 2006 for the short film For All the Marbles, a year later had a short part as an Iraqi girl in the t.v. film Stir of Echoes: The Homecoming.

Starred as Aria in the t.v series Totally Amp’d between 2011 and 2012; later on, played Tiara in the television series Really Me and appeared on Degrassi as Imogen Moreno and then again on Degrassi: The Next Generation alongside rapper Drake. 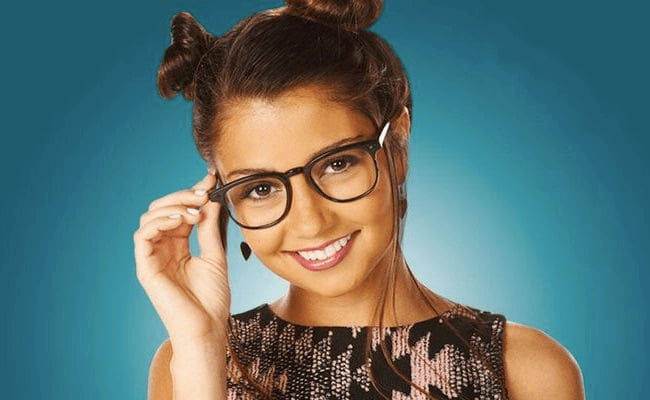 Cristine Prosperi also appeared on Raising Expectations in 2016; The Wrong Neighbor and Bring It On: Worldwide #Cheersmack in 2017. Last year, she worked on 2nd Generation Murdered at 17 and A Wedding for Christmas alongside Vivica A. Fox and Colton Little. 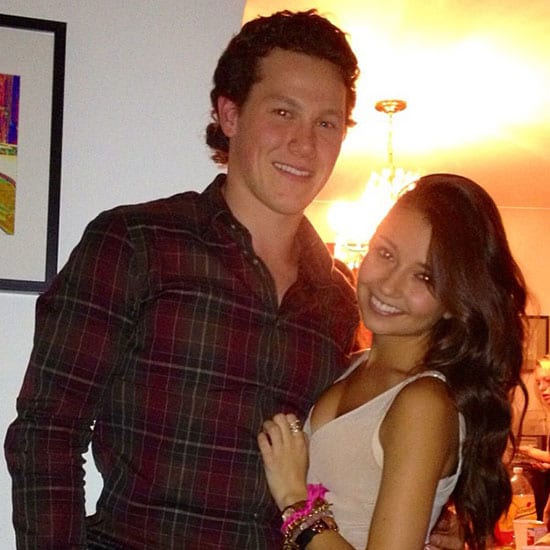