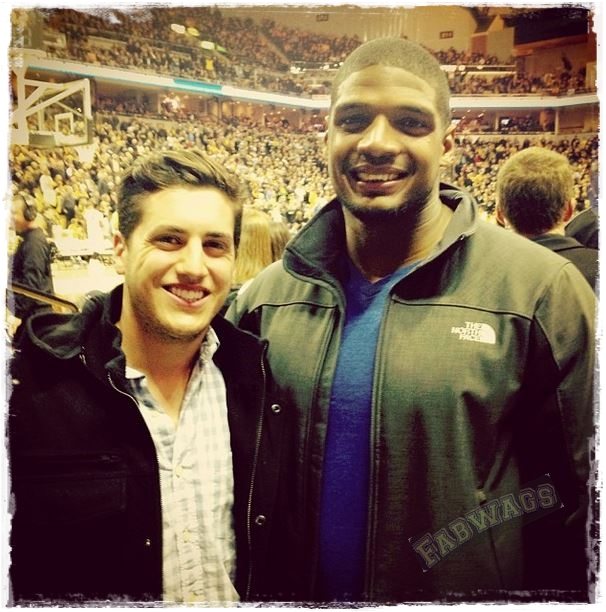 Meet Vito Cammisano, he was introduced on National television as Michael Sam’s boyfriend after Sam kissed him after he was selected by the Rams. 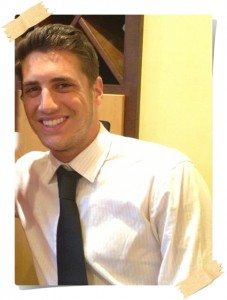 23-year-old  Vito Dominic Cammisano one of the three children born to Gerlarmo Cammisano, 60, and Josephine Cammisano, 57, graduated in 2009 from Rockhurst High School, in 2013 graduated with a bachelor’s degree in communications from the University of Missouri- Columbia. Vito has two sisters, Mariann Rose, 25, and Antoinette, 27. 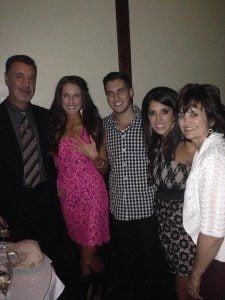 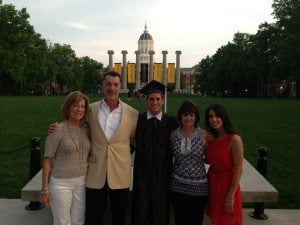 Vito was a member of the University of Missouri Men’s Swim team, he also served as an office assistant and tutor at the athletic department. Was a promotions intern at Cumulus Broadcasting. Inc. 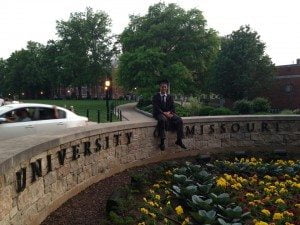 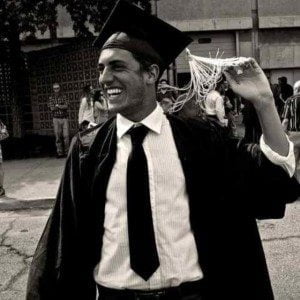 “I’m completely appreciative that Greg did everything he could to make that possible for people that came after him,” says Cammisano, 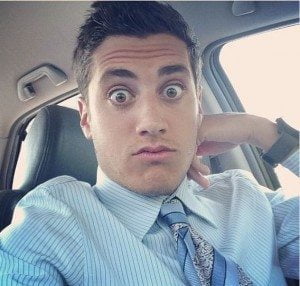