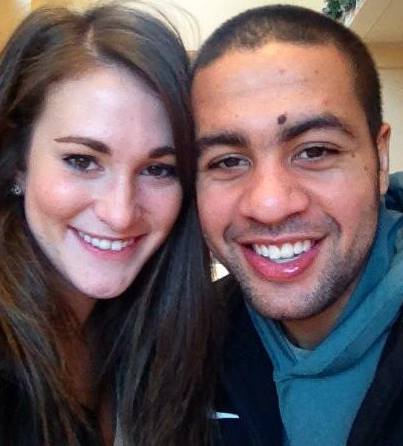 Isaac Kolstad, a linebacker for the Minnesota State-Mankato Mavericks was critically injured by Rutgers QB Philip Nelson who now faces assault charges, Kolstad is listed in critical condition at the Mayo Clinic Health System in Mankato, his beloved wife Molly Kolstad is by his side. 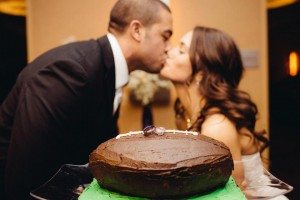 Isaac Kolstad’s wife is Molly Kolstaad formerly known as Molly Barnett, who became his wife on March 16, 2013 according to their wedding registry.

Mrs. Kolstad from McHenry, Illinois graduated in 2008 from Mankato East Senior High School, and  in 2012 from Rasmussen College, Molly is a registered nurse at Harry Meyering Center, Inc.

Molly and Isaac Kolstad are the proud parents of their gorgeous little girl Haidyn, and soon they will be four!!! Molly is expecting their second child!!!

We send our prayers to Isaac.