Coach Wayne Tinkle’s net worth in 2021 has been estimated at $1.5 million.  He was born in Milwaukee, Wisconsin on January 26, 1966; he grew up in Spokane, Washington along with his 10 older siblings that included seven sisters, Patty, Mary, Jennifer, Rose, Tina,  and Kathy who passed away at the age of 69 on March 29, 2016.

6’10” Wayne Tinkle is the youngest of 11 children born to Wayne and Elizabeth Tinkle. Coach Tinkle is 55 years old and weighs 233 lb or 106 kg. His father served in the Navy and stationed at Great Lake Naval Base in Waukegan, Illinois. He was 78 when he died on February 18, 2002; his mother Elizabeth Anita Golbeck Tinkle died aged 87, on September 29, 2013.

He graduated from Joel E. Harris High School in 1984 and played college basketball for the Grizzlies at the University of Montana from 1985 to 1989.

After he retired in 2001, Wayne Winkle started his coaching career as an assistant coach at the University of Montana under coach Larry Krystkowiak. The Montana Grizzlies appointed him head coach in June 2006.

He joined the Oregon State Beavers on May 19, 2014, that same year, Coach Tinkle was named Sexiest Man in College Basketball by College Insider.

There are 100 people on this list, but the honor of being College Basketball’s “Sexiest” goes to Montana head Wayne Tinkle. The snow-capped mountain of a coach may look tough but he truly is a gentle giant. Coach Tinkle has kept Montana among the top mid-major program’s in America. He’s not exactly the type of coach that seeks attention so this is all probably a little embarrassing for him, but I am sure his lovely wife would agree with the final assessment. Senior Kareem Jamar might be Mr. Montana, but his head coach is  America’s Sexiest. 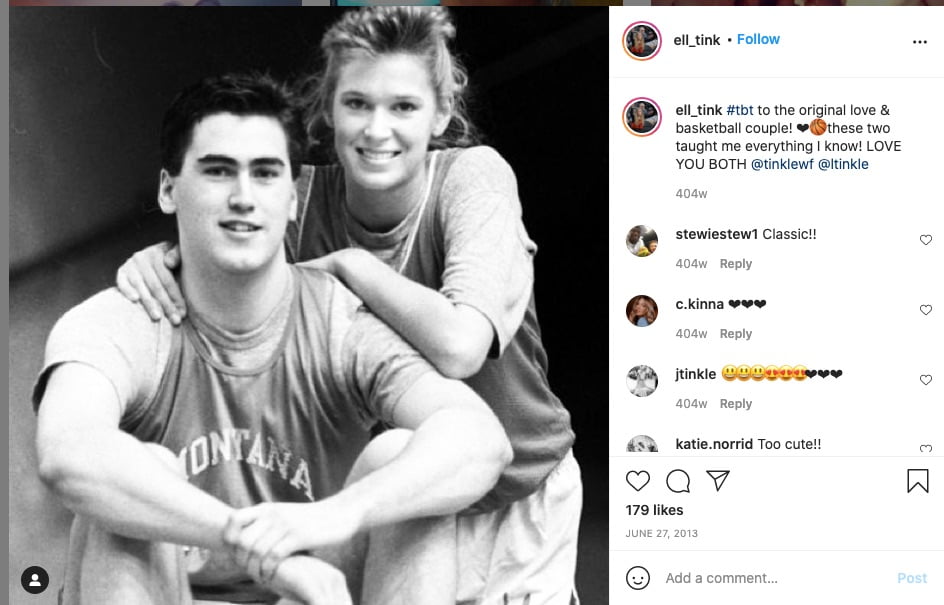 Coach Wayne Tinkle’s wife is Lisa Tinkle, formerly known as Lisa McLeod of Glendive, Montana. She met her husband while they both attended the University of Montana; they became engaged during their senior year and tied the knot not long after they graduated in 1989. Lisa and Wayne Tinkle have three amazing children, daughters Joslyn, and Elle and one son Tres, all three of their children played college basketball. 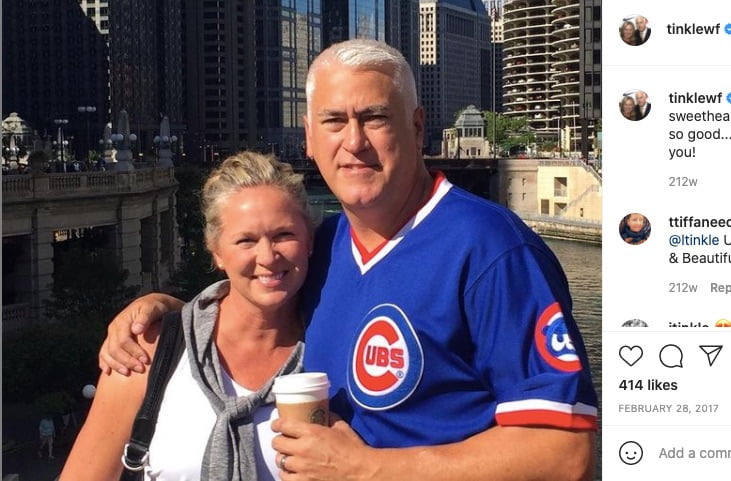 Lisa Tinkle was inducted into Montana’s Hall of Fame in 2011. 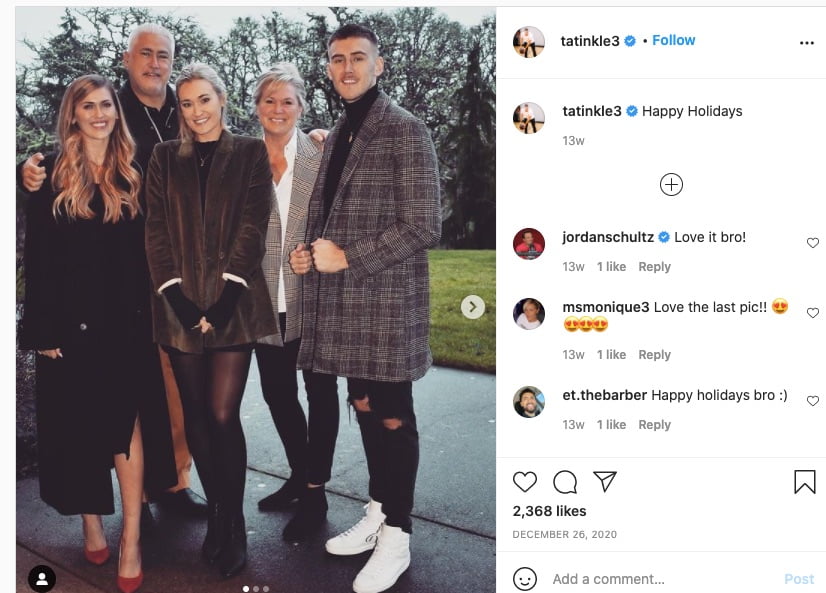 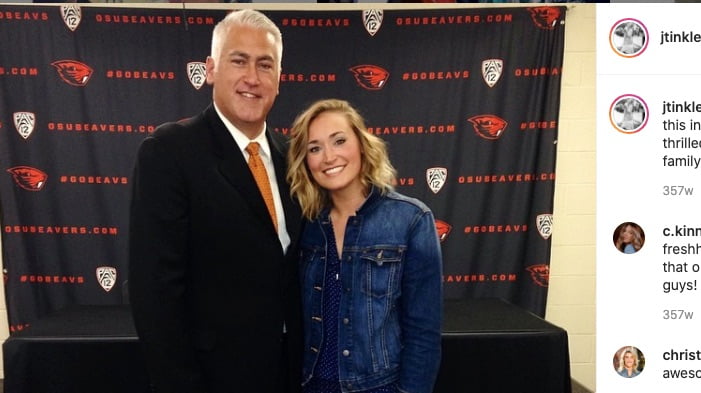 6’3 Joslyn Tinkle was born on December 29, 1990, in Stoickholm, Sweden. She attended school in Sweden before her family moved back to the United States where Joslyn went to Big Sky High School in Missoula, Montana.

She graduated with a bachelor’s degree in sociology and communications in 2013, from Stanford University; Joslyn played for the Stanford Women’s Basketball Team; scored 963 points; 150 blocks, 75 steals, 171 assists, 604 rebounds in 142 games. She was a USA Women’s U18 Team member who took the gold home at the FIBA Americas Championship in Buenos Aires, Argentina. After Stanford, Joslyn played for Seattle, UNI Gyor in 2014, Canik Belediye in 2015, and Sydney Uni Flames the following year. 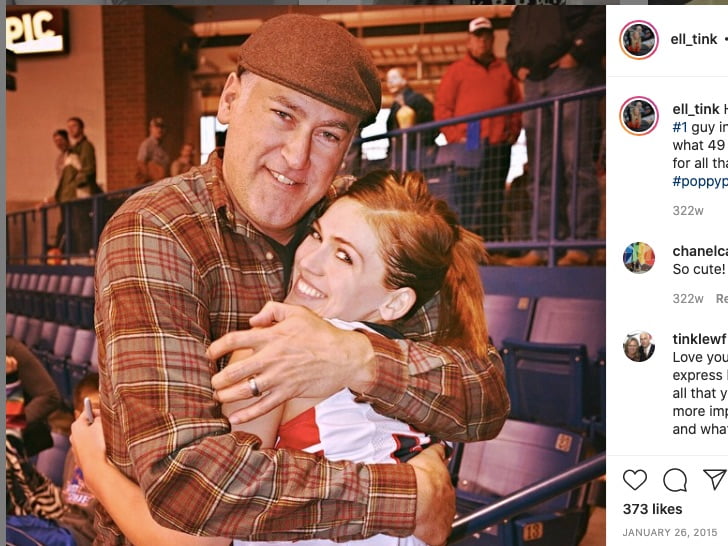 Elle graduated in 2017, with a Bachelor of Science in nursing from Gonzaga University, in 2022 she will receiver her Master’s degree in family practice nursing; she is a registered nurse with Peace Health. 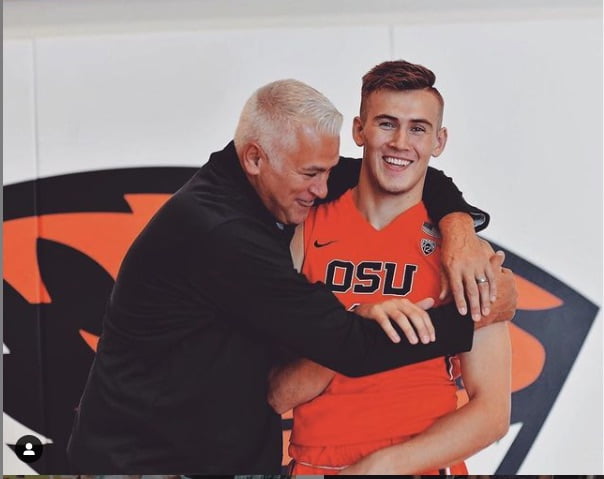 He signed an Exhibit 10 contract with the Lakers after he went undrafted during the 2020 NBA draft, Los Angeles waived him on December 15, and four days later joined the Toronto Raptors, but sadly they waived him so he could play with their G-League team Raptors 905.