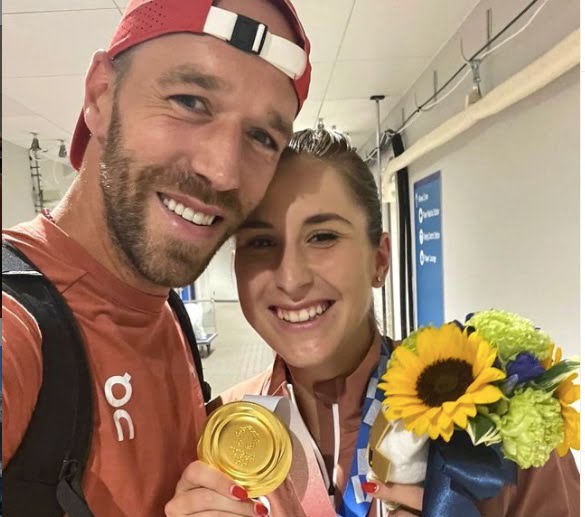 Meet Martin Hromkovič; he is the coach and boyfriend of 24-year-old Swiss tennis player Belinda Bencic. Bencic is not only gifted with great looks; the Swiss beauty is now a well-known name in the Tennis world. Having played since age 4 and being trained to shadow her fellow Swiss Martina Hingis, she reached her highest singles ranking of world #59 in February 2016. 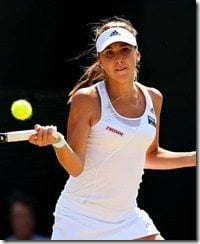 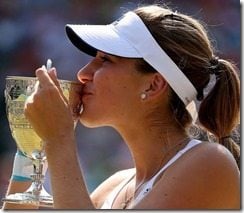 The girl is 100% dedicated; she has a schedule well cut out for herself thought out the year. According to her website, she is based in Boca Raton in the Evert Tennis Academy to train during the winter months. During the summer, she trains in rennomierten TK Sparta Prague Club.

While back in her old “homeland” in Eastern Switzerland, she enjoys, depending on the flooring, generous hospitality in Gründenmoos in Abtwil and the Tennis Hall Niederuzwil.

She also reveals she trains every two months for about 3-4 days with Melanie Molitor (Martina Hingis’s mother) in Wollerau. 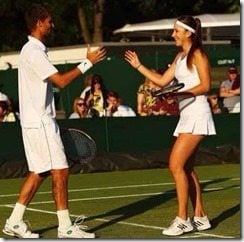 With her tight schedule, we wonder: Does she even have time to hang out with some boys? It’s hard to say, the closest you’ll see her with the opposite is during training at the Evert Tennis Academy; she says

While at Boca Raton, I have many like-minded, success-hungry girls and boys around me with whom I can measure in sparring me daily.

Bencic, who was coached by her father, also holds Slovak citizenship; her father Ivan comes from Bratislava, and her mother hails from Močenok. She has one brother. 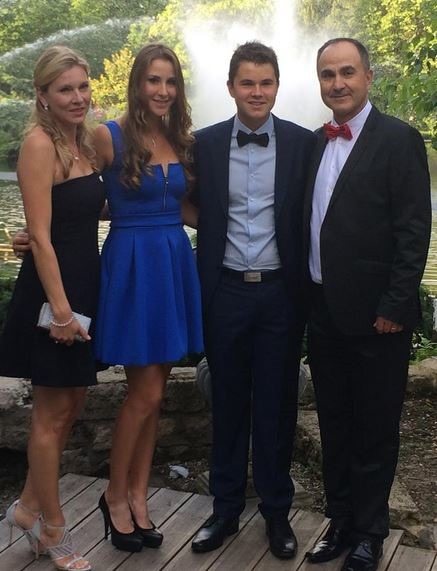 According to records online, Belinda Bencic has a Net Worth estimated at $12 million. Belinda has earned $ 8,786,551 in prize money; the rest she gets from her many endorsement deals with Yonex and Adidas. 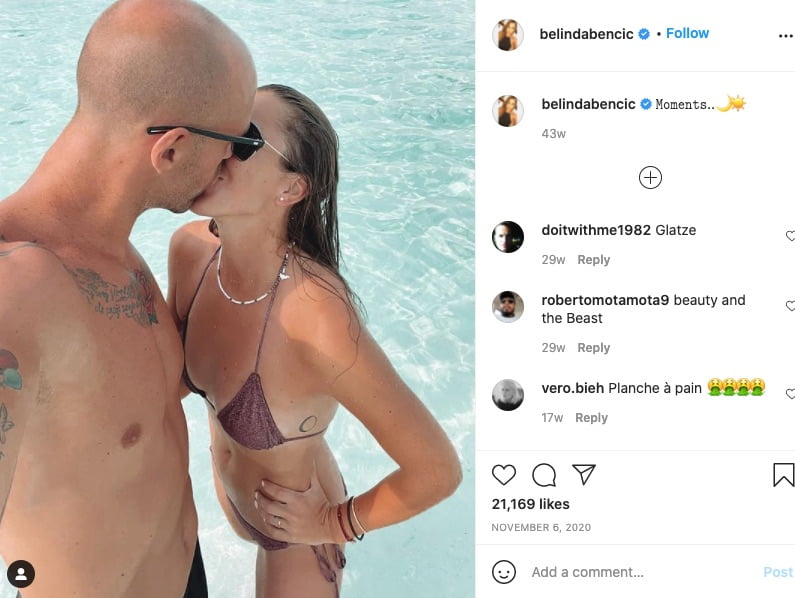 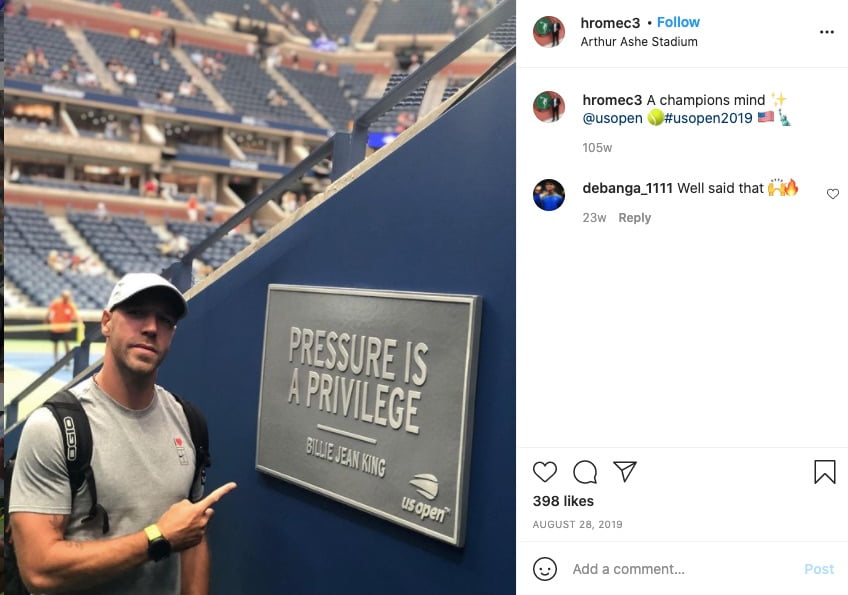 Martin Hromkovič has been working as a strength coach for Belinda Bencic since 2017, but it was until recently. 6’4 Martin Hromkovic was born in Bratislava, Czechoslovakia, on May 27, 1982; before becoming a coach, Martin was a soccer player, played center-back first with Inter Bratislava in 2002, Sala and Bara between 2004 and 2005.

Joined Vitkovice in 2007, Eilenburg in 2008, Senec in 2009 before retiring in 2013 while playing with Gabcikovo. Martin studied at the Zoni Language Centers, earned his master’s degree in sports science from Fakulta telesnej výchovy a športu UK.

He understands how I feel in difficult moments. That helps me a lot, ”says Bencic. “He’s also an athlete and has the same mentality. He knows his way around difficult situations and can fully empathize with me. “