Meet Karel Hradecký and Pavla Hradecká! They are the proud parents of Czech tennis plater Barbora Krejčíková, winner of the 2021 French Open and coached by former Czech player Petr Kovacka and Ales Kartus. 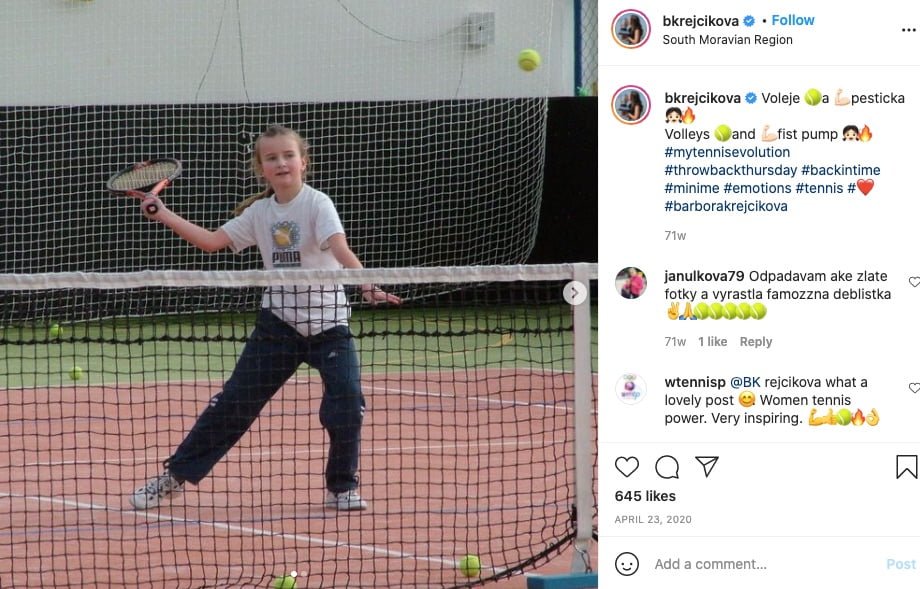 Barbora Krejčíková Net Worth and Endorsements 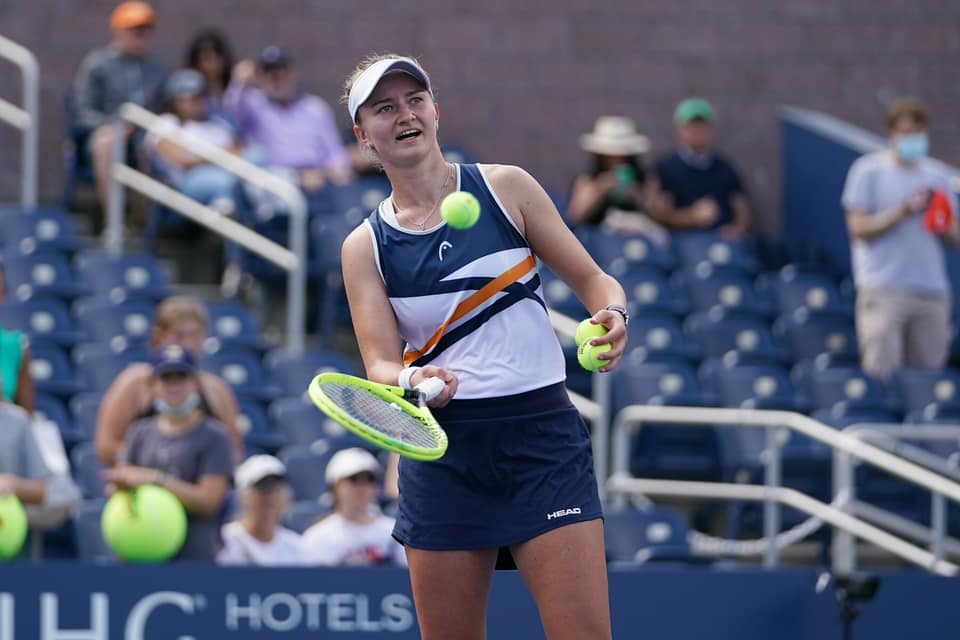 Barbora Krejčíková has an estimated net worth of $4 million. Barbora has earned $ 5,706,592 in prize money, and endorsement deals with Head, Voss Water, CEP, Kine-Max, Enervit, Nutripro, and Nutridata.

It looks like Barbora Krejčíková doesn’t have a boyfriend; she hasn’t been married either. 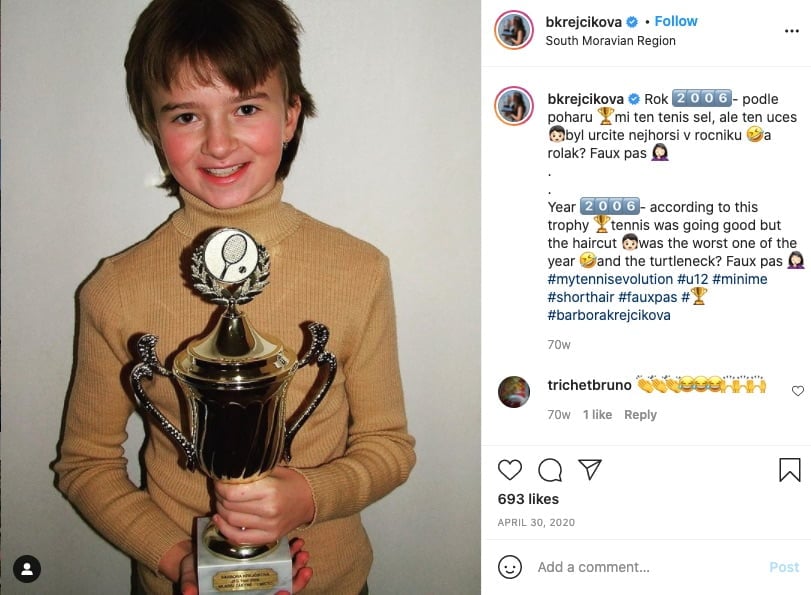 Barbora Krejčíková’s parents are Karel Hradecký and Pavla Hradecká; while there isn’t much about Barbora’s dad Karel, she did mention her mother Pavla is her biggest supporter as she has been with her in the court from day one.

Before getting Barbora into tennis, Pavla Hradecka took her son Petr to his tennis lessons; it was that way that Barbora became interested.

I started attending tennis courts in Ivančice when I was around three years old. My mom and I accompanied my older brother Petr. I was very passioned for tennis since beginning. I was running around tennis wall, trying to hit the ball with little board every afternoon.

First few years I grew up only on tennis wall and during winter I played few times in school gymnasium. Later I was allowed to go and play on clay court, where my first tennis coach was Mr. Antonin Ondra. My mom was the biggest supporter as she was coming with me to tennis every single afternoon.

As previously noted, Barbora Krejcikova’s brother Petr was the first child who started playing tennis. It is through Petr that Barbora proudly describes herself as an auntie of two beautiful kiddos on Instagram.

Barbora Krejčíková has over 63 k followers on Instagram. Her photos are mostly tennis-related, from her beginnings as a little girl to the place she is today.