Meet Jorge Fernandez and Irene Exevea; they are the proud parents of Canadian tennis player Leyla Fernandez, the young promising tennis star who defeated Naomi Osaka in the third round at the 2021 US Open and subsequently defeated German tennis player Angelique Kerber in the round of 16, reaching the quarterfinals against Elina Svitolina from Ukraine who defeated her at the  2020 Monterrey Open. Leyla currently ranks in 66th place in the singles world rankings and #120 in doubles. 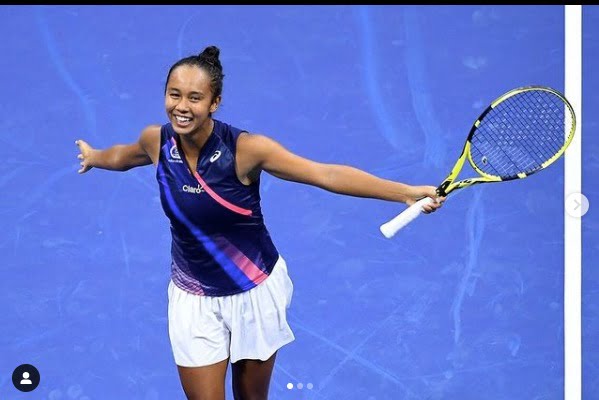 Leylah Fernandez turned pro in 2019; Fernandez has a net worth estimated at $1 million; she has $786, 772 in prize money, and the rest she has earned from her endorsement deals. 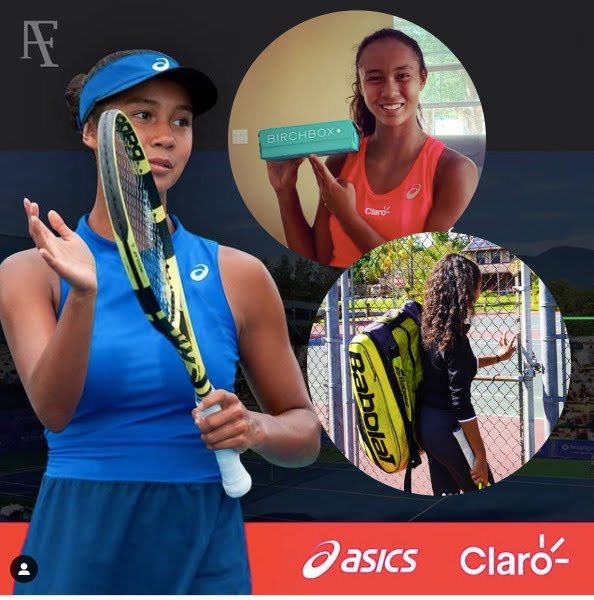 Leyla’s younger sister Bianca Jolie Fernandez, born on February 24, 2004, is also a tennis player; 5’3 Bianca currently holds a career-singes ranking of#1027 and #1140 in doubles. Like her famous sister, Bianca trains in Boynton Beach.

Leylah Fernandez doesn’t have a boyfriend at this moment; the 19-year-old Montreal native who trains from Boynton Beach, Florida, is turning her full attention and time to her career. 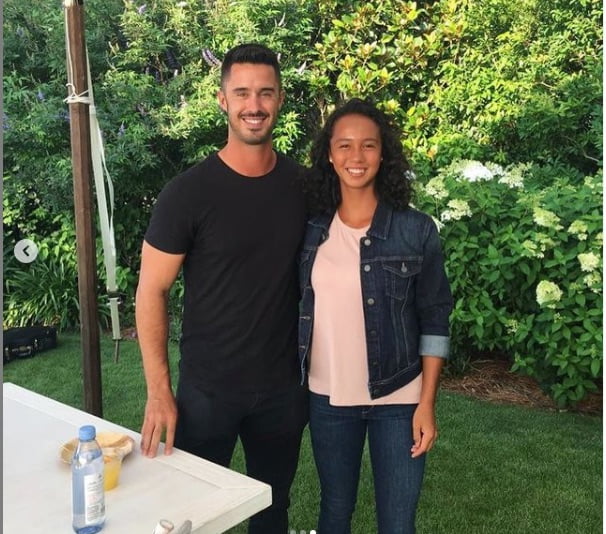 Some people thought this handsome guy could be Leylah Fernandez’s boyfriend, but this handsome stud is Romain Deridder, a former French tennis player and Leylah’s coach. 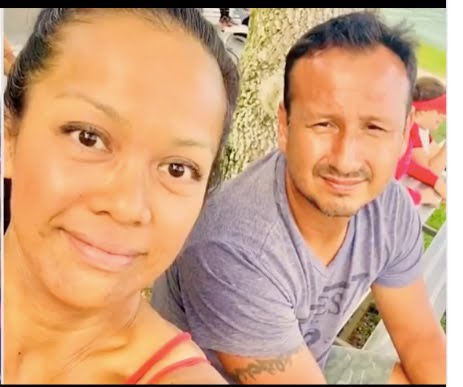 Leylah Fernandez’s beloved father, who Leylah considers her inspiration and her first coach. Before having children, Jorge Fernandez had zero connection with tennis; his thing was soccer, as he used to play soccer professionally first in his natal, Guayaquil, Ecuador, and later all over South America. His family lives in Salinas, a province in Santa Elena in Ecuador.

51-year-old Jorge Fernandez moved to Montreal when he was still a little boy; he worked in Montreal. Still, when Leylah started to show interest in tennis, he turned his full attention to her and Bianca’s training, especially after she took her off the Quebec-based development program. 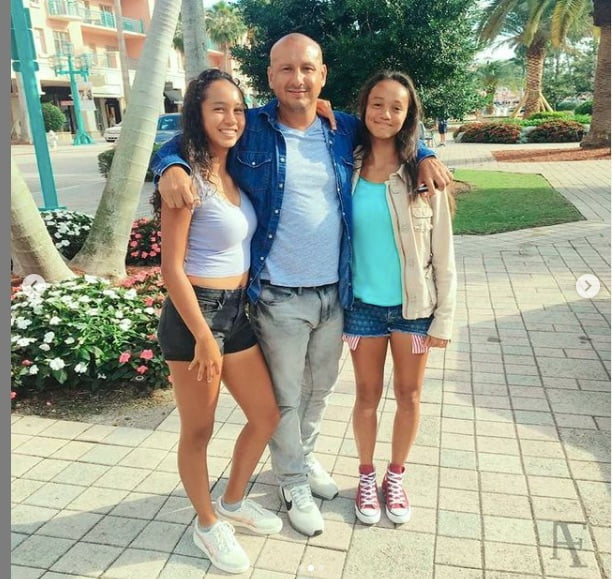 According to the New York Times, Jorge Fernandez devoured books about tennis and coaching and spent tons of hours watching videos on the internet.

But with Jorge turning his attention to tennis, the finances became his wife Irene Exevea’s responsibility. 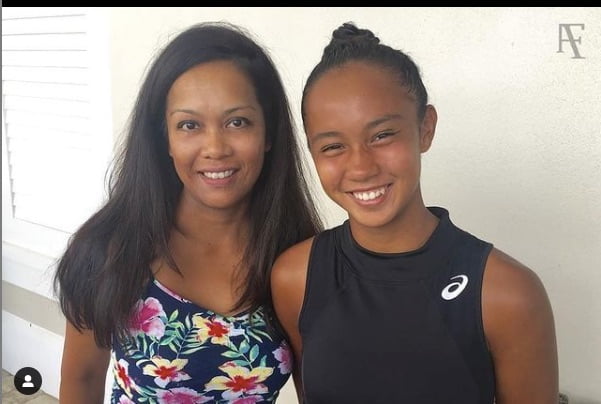 Irene Exevea, born in Toronto to Filipino parents, represents a calming presence and encouraging manner for Leylah on the court. Irene has a college degree, she spent three years in the United States earning money to support her family, she hardly saw her family, but the sacrifice was worthy.

“Those were difficult years, because they only saw their mother maybe two times a year,” Jorge said. “We finally decided to move to Florida. It’s the Mecca of tennis, and we could have the whole family together again.”

Yes, it’s a big sacrifice but it’s all worthy; even if they don’t make it, it’s an adventure and journey for all of us. Whatever the outcome is, it’s the outcome” 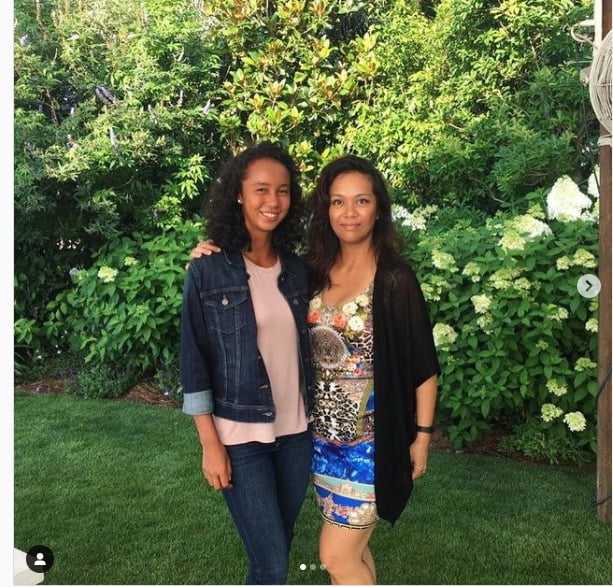 Irene Exevea graduated in 1995 with a Bachelor of Science in Actuarial Science and Economics from the University of Toronto; since March 2015, Irene has been a technology account manager at McKesson in Boynton Beach, Florida.