Pat Connaughton is the outstanding 6’5″ shooting guard for the Milwaukee Bucks; he previously played for the Portland Trail Blazers and college basketball at Notre Dame prior to declaring to the draft, where Portland selected him in the second round (41st overall) in the 2015 NBA Draft.

Back in college, Notre Dame’s Head Coach Mike Brey said this about him

As of May 2022, Pat Connaughton has a net worth estimated at $1.5 million. In addition to his NBA salary, Pat earns from his endorsement deals with Michelob ULTRA, Old Spice, Kunes Auto Group.

Pat Connaughton earns $1.6 million annual salary. Before signing a deal with the Milwaukee Bucks, Pat earned an annual salary of $838,158. 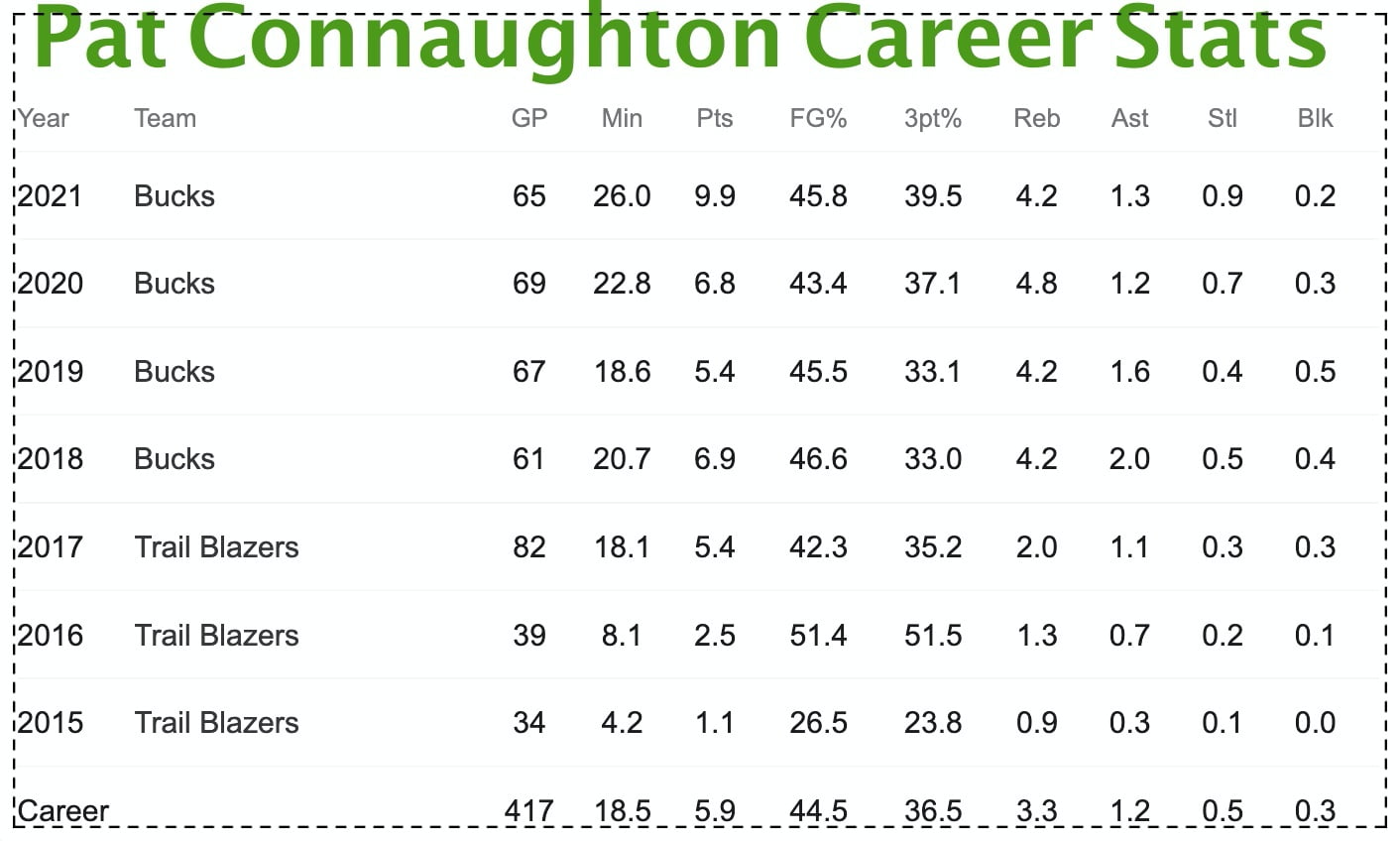 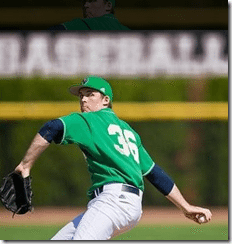 That’s right Pat is in love with two sports– baseball and basketball. He was picked in the 4th round draft by the Baltimore Orioles, but he says he had unfinished business to tend to at Notre Dame, with the Fighting Irish, Pat appeared in 32  games, 30 starts, had 11-11 record and 3.03 ERA, pitched 154.2 innings, gave up 149 hits, 61 runs and 52 earned run. 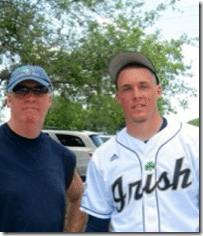 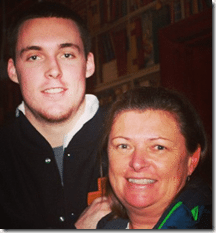 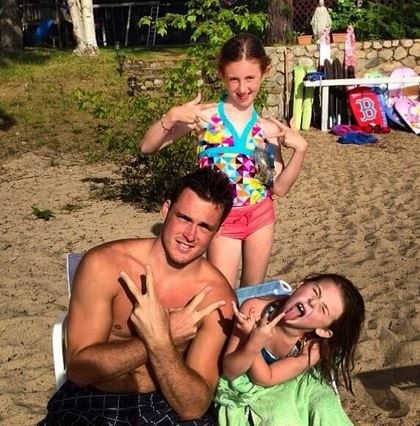 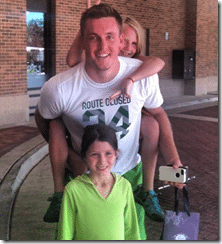 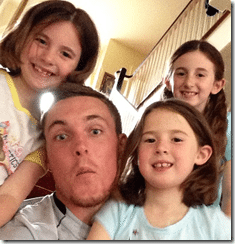 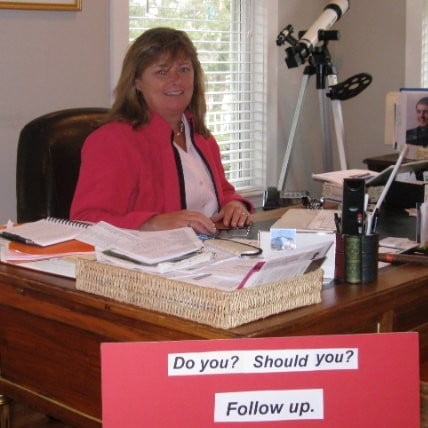 Pat’s mother was born Susan Bergin on August 6, 1959, she graduated in 1980, with an associate’s degree in administration from Aquinas Jr. College. Mrs. Connaughton is the owner of Card Concierge. According to her Linkedin, Car Concierge is the distributor for Sendoutcards.com/13938. This is an awesome client communication system. The system allows you to send real personalized paper greeting cards and gifts from your computer via the mail system, click, click, in the mail. Many, many, many features with the system. It’s effective and affordable. 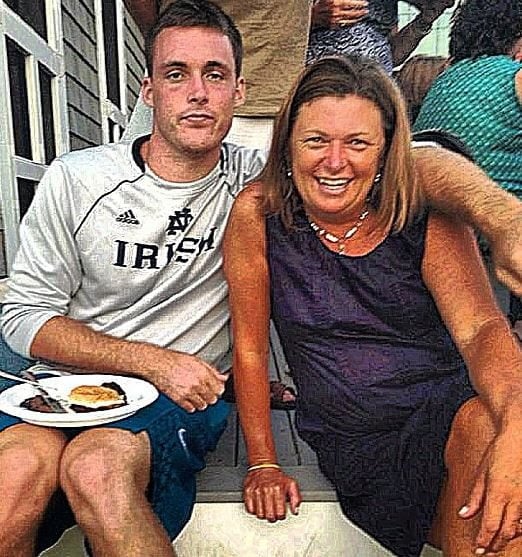 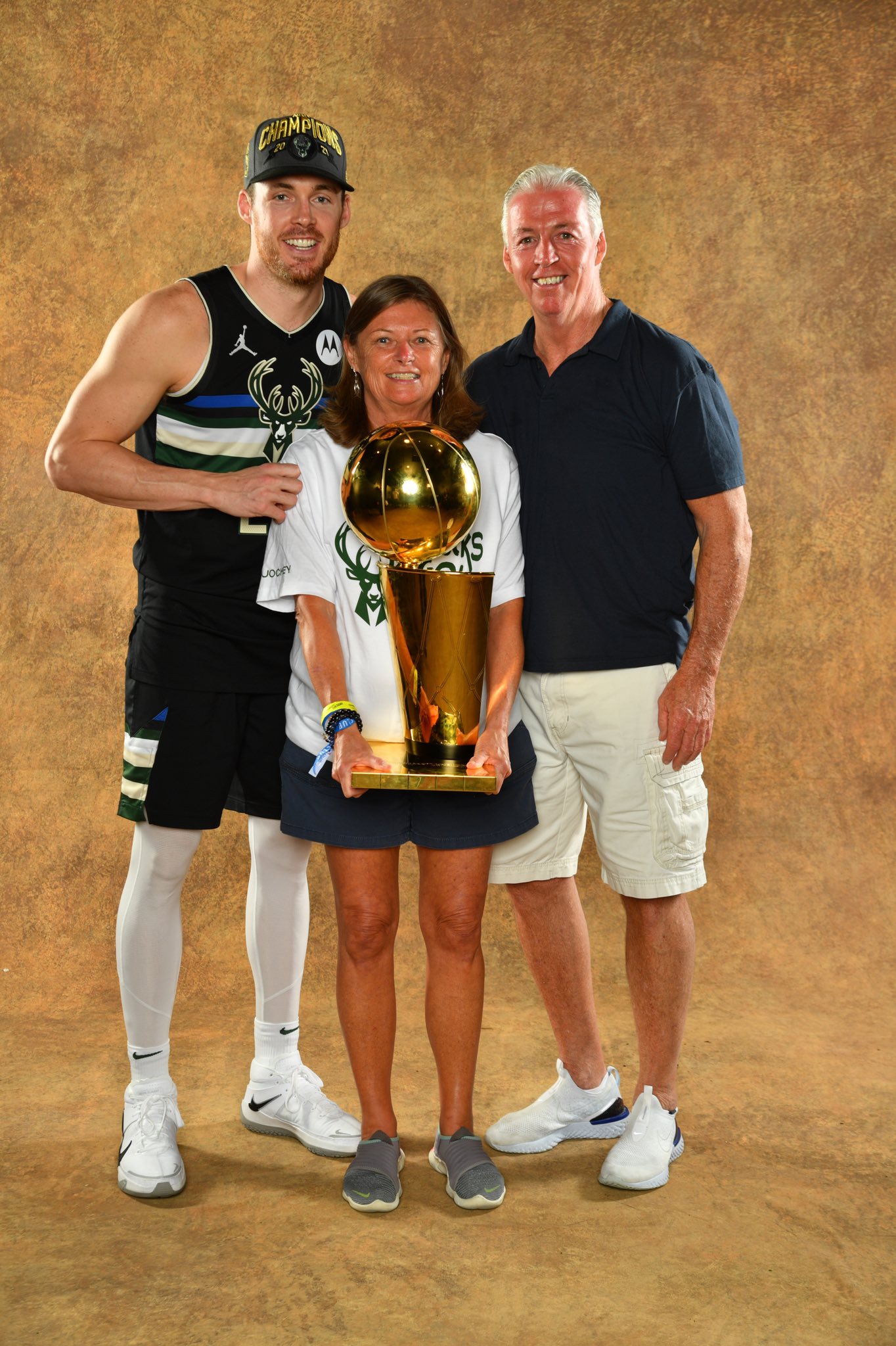 Pat’s dad Leonard Connaughton was born on December 3, 1959; Mr. Connaughton played football at Framingham State College before becoming a  general contractor and developer in Boston for over three decades. He is nowadays, the vice president of Beach House LLC.

Pat is certainly a good-looking young fella with a ton of money for anybody his age, that makes him very attractive to the ladies of course but he seems to enjoy only their friendships for the moment. 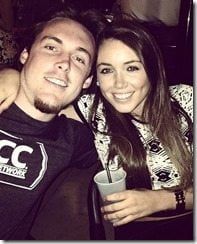 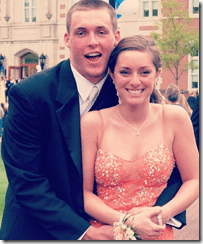 Everyone who knows him says he is just wired differently, does that mean not having a girl? Perhaps with the way he is, always thinking about the future, Pat is just not down for the love game as of right now.