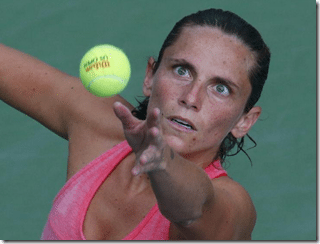 Major congrats to Roberta Vinci who moved on to the U.S open quarterfinals! The 30-year-old right handed player who was born in Taranto, Italy eliminated her 136th-ranked compatriot Camila Giorgiin the fourth round and she has done it back to back, making the quarterfinals for the second straight year!

Vinci has both 9 WTA and ITF titles under her name and is currently at her highest ranking at number 11. But what we are dying to know why is the successful woman single? Or isn’t she?

The question is obvious have we ever heard about her dating a woman or a man? We know she is really close to fellow Italian player and doubles partner Sara Errani, you can see them in pictures below 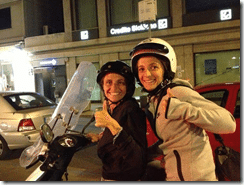 They both spend a whole lot of time on and off the court. 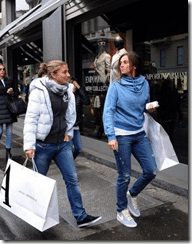 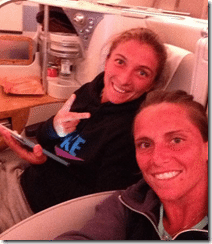 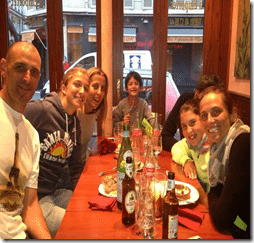 Truth is she is always seen surrounded by either girlfriend or male friends but she’s been so careful about her private life we can not tell whether she likes guys or girls! She seems to have fun either way but truth is she is not the most feminine woman out there so her tomboyish ways and pings don’t help much.

Roberta as well as Serrani have said they can not live without “it” meaning the sport; Roberta says it’s impossible to have a relationship with her lifestyle “With the life I lead, being away in hotels the whole year, it’s impossible”

Vinci will play against Flavia Pennetta, they both are really good friends as well and back in 1999 they won the French Open in girls’ doubles; Roberta has defeated Pennetta a couple of time before once in 2009 at the Barcelona Ladies Open and last year as well. They both know each other pretty well having played for the same team to bring home the Fed cup and against each other before, Who do you think will win this time?