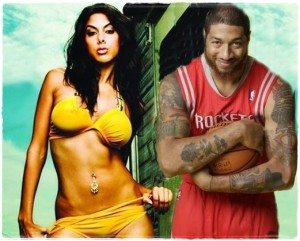 Tania Mehra, a Maxim model  is changing her story. On June 22 of this year there was a 911 call made to report a deep cut made over her eye, but when she was questioned by the police she said she had suffered an accident. Suddenly, on August 30, she told police her injury was caused by Royce White,  pro basketball player who missed his pro rookie season  due to mental health issues.

It seems they were having an argument because White had been overly “friendly” with one of her friends. From yelling things apparently moved quickly to a physical attack on Tania by Royce. In the new police report, made a few days ago, Tania says she lied in the first report because of his precarious position in the league, due to his having missed most of his rookie year.  She also states that Royce threw a candlestick, narrowly missing her and hitting and shattering a mirror.

Tania Mehra,  born in Philadelphia, PA. of East Indian parents on September 28, 1981, has studied forensic psychology at the University of Wisconsin and biology at Cal State. She was hoping for a career in medicine, but when she started modeling she decided to dedicate herself fully to that and acting.  She had an affair with Michael Misick while he was married to Lisa Raye .

She also appeared on  VH1’s My Antonio, although according to reports,  after being eliminated she said she had been on the show to promote her own personal interests  and not for any romantic reasons.   We sometimes wonder what can be going through the mind of this beautiful intelligent girl when she first lies to protect someone who did her bodily harm and then changes her mind about it. Did she think she could save the relationship? Did she hope he would change?  Why did she decide to change her story? 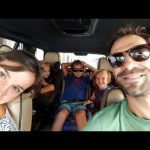 Wanda Pratt Meet Wanda Pratt; she is the proud momma of NBA player Kevin Durant who took the NBA's … END_OF_DOCUMENT_TOKEN_TO_BE_REPLACED 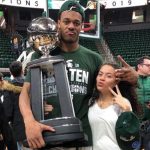 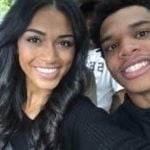