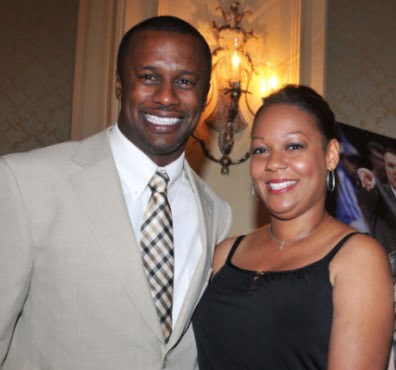 Meet Taneshia Taggart, she is the loving and pretty wife of coach Willie Taggart. He is the current head coach for the Florida State Seminoles at Florida State University, prior to that he coached the Oregon Ducks at the University of Oregon.

Taneshia’s hubby was born on August 27, 1976, in Bradenton, Florida where he attended at Bradenton Manatee High School and then went to Western Kentucky.

In 1998, after he graduated from WKU  served as an assistant coach under coach Jack Harbaugh. Coach Harbaugh hired him as running backs coach when he left WKU and joined Stanford.

Coach Taggart returned to his alma mater in 2011, the following year he joined the University of South Florida; on December 7, Oregon State announced they hired Willie Taggart as their new coach.

With that noted, let me tell what we know about Mrs. Taggart.

Taneshia is the proud momma of three amazing and gorgeous children; sons Willie Jr. and Jackson and their little princess Morgan born on July 15, 2015. 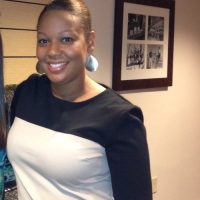 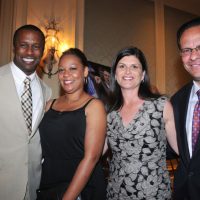 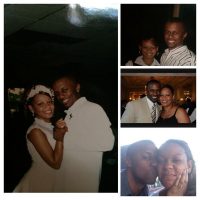 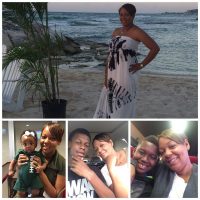 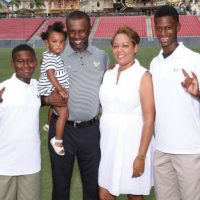 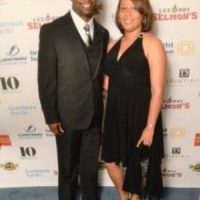