Meet the lovely Mrs. Sally Brown; she is the beautiful wife of college football coach Mack Brown. Her husband is the head coach for the Tar Heels at the University of North Carolina at Chapel Hill. Prior to that, Coach Brown worked with the Texas Longhorns, Tulane, Oklahoma, LSU, Memphis State, Florida State, Southern Miss, Iowa State, and Appalachian State.

Back in the day, Mack Brown was a running back at Florida State, he previously played at Vanderbilt.

Sally Brown formerly known as Sally Larson Jessee was born on October 16, 1964, in California; though she and her family moved out a lot.

However while they lived in North Carolina, Sally who in addition of being was a member of a University of North Carolina Alumni advisory committee, chaired the fund-raising efforts for the UNC Black Cultural Center, was highly involved in the community charities, which she continued to do when they moved to Texas.

The Browns honored for their longstanding, personal commitment to the Rise School of Austin, in 2011.

From Nursing to Architecture

The daughter of a Marine graduated with a degree in nursing from UC Berkley, but she didn’t stick with nursing for long, instead, she switched to design and architecture. 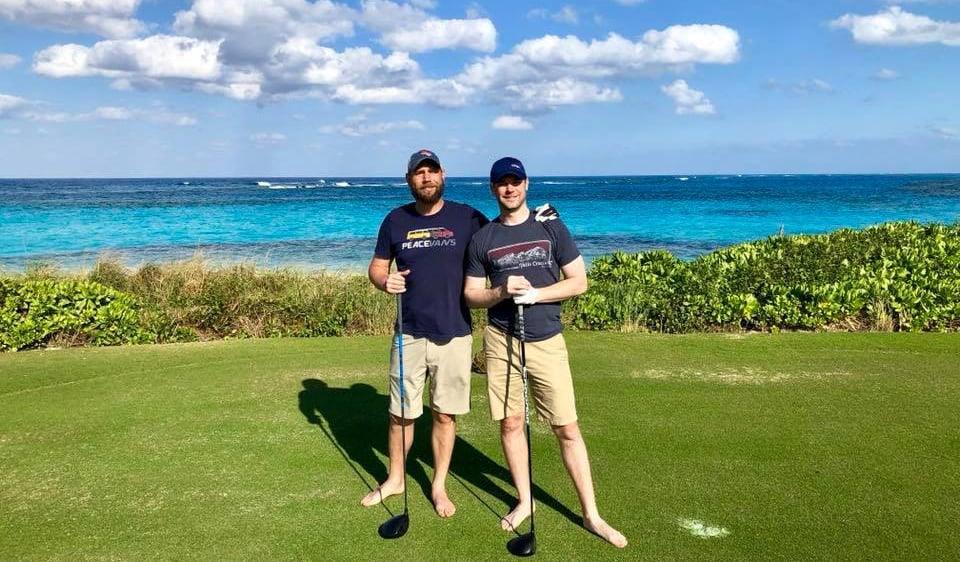 At the time she was a single momma of her two older sons, Matt and Chris, living in a farm in North Carolina that she eventually subdivided and created a real estate development.

“It started because I had a horse farm and a lot of land,” Brown tells me. “I bought the farm and enjoyed that, but I eventually decided to subdivide the land and build houses on it. The process was so much fun for me that I thought, well, maybe I want to buy other properties and develop the land like this.”

And that was how Sally developed Steeplechase and Chesley on Weaver Dairy Road, The Reserve, and Hunt’s Reserve; among others.

Sally and Mack met on a blind date arranged by a mutual and very persistent friend around that same time.

“We had a mutual friend who was a sports reporter who really liked Mack, and he was also an old friend of mine—he kept trying to introduce us, but I felt like it wouldn’t fit. Finally my friend told me that a group of people were meeting for dinner, and when I got there it was just the two of us—Mack and me. We hit it off, and we have been together ever since.” 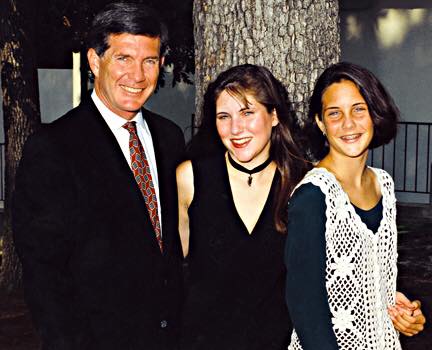 Mack who already had two daughters; Katherine and Barbara from a previous relationship tied the knot to Sally on a Labor day in 1993.