Lovely Monica Quiros now Monica Alvarez is the beautiful wife of MLB player Yordan Alvarez; the Cuban first baseman and outfielder for the Houston Astros. He made his MLB debut with the Astros on June 9, 2019, against the Baltimore Orioles.

Prior to that, Alvarez played with several minor league teams;  the Corpus Christi Hooks, Quad Cities River Bandits, and the Round Rock Express. The Los Angeles Dodgers drafted him as an international free agent in June 2016.

The Dodgers subsequently traded him to the Astros two months later.

As of October 2021, Yordan Alvarez’ Net Worth has been estimated at $2 million.

According to Spotrac, Yordan Alvarez has a salary of $19.1 million. On June 2, 2022, Yordan Alvarez agreed to a six-year, $115 million contract extension with the Houston Astros. The deal included a $5 million signing bonus.

Yordan Alvarez signed his first MLB contract worth $2 million with the Los Angeles Dodgers in June 2016. The Astros selected his contract in June 2019; his salary was $555,000 at the time. He earned around $607,000 the following season.

Monica Alvarez, formerly known as Monica Quiros, is not only the wife of the talented Cuban outfielder and designated hitter but also the proud momma of the couple’s two children, Mia and Jordan. 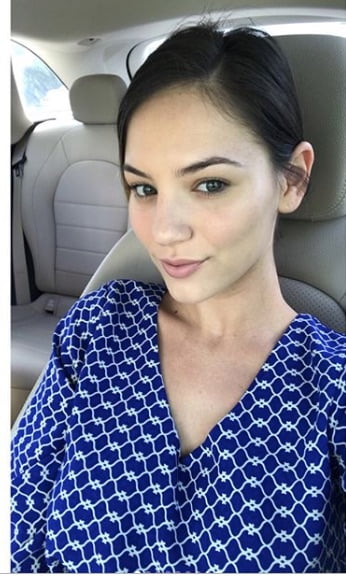 Yordan and his lovely Monica have been dating for a couple of years; she was born Monica Yulisa Quiros Olivera in February 1998 in Camaguey, Cuba. 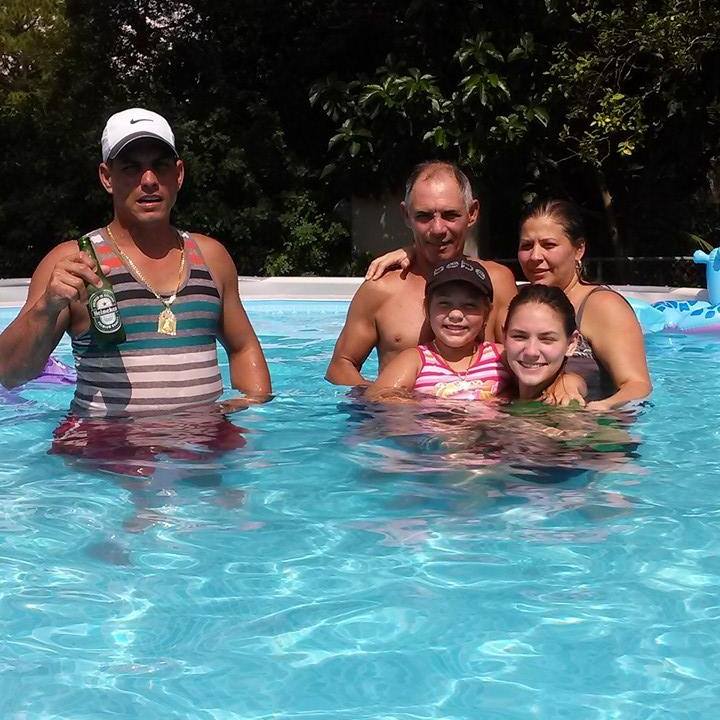 Monica is one of three children born to Yenice Olivera Caraballoso; she has an older brother named Yosvani and a younger sister. 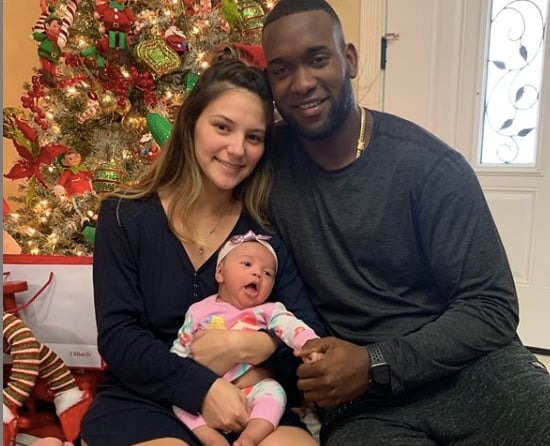 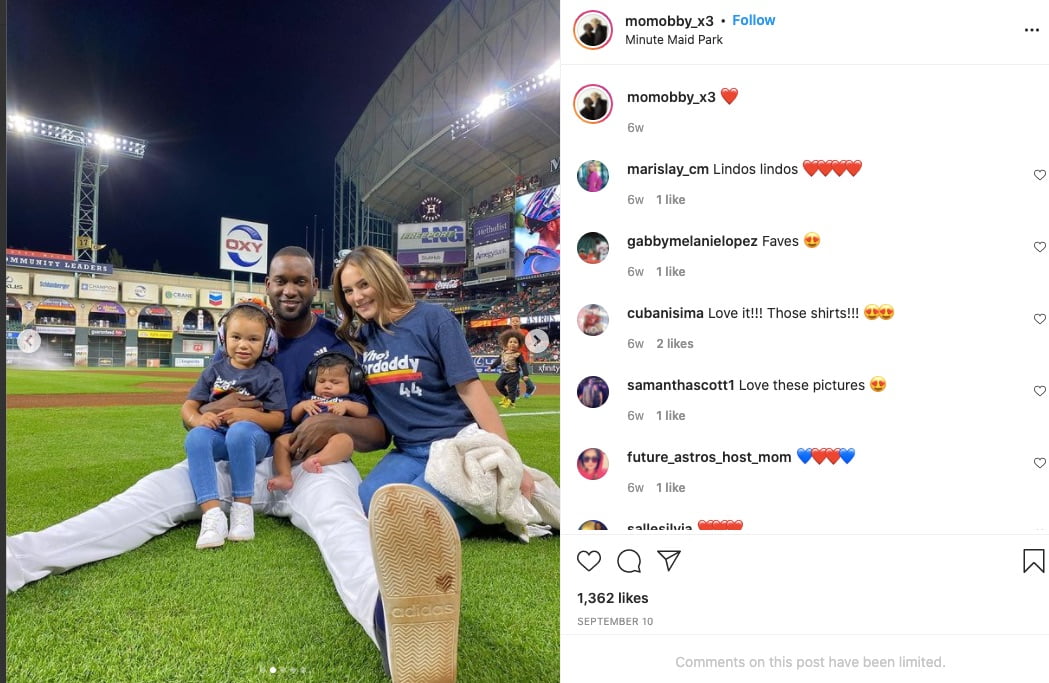