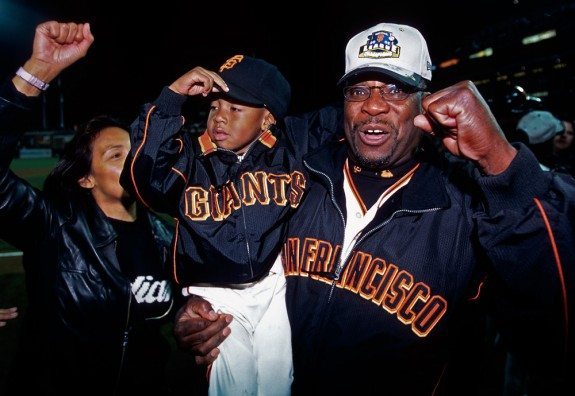 Melissa Baker is the incredible and loving wife of former MLB player Dusty Baker; current manager for the Houston Astros. Prior to joining Washington Dusty was the manager for the Chicago Cubs, Cincinnati Red, and the Nationals. In addition to that, he spent 20 years with the San Francisco Giants.

Ready to meet his lovely wife? with that in mind, meet Melissa Baker.

* Her husband was previously married to Alice Lee Washington, mother of his eldest daughter, Natosha Lichon Baker (b. Sep.29, 1979).

* Melissa and Dusty Baker have one son together. Darren Baker born February 11, 1999. 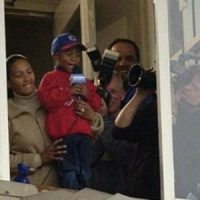 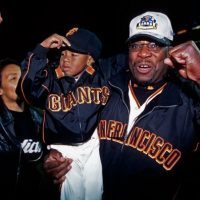