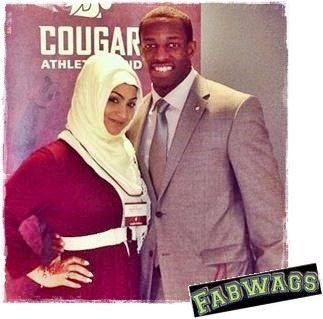 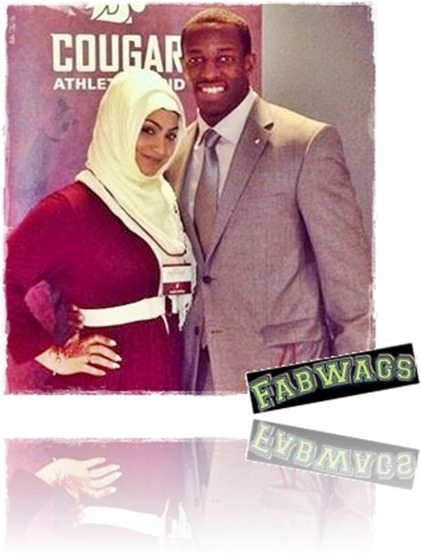 Husain Abdullah was penalized for kneeling in prayer after a touchdown,  many said penalizing  him was a poor decision, we wonder what does Husain Abdullah’s wife Zhavon Siufanua Abdullah thinks of that?

“Husain Abdullah should not have been penalized for unsportsmanlike conduct following his fourth quarter touchdown,” NFL spokesman Michael Signora

“”Husain Abdullah should not have been penalized for unsportsmanlike conduct following his fourth quarter touchdown,” NFL spokesman Michael Signora”

29-year-old Husain Abdullah, was born in L.A on July 27, 1985. He attended Pomona High School and then Washington State. 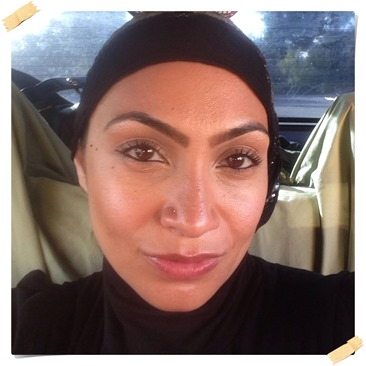 He and his lovely and beautiful wife Zhavon Abdullah, 29, was born Zhavon Elisapeta Siufanua. She and her NFL hubby have been married for over 8 years, the happy couple got married on March 17, 2006. 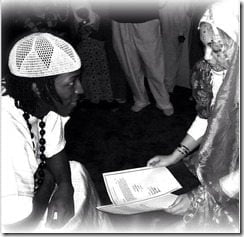 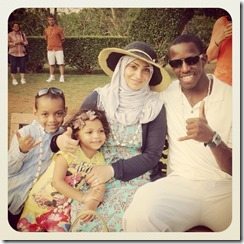 Zhabon and Husain are the proud parents of their two gorgeous children, son Jalaal and daughter Kameela.

Meet Natasha Massey, she is the girlfriend of 25-year-old footballer, Ched Evans. Natasha is one of … END_OF_DOCUMENT_TOKEN_TO_BE_REPLACED 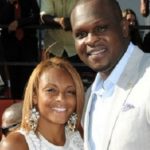