Check out Liza Berg; she is the beautiful, loving and caring girlfriend of ice hockey player Nicklas Backstrom. Her man is the Swedish center player for the Washington Capitals. Prior to the NHL, he played with the Dynamo Moscow and Brynas IF. In addition to playing in the NHL, Nicklas played with Sweden National Team. 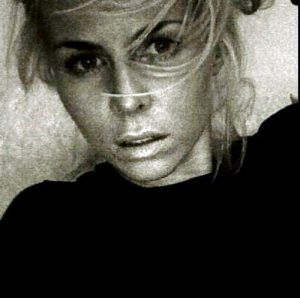 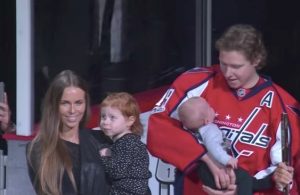