Meet the lovely Clarisse Alves; she is the gorgeous wife of Brazilian soccer player Marcelo Viera aka Marcelo. The 5’9″ left back player for Real Madrid and Brazil National Team. Prior to signing with the Spanish Club, Marcelo played with Fluminense.

Marcelo Vieira was pretty young when he met and fell head over heels in love with Clarisse; he was only 20 when the couple decided to get married. 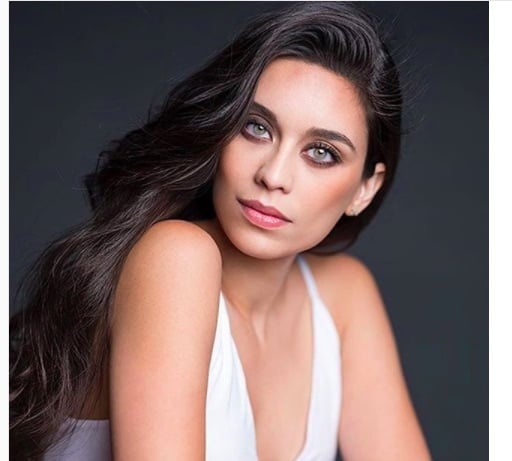 Real Madrid’s #12, met his future wife with the help of her brother who introduced them when they were 15 years old; they’ve been in love ever since. 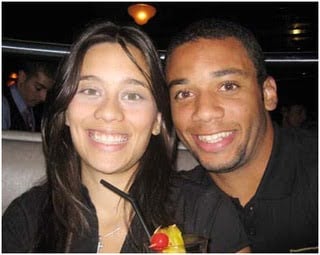 The year was 2008, Marcelo had recently joined Real Madrid when he married his longtime girlfriend Clarisse;  she gave birth to their adorable son, Enzo Gattuso Alves Vieira on September 24, 2009. 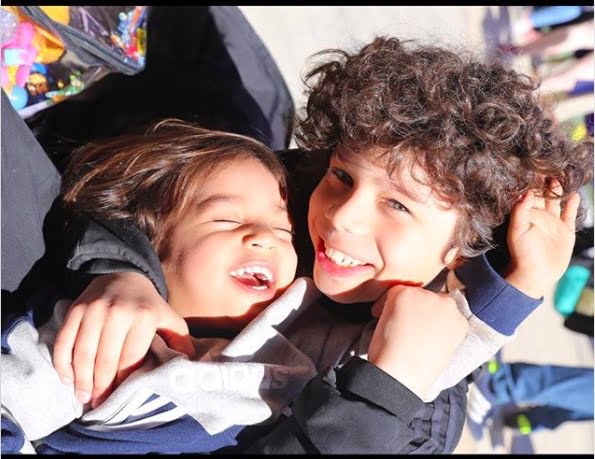