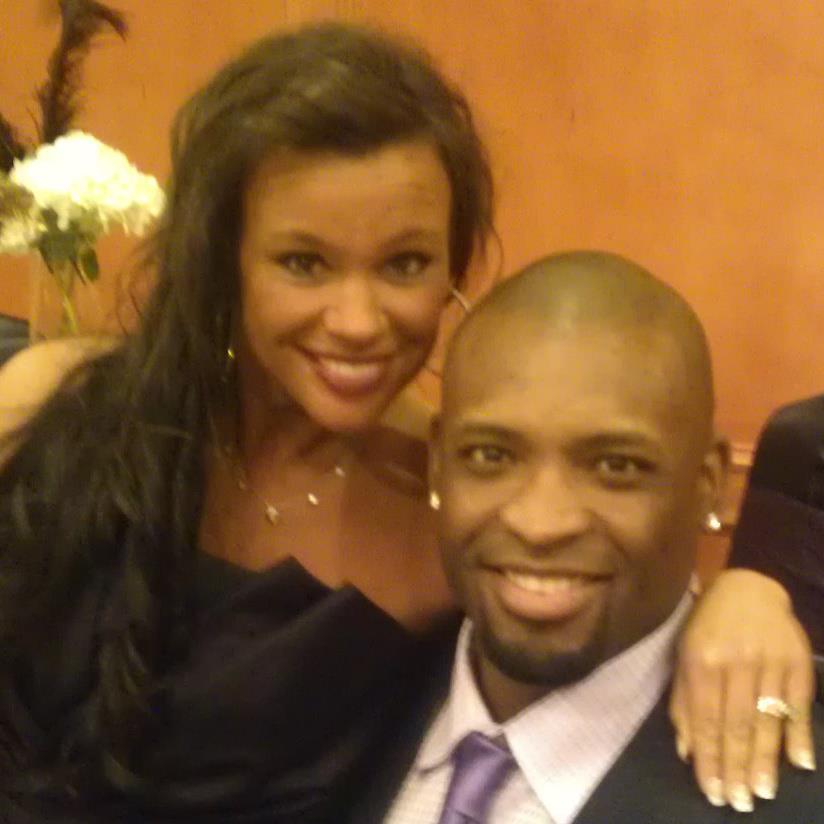 Meet Marie Green; she is the third wife of former NFL running back Ahman Green. Her man played twelve seasons in the NFL, Green played with the Seattle Seahawks, Houston Texans, and the Green Bay Packers.

After he ended his final season with the Packers, Ahman played with the  Omaha Nighthawks of the United Football League, and the  Montreal Alouettes of the Canadian Football League.

Furthermore, Ahman Green is the co-owner of the IFL team the Green Bay Blizzard.

As noted our girl Heather Walters is Green’s wife #2; he first married Shalynn Vance on June 10, 2000. They met and started dating in high school in Omaha, Nebraska. Together they had two children, Ahmani, 19, and Myahni, 13.

Rocky Relationship, before saying I Do!

Their marriage was turbulent from the beginning, some sources said. In March 1999, spent a night in jail after being charged with fourth-degree domestic; then in March 2002, Shalynn and Ahman got into a heated argument and they were subsequently charged with disturbing the peace.

In May 2002, she filed for an order of protection, and she was granted custody of their girls. She filed for divorce shortly after, this was finalized in May 2003.

You might think the divorce docs was the last of these two, but you are wrong, because in April 2005. Green was cited for disorderly conduct in connection with an alleged domestic violence incident.

Moving on…. Heather Walters initially met Green during his rookie year with the Seahawks; he said they lost touch when he got married, but when his marriage started to hit rock bottom, Heather was a great friend he could talk to.

Heather Walters and Green tied the knot on February 14, 2005, they don’t have any children together, she has a son though; Jared, 15, from a previous relationship.

44-year-old Heather called 911 on the night of Monday, April 2005 when she claimed that Green told her to get out of their home after a heating argument.

“Ahman was very upset and yelling so loud that his spit was hitting me in the face,” Heather Green said in her written statement. “I began walking backward and Ahman just kept yelling in my face until he had me backed up against a wall.”

Finally, Ahman marries his third wife Marie Green. Marie Green, ex-wife of Virgil Hammons, with whom she had three children Aaliyah, Virgil and Angel. Mrs. Green is the

Lovely Mrs. Marie Green, ex-wife of Virgil Hammons, with whom she had three children Aaliyah, Virgil and Angel. Mrs. Green, formerly known as Marie Antos, she was born on November 18, 1967. Her son Virgil is a football player for the Minnesota State Mavericks.

Marie and Ahman tied the knot on June 20, 2008. They reside in Green Bay, Wisconsin.

Meet WWE Diva and WWE Wrestler John Cena’s girlfriend of two-year, Nikki Bella; she is One Half of … END_OF_DOCUMENT_TOKEN_TO_BE_REPLACED 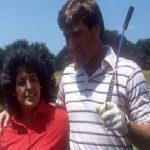