This pretty girl is Ally Reilly; she was the girlfriend of MLB player Bradley Zimmer, the outfielder for the Cleveland Indians. Zimmer comes from a family of athletes, his dad played baseball in college, his ran track and his brother Kyle is a pitcher for the Kansas City Royals.

Prior to the MLB, Zimmer played baseball at La Jolla High School and the University of San Francisco. Initially, the Chicago Cubs selected Bradley in the 2011 MLB Draft but did not sign with them. Instead, he went to college.

Eventually, the Indians selected him in the 2014 MLB Draft, this time he had no doubts about what he should do next, therefore he signed a #1.9 million bonus and the rest, is history. 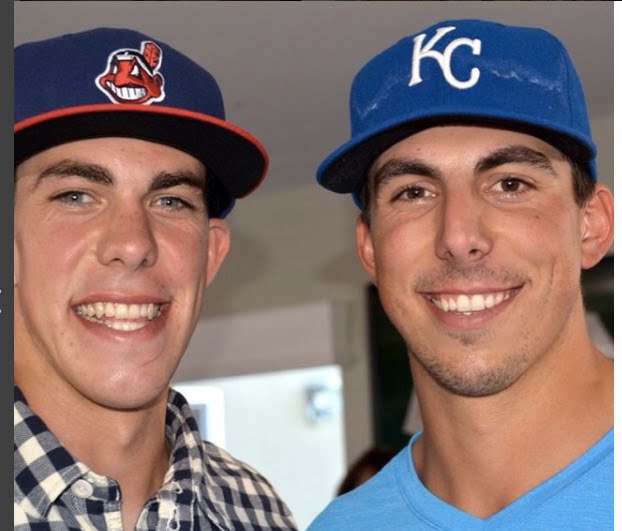 Bradley and his brother Kyle followed his father steps regarding baseball. Mr. Eric Zimmer was a fine baseball player at the University of California in San Diego, and their beautiful momma, Mrs. Cathy Hutchins ran track at San Diego State University. 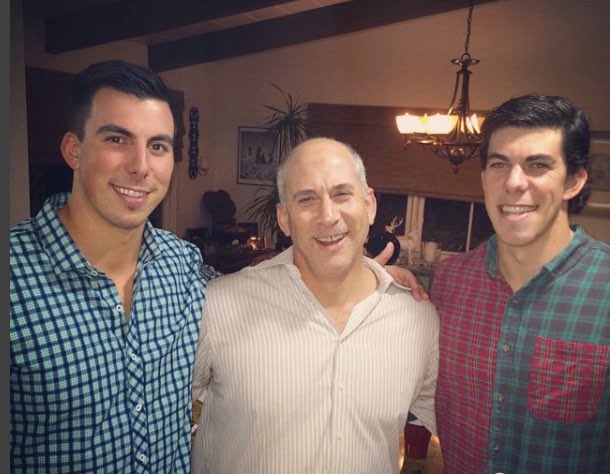 His parents are no longer together; his dad Eric is an anesthesiologist, and his mom is now married to Mr. Greg Hutchins and works as a school counselor at La Jolla High School. 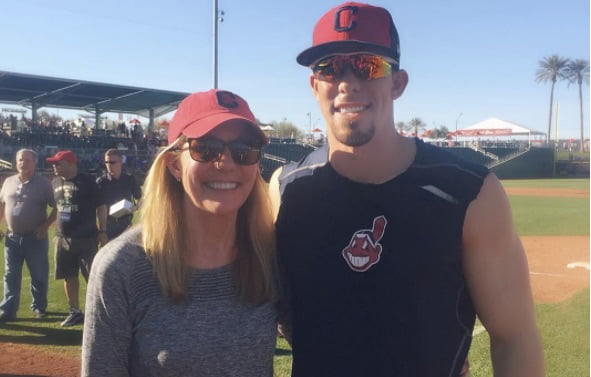 As we previously told you, Zimmer dated or maybe still is dating the lovely Ally Reilly; lots of photos of them together are on their Instagram accounts, but the last one is dated from 2014. 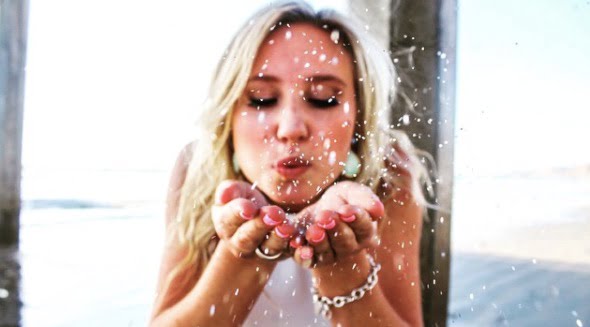 Ally continues to show her support for him on Twitter, even though she is a Padres fan, well for obvious reasons.

Ms. Reilly graduated in 2015 from Point Loma Nazarene University; she currently works as a sales operations coordinator for the San Diego Padresà there is the obvious reason.