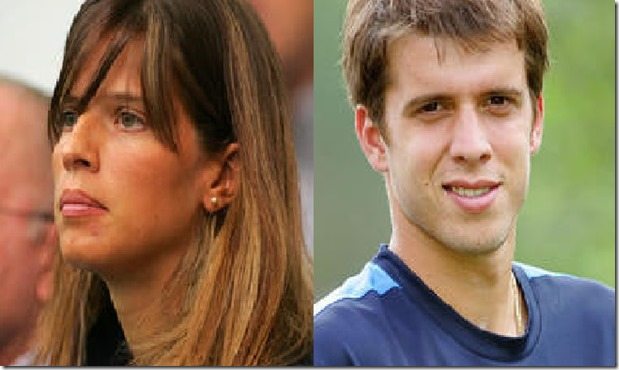 Meet pretty Alessia Fauzzi Muller, or Alessia Muller is the wife of Luxembourgish professional tennis player, Gilles Muller a.k.a “Mulles.” He celebrated his first ATP World Tour title at the Apia International Sydney in 2017 with his sons and let’s not forget about the epic match against Rafa Nadal in Wimbledon (2017).

Unfortunately, there is not much out there about Alessia, surely there are tons of photos of her attending her hubby’s matches alongside her beautiful boys. So, without further ado, here is what FabWags can tell you about Mrs. Muller. 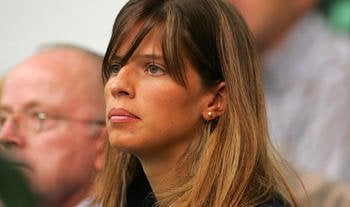 Alessia Fauzzi has known her husband since they were teenagers, like Gilles, she is from Luxemburg.  Even thought these two met as youngsters it was until 2001 that they started dating.

Gilles and Alessia tied the knot in 2010 and have two beautiful sons; Lenny and Nils, born in 2011 and 2012 respectively. They reside in Leudelange.