Alexa DelGreco; is the stunning girlfriend of NHL goaltender John Gibson. Her is the goaltender for the Anaheim Ducks and Team North America at the World Cup of Hockey in 2016. But aren’t you curious about his pretty lady Alexa? Us too!! Let’s meet the lovely NHL WAG.

Ms. DelGreco’s boyfriend and soon-to-be husband was drafted with the 39th overall, in the second round of the 2011 NHL Draft by the Anaheim Ducks. Gibson was born and raised in Pittsburgh, Pennsylvania and attended the University of Michigan. 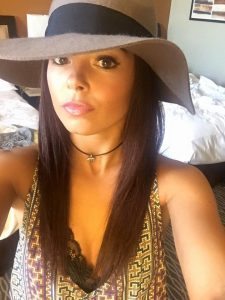 Alexa DelGreco was born in Pittsburgh, Pennsylvania. She graduated from Seton-LaSalle High School in 201 and subsequently in 2015 with a B.A in accounting from Washington and Jefferson College where she also played basketball.

Alexa a former model represented by the Talent Group, was an intern at Deloitte & Touche, LLP, she has since been named Deloitte’s audit assistant and is also a coach at BeachBody. 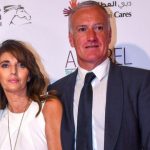