This lovely girl is the wife of Brazilian MMA fighter Antonio Rogerio Nogueira who is the twin brother of Antonio Rodrigo Nogeira aka Minotauro Nogueira.

He and his pretty wife Aline reside in San Diego, CA where he and his brother are trainers. Ready to meet Mrs. Nogueira? 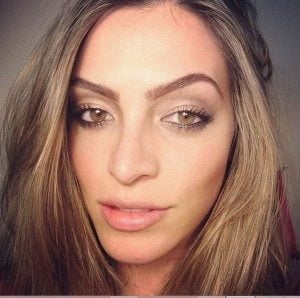 28-year-old Aline Nogueira born Aline Zermiani  in Brazil, she holds a degree in business administration and also worked as a model, she was crowned Miss Santa Catarina in 2010. 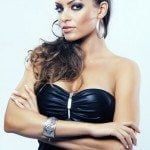 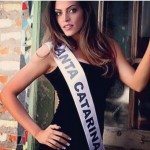 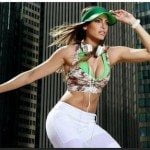 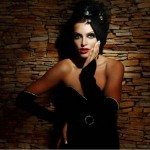 Aline and Rogerio met in 2012 thru mutual friends and got married on December 3, 2013 in Santa Catarina. 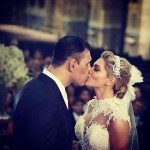 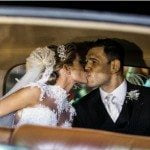 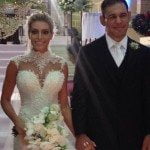 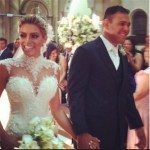 Aline Nogueira and her MMA hubby don’t have any children yet, but Aline has become a great friend and loving stepmother of Rogerio’s daughter Valentina born on January 25, 2010, from a previous relationship.